Logitech has announced the Logitech G900 Chaos Spectrum, which it calls its best gaming mouse yet. The new professional-grade wireless mouse integrates a slew of enviable features, such an advanced optical gaming sensor, a flexible ambidextrous design and customisable lighting. Added to this is a mechanical pivot button design and lightweight construction, which delivers maximum performance and comfort over long gameplay sessions, according to Logitech. 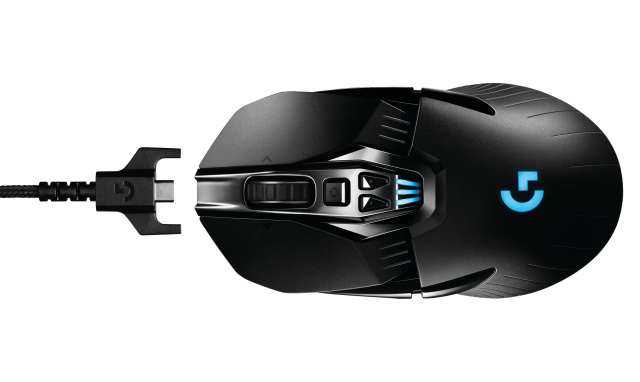 Perhaps most importantly though, Logitech says the G900 Chaos Spectrum serves up a lag-free wireless performance and long battery life, which it hopes professional eSports gamers will enjoy.

Delving deeper into the G900's numerous features, we find a one-millisecond report rate, and a 2.4GHz wireless connection. It also boasts clock-tuning technology that reduces power consumption. As a result, gamers can play continuously for 32 hours on a single charge (24 hours with default lighting), according to Logitech. When gamers are running low on power, the Logitech Gaming Software (LGS) Battery Assistant will notify them. From there, the G900 can switch to wired mode, needing two hours to gain a full charge and switch back to wireless. 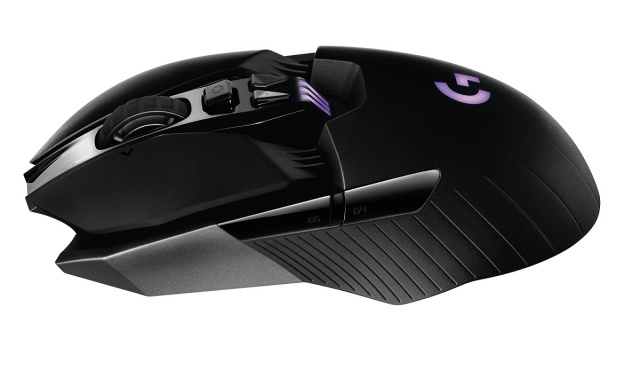 Quick on the draw

Logitech has also opted for the PMW3366 optical gaming sensor. Logitech says it can precisely interprets every hand movement for smooth, responsive performance, even at high sensitivity. Furthermore, Logitech believes it has zero smoothing or filtering across the entire DPI range (200-12 000 DPI). For those looking to customise the lighting on the G900, colour and brightness can be programmed to match up to 16.8 million colours.

The Chaos Spectrum currently retails for $150 in the US, and should fall in line with a relative price point here in South Africa. For now, a release date has not been detailed.