The first teaser for Marvel’s Black Panther has dropped, and helped along with beats from Run the Jewels, it provides enough action to get us excited.

Chadwick Boseman takes on the lead role, allowing us to now see a bit more of him than we did in Captain America: Civil War. In there, Black Panther certainly brought his own to the fights, so a stand-alone title exploring the mythology behind the man makes sense. After the events of Civil War, T'Challa (as Black Panther is known when not in superhero mode) returns home to Wakanda, only to have his authority challenged from inside his own kingdom. This has international implications, able to bring about a new world war.

There’s a thick local accent from Andy Serkis as baddy Ulysses Klaue/Klaw, while SA great, John Kani stars again as King T'Chaka, which we can hear speaking in the background (his son Atandwa Kani plays him at a younger age). Michael B. Jordan features as usurper Erik Killmonger (as if the surname didn’t give it away), which sees him teaming up with director Ryan Coogler, as they successfully did on Creed and Fruitvale Station.

Black Panther is set to land locally only on 16 February 2018, so it’s still a long way off. In the meantime, hopefully we can expect a full trailer soon. Hit play to see the Black Panther tearing his enemies. 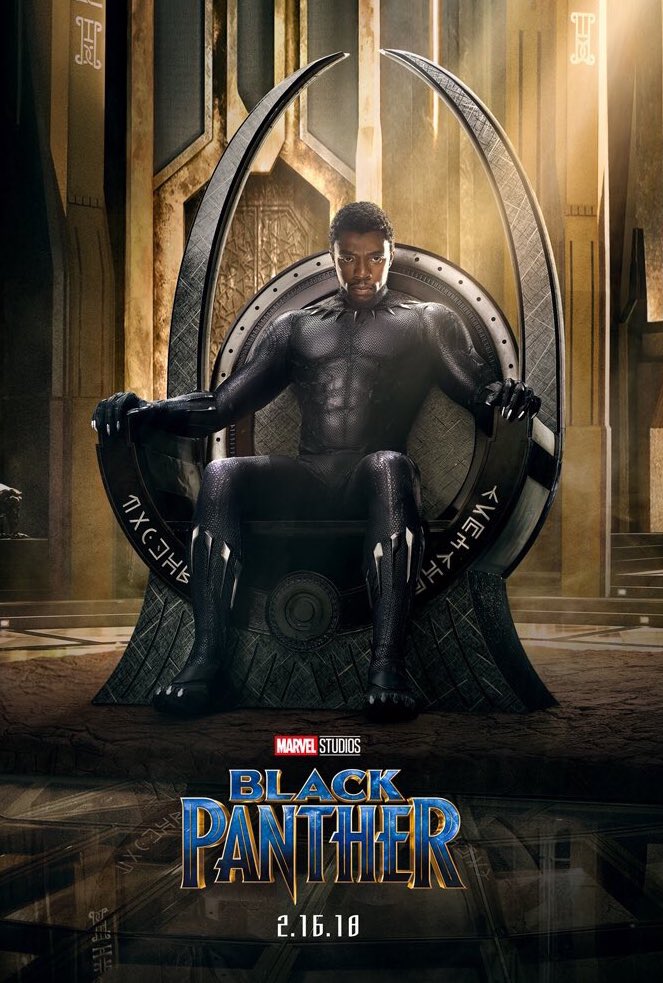