Better value proposition. This is Microsoft South Africa's focus of late, particularly when it comes the newly branded range of Lumia devices. Microsoft SA began targeting the entry-level to mid-range markets with greater vigour earlier in the year, with the release of the Lumia 535 (review), and now the assault continues with three newly minted devices. 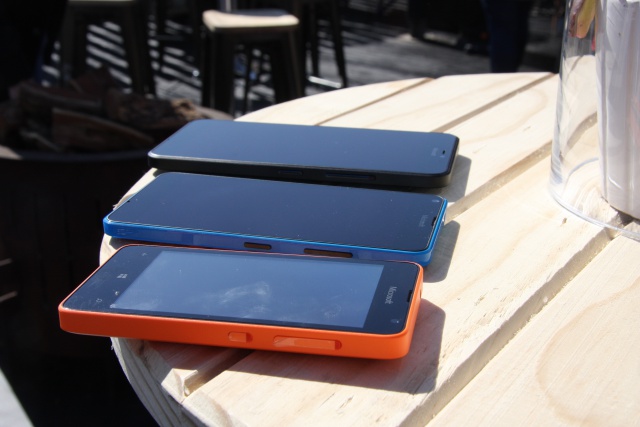 The devices in question include the entry-level Lumia 430, which carries a price tag of R999, the first sub-R1K smartphone the company has released under its new banner. Stepping things up is the Lumia 640, which is designed as a mid-range all rounder that Microsoft believes will appeal to many a consumer. Finishing things off is the phablet sized 5.7" Lumia 640 XL, which offers Microsoft yet another player in the ever-growing phablet market.

Like many of Microsoft's (and Nokia's before that) devices of late, the Lumia 430, 640 and 640 XL are designed to bring all of the company's mobile services and solutions to the fore, with a seamless user experience at various price points being the focus. With apps like Skype, Office 365 and OneDrive all freely available on all three devices, and taking care of the user experience, Microsoft has not forgotten about the specs. 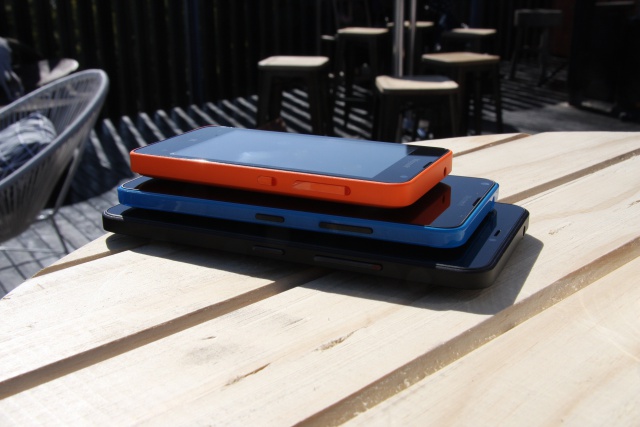 The Lumia 430 for example, available as dual SIM, touts a respectable 4" WVGA display (800x480) and solid 1 GB of RAM. Added to this, is a 1500 mAh battery that delivers nine hours worth of talk time (3G), according to Microsoft.

The aforementioned all rounder, the Lumia 640, features LTE functionality and will be available in both single and dual SIM variants. It also sports a 5" HD (1280x720) screen up front, 8 MP camera on the rear, and quad-core Qualcomm Snapdragon 400 processor internally, clocked at 1.2 GHz. As such, it should tick all the necessary boxes for a mid-range user.

If however 5" is too small for you, the 5.7" HD (1280x720) Lumia 640 XL should prove a better prospect. It features many of the same internal components as the standard 640, but ups the stakes in the camera and battery departments, with a 13 MP primary camera and 3000 mAh battery respectively.


All three devices will be available later this month, although a precise date was not confirmed.