Microsoft 'doubles down' on tablet-hybrids, debuting the new Surface Pro 4

The Surface Pro 3 is quite a coveted device in its native United States. Perhaps that's why Apple came out with the iPad Pro, in an effort to make a dent in Microsoft's superiority in the tablet-hybrid realm. Following Apple's unveiling of the iPad Pro, Microsoft fired back with its fourth iteration Surface Pro 4, which debuted yesterday. The company also took a few carefully placed pot shots at Apple over the lukewarm reception of its Pencil stylus, also showcasing its latest version in the process. 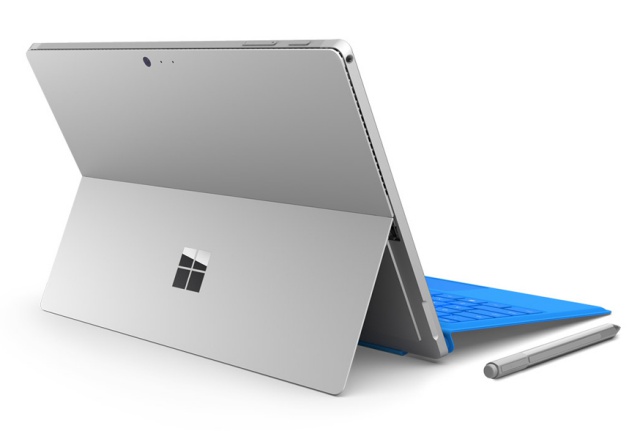 The comparisons to fruit did not stop there, as the new Surface Pro 4 is said to have 50% greater processing speed than the MacBook Air, and 30% more than the Surface Pro 3. As such, the Surface Pro range seems to be inching ever closer to the category of ultrabooks than out and out tablet-hybrids.

In terms of changes, Microsoft has increased the display on the Surface Pro 4 to 12.3" (2736x1824), upping it ever so slightly from the Pro 3's 12" screen. Added to this is a new tech which Microsoft calls PixelSense, which was developed to help creatives design apps and products to be more engaging from a touch perspective. This tech leads directly into the new stylus, which has more than a 1000 levels of pressure embedded in its tip, and touts a full year of battery life.

Moving back to the Surface Pro 4, internally it will feature a choice of 6th Gen Intel Core m3, i5 or i7 processor, depending on which model you opt for. These different processor flavours will also come with a 4 GB, 8 GB or 16 GB RAM option respectively, with 128 GB, 256 GB or 512 GB SSD onboard storage configurations. 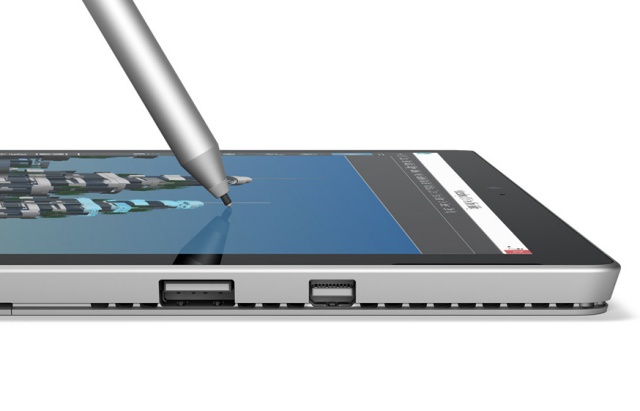 The Surface Pro 4 is currently available for pre-order in the States, with pricing starting at $750 (R10 130) for the entry-level offering. While this is great news residing in the US, for us in South Africa, details still remain a mystery. Apart from the original Surface RT tablet, which came to SA in small numbers, we have not seen any other Surface device reach our shores (courtesy of Microsoft). Given how strong the Pro 4 looks, we can only hope that it makes the journey over here.