A little over one month ago, NASA gave the public the opportunity to vote on three new spacesuit designs. With voting now closed, a clear winner has been announced and heading for in-space flight development. We give you the futuristic, glow in the dark, Z-2 spacesuit. 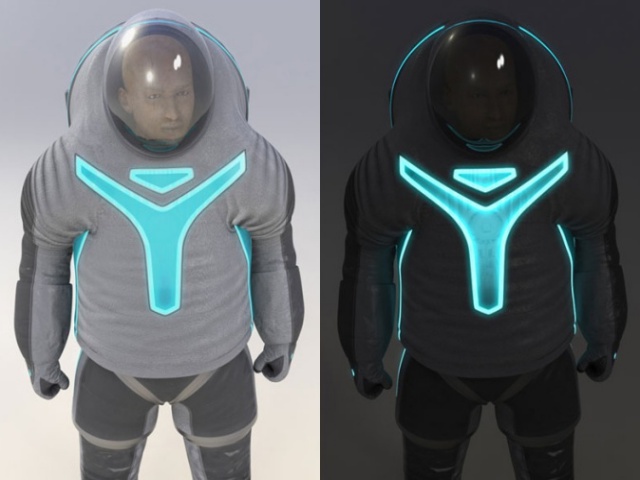 In total, there were three options for people to chose from, all of which hinged off the same basic suit concept, but incorporating different luminous elements and design integrations for mobility. The second design option, "Technology" claimed a large margin of victory, receiving 63.1% of total votes. Placing second and third was the "Biomimicry" and "Trends in Society" designs respectively.

Having settled on a design, NASA is now moving on to the second phase of spacesuit testing, with engineers placing the Z-2 in various environments. These include a vacuum sealed chamber, a neutral buoyancy lab and rocky terrain designed to simulate Martian surfaces. All of which are set to begin in mid-September, later this year. 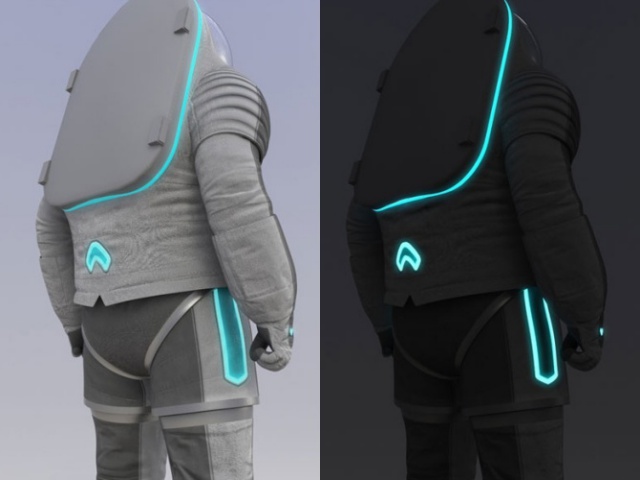 The "Technology" suit design specifically integrates electroluminescent wires and patches across the upper and lower torso. The chest panel in particular, features a distinct Y-shaped luminescent patch, as a means of identifying different crew members. It further boasts exposed rotating bearings and collapsed pleats at the shoulders and knees, to increase an astronaut's range of motion and mobility.

The Z-2 and public voting system fall in line with NASA's recent efforts to use the internet as a tool for generating greater interest in its space programs. Whether or not this will actually happen, remains to be seen, but NASA's new approach to spacesuit design is a definite departure from the suits we've become accustomed to. 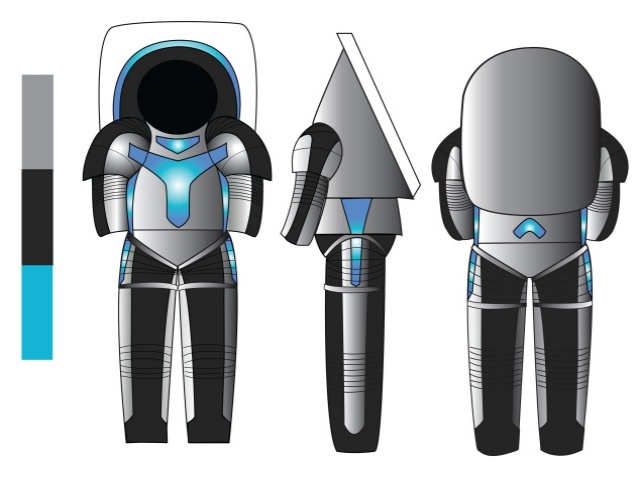 At this stage, NASA has not detailed when the Z-2 will be making an official debut in space.