Looking for a midrange camera? Your options are now even greater with news of Canon’s new EOS 77D and the EOS 800D DSLRs, and the EOS M6 mirrorless. While the 800D comes in on top of the 760D, the 77D slips in between that and the more expensive EOS 80D. Both offer a 24.2 MP APS-C CMOS sensor, the same as in the 80D, while also carrying a similar 45-point autofocus setup, all being cross type. Focussing should be sharp and fast thanks to the Dual Pixel CMOS AF system with Phase-detection, while also offering a DIGIC 7 processor, as featured in the PowerShot G7 X Mark II and EOS M5. Further similarities between the two include max ISO of 25 600, a vari-angle 3” touchscreen (Canon states it’s the quickest Live View AF system around), six fps continuous shooting as well as built-in Wi-Fi, NFC and Bluetooth. 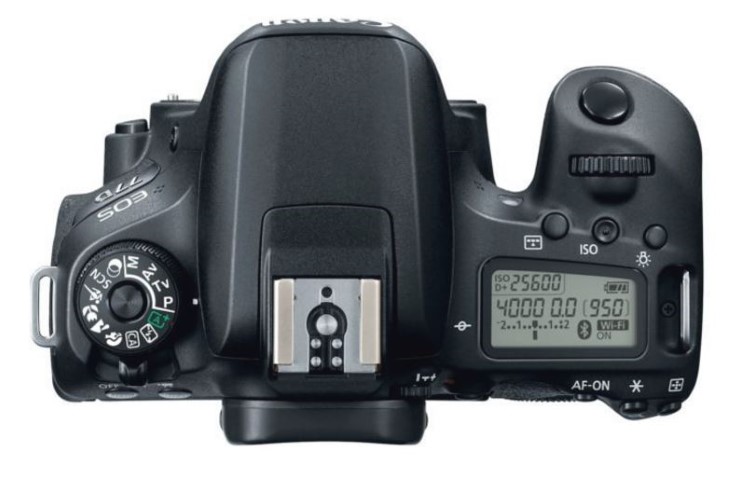 So why is the 77D more expensive? It boils down to usability, with the 77D incorporating a useful LCD display at the top, making it easy to check settings while shooting. Furthermore, photographers will also find an autofocus button and a quick control dial at the back, usually featured on Canon’s more expensive offerings. If you don’t need those, you might as well settle for the less expensive 800D.

If bought as a kit, the cameras will be sold alongside the new EF-S 18-55mm f/4-5.6 IS STM lens, which Canon pegs as the smallest non-retractable DSLR kit lens of its focal range. The recommended retail price for the Canon EOS 77D is yet unknown, while the 800D comes in at R10 999 body only, and R12 499 alongside the lens. Specific release dates are still unknown, but TechSmart will keep you updated.

On the mirrorless front Canon is not standing still either, introducing the EOS M6. To an extent, it can be seen as the EOS M5 minus the electronic viewfinder, with a slight redesign on the body, also shaving off a bit of the asking price. Much like the new DSLRs mentioned above, there’s a 24.2 Megapixel APS-C size sensor, Dual Pixel CMOS AF and a DIGIC 7 processor. If you are happy to shoot on static AF, you will manage a respectable 9 fps, or 7 fps if shooting continuously. Not happy to focus using the 3.0” tiltable touchscreen at the back (smaller and lower resolution than the M5)? Canon has also announced the EVF-DC2 electronic viewfinder that fits on the hotshoe, but you would have to cough up extra (R3 574) so might as well then just opt for the M5. The EVF-DC2 also works with other compatible mirrorless and PowerShot models.