Nintendo seems to be having not so much a field day, as perhaps a field week. After the massive success of Pokémon Go, comes news of the re-release of the Nintendo Entertainment System (NES), albeit in much smaller form. The NES was first released in 1983 and has managed to sell a staggering 61.91 million units since release. The new Classic Edition is small enough to fit in the palm of your hand, while also differing by actually having games built-in, with 30 rather hot titles onboard. 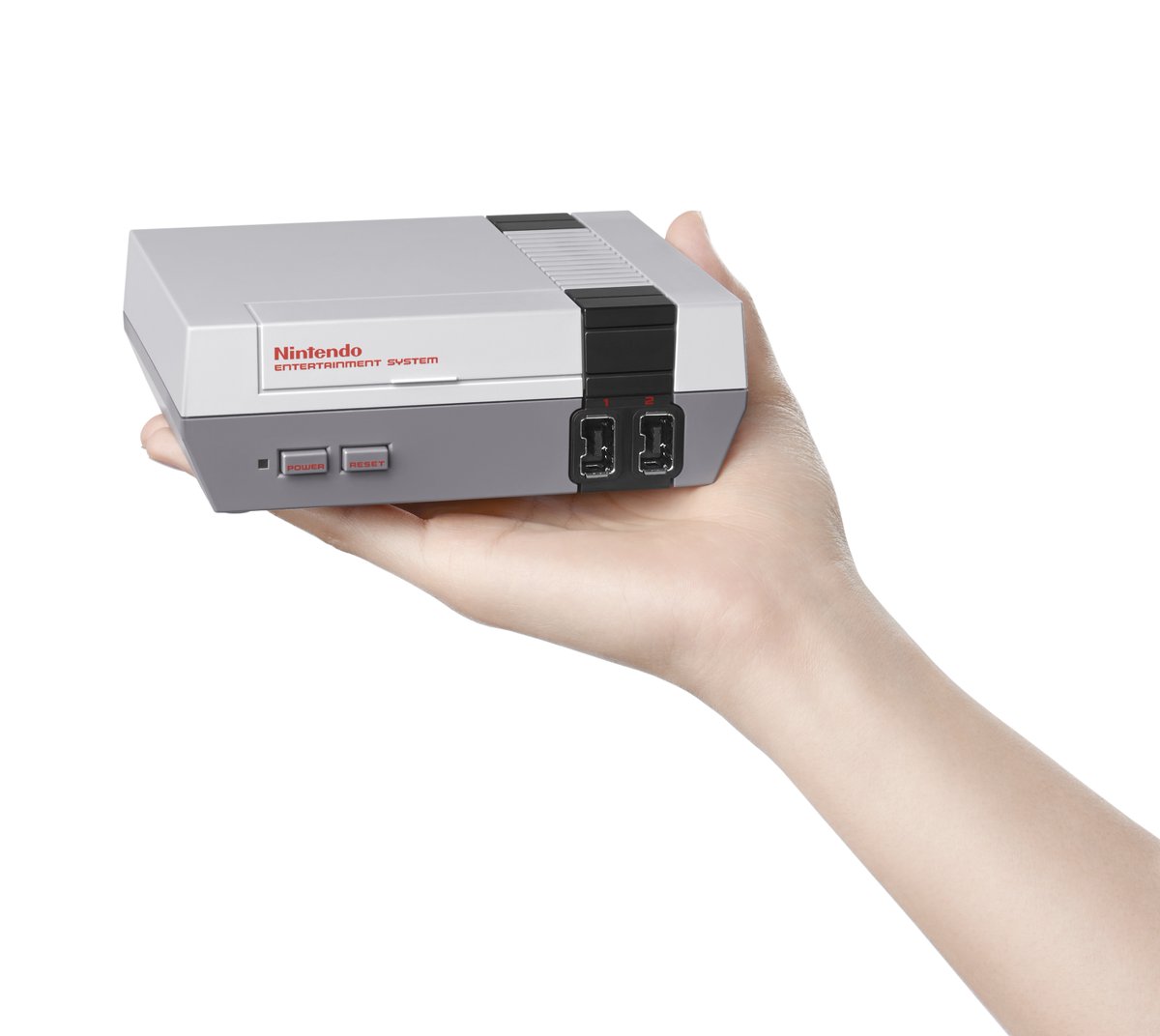 The Classic Edition includes a grey controller that looks exactly like the classic NES one, while the controllers will also be able to connect to a Wii Remote to play Virtual Console games on the Wii or Wii U. A second controller can be purchased for $10, while Nintendo has not mentioned the availability of the classic NES Zapper light gun accessory. Apart from size, there is one other advantage, since the new NES Classic Edition connects to displays via HDMI and does not need a separate power supply. 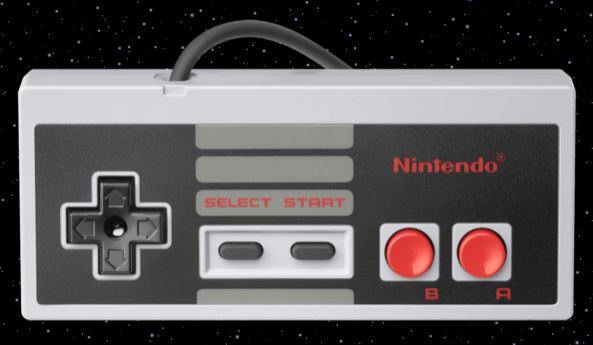 There is no word yet on a local distributor, release date or price. Below are some more of the onboard titles.