Previously known as Nike's The Chance, the global sporting brand has renamed its unique tournament to unearth local footballing talent as Most Wanted. The penultimate leg of this tournament took place last night, with Nike hosting a specific event at Wits University's 5-a-side football courts. For the small group of media who made their way to Wits, Nike took the opportunity to showcase its latest football-centric app, dubbed Nike Soccer in other parts of the globe, and give a taste of how Nike is hoping to engage more meaningfully with its audience. 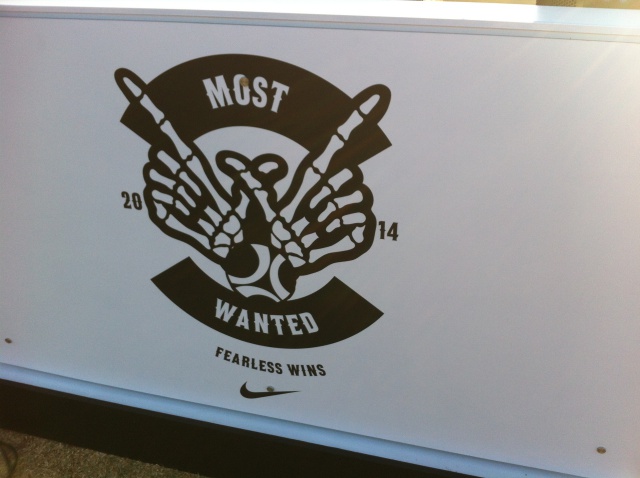 The app itself is free to download for iOS and Android users, and works on two specific levels. The first is to keep its users abreast of any Nike Football related news and products the American is working on or recently unveiled. Along with news, the app will feature exclusive content built around Nike's stable of football playing athletes like Cristiano Ronaldo and Neymar, along with their chosen tools of the trade. Added to this is the ability to make in-app purchases, although this aspect is limited to foreign users at the moment, with Nike stating that it is developing the service locally. 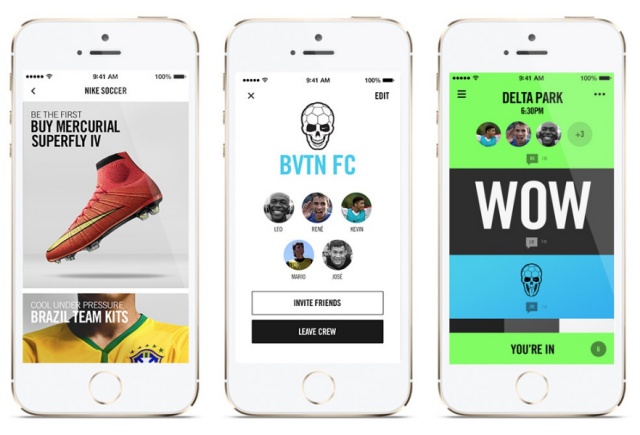 The second aspect is as a social networking service focused on 5-a-side football games. Those wanting to make use of this function are prompted to create their own Nike Football account and profile, where they can sync contacts from their smartphone's phonebook and create their own "crew". These crews can have an unlimited number of members, all of whom can message one another to set up 5-a-side football matches with other crews, listing both the venue and time of set game. Nike has also designed a set of skeleton themed emoticons for messaging crew members.


The app has received a modest number of downloads to date, with Nike hoping initiatives like the Most Wanted tournament will help grow the app's popularity. On the Most Wanted side of things, Nike selected a handful of competitors from its winner stays style tournament. This will be followed by a Gauteng regional tournament set to take place later in the year. After this, a select group of aspiring footballers could get the chance to go to the Nike Academy in the UK. South Africa's local football league has already profited with a number of graduates from the Nike Academy plying their trade with PSL clubs, in the hopes of getting that elusive national call-up.