Is crypto’s time in the sun yet to come?
0
comments

CIO Playbook: How to Pitch As-a-Service to Your Or...
0
comments

The Frankfurt Motor Show recently wrapped up last month, and if there was one theme that reigned supreme, it was electric. Yes, battery powered cars are set to take over our roads in coming years, with the likes of Mercedes-Benz, Honda, BMW, Jaguar, MINI and others all laying out their respective plans to embrace the technology and go green.

While their effect on the environment will be positive, electric vehicles (EVs) could attract more expensive Car Insurance rates than their petrol counterparts, which will be something cost-savvy drivers will want to take into account.

As such, the next few years should see a swathe of EVs land on South Africa's shores, and possibly overtake 2017’s Wave of Luxury SUVs. With a number of EVs arriving in 2018 and 2019, we've outlined some of the most noteworthy, and whether you should be investing in the electric route.

One of the first names that springs to mind when it comes to EVs, is Nissan and the Leaf. For 2018 the Japanese carmaker has a refreshed model in store, boasting both a new design and improved driving range from its upgraded battery-powered engine. Nissan have also introduced a single e-pedal that eliminates the need for a brake, which could take some getting use to but sounds rather interesting.

At this stage, Nissan South Africa has not confirmed when the 2018 Leaf will arrive, but its impressive 378 km driving range is well worth the wait if you're in the market. Add to that the 40 minutes it takes to reach 80% battery capacity while in quick charge mode, and next year's Nissan Leaf should be better equipped than ever to tackle the demands of South African drivers. 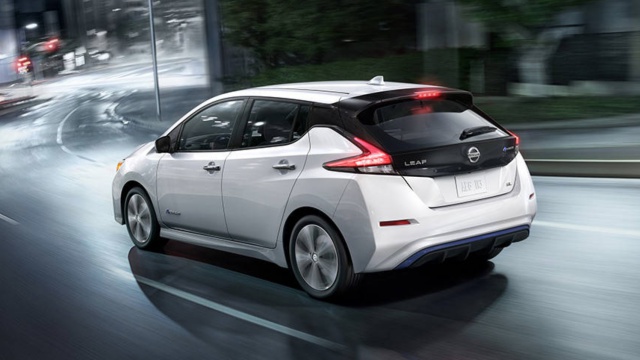 If you want something a bit more compact but sporty, the new BMW i3s is what you're looking for. The latest addition in the Bavarian carmaker's lineup is more performance driven than the standard i3, and also adds an enhanced driving range over the original to 280 km. Want to go even further? There will be an optional range extender that pushes things an additional 180 km.

Shifting back to the sporty performance, the i3s has a 137 kW of power at its disposal that delivers a 0-100 km/h time of 6.9 seconds and top speed of 160 km/h. Like the Nissan Leaf, BMW South Africa has not detailed when it plans to bring the new i3s to SA, but with cool hatchback-esque EVs few and far between, this latest offering is well worth checking out. 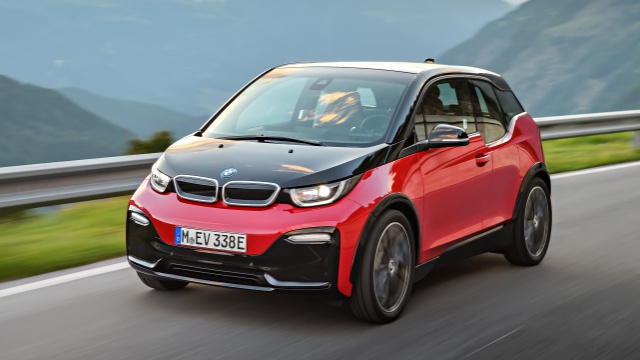 The darling of the electric car world at the moment, few EVs have garnered as much attention as the Tesla Model 3. Elon Musk's influence certainly aids in selling the vehicle to tech-obsessed consumers, with South Africa set to be listed as one of pre-order eligible countries.

Nevertheless, the Model 3 is still a covetable car. One of its standout features remains a driving range of 346 km from a fully charged battery. While that does not match the 2018 Leaf's numbers, the Model 3 is, however, supremely rapid, touting a 0-100 km/h time of 5.8 seconds, which gives any high-powered sedan a run for its money. Now the only thing left to do is wait for South Africa to be added to the pre-order list from Tesla Motors, with the 3 costing roughly $35 000 (R454 000). 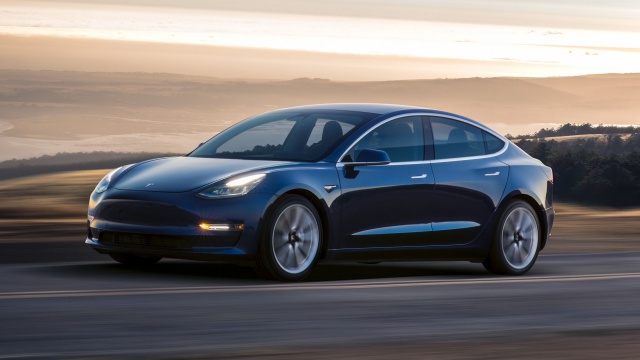 Relatively new to the EV game is British manufacturer Jaguar, with their I-Pace, perhaps the coolest looking electric car on the horizon to date. Along with being styled in a truly intriguing way (it appears to be a cross between an SUV and sports car), the I-Pace should appeal to fans of the BMW X6 and Range Rover Evoque.

Powering the car is an unknown battery, but Jaguar does note that it will muster a substantial 294 kW and 700 Nm of torque, to reach 100 km/h from a standstill in four seconds. Of the cars on this list, the I-Pace is the one you'll have to wait the longest to see gracing South Africa's roads. To that end, it is expected to land locally in 2019, although a more specific date has not been disclosed by Jaguar Land Rover South Africa. 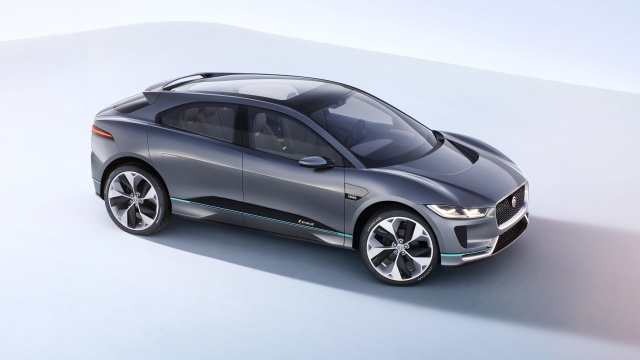 Written by tech journalist Robin-Leigh Chetty, who has written about some of the world's most impressive cars for Hippo.co.za.