The Frankfurt Motor Show is currently underway, with the world's top manufacturers showcasing their latest efforts. Also debuting a new project is Porsche, unveiling a its Mission E concept. While the Mission E features all the curves of a usual Porsche sports car, it is packing something unique under the hood: an electric engine powered by two permanently magnetised synchronous motors. It is the same sort of engine setup found in Porsche's hybrid supercar, the LMP1. 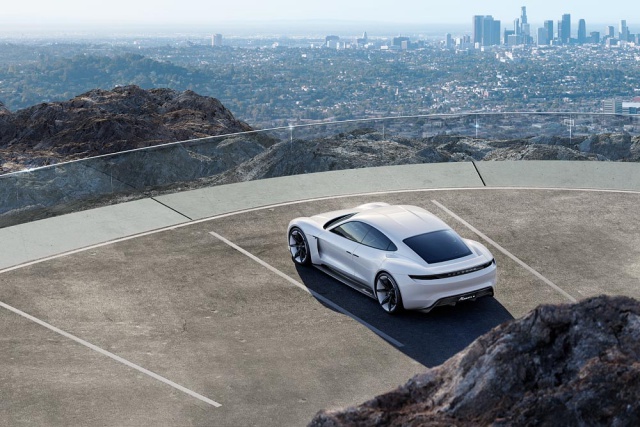 Just like its hybrid forebear, this fully electric vehicle also touts a substantial 440 kW of power under the bonnet. Added to this, is the ability to hit 100 km/h in an unofficial 3.5 seconds, as well as reaching 200 km/h in under 12 seconds.

Added to its rapid movement on asphalt is a rather speedy charging time. According to Porsche, the Mission E utilises an 800 volt system that can deliver 80% of full battery charge in 15 minutes. Furthermore, Porsche says the Mission can muster a 400 kilometre driving range before a trip to a plug point is needed.

While Porsche has not stated whether the Mission E will ever move out of the concept phase into production, you can click on the video below to see its official debut. Scroll down a bit further, and you'll also see some images of the Mission E strutting its stuff. 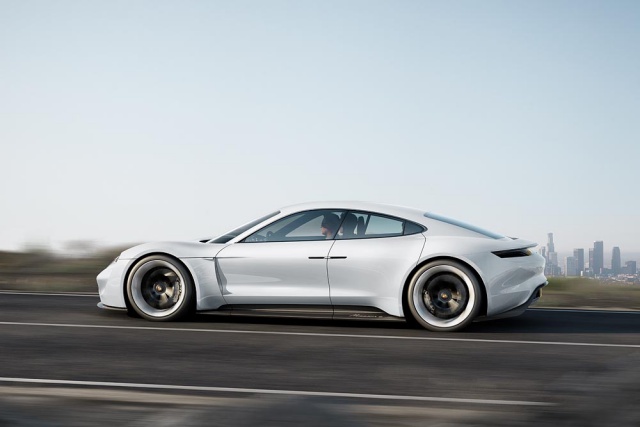 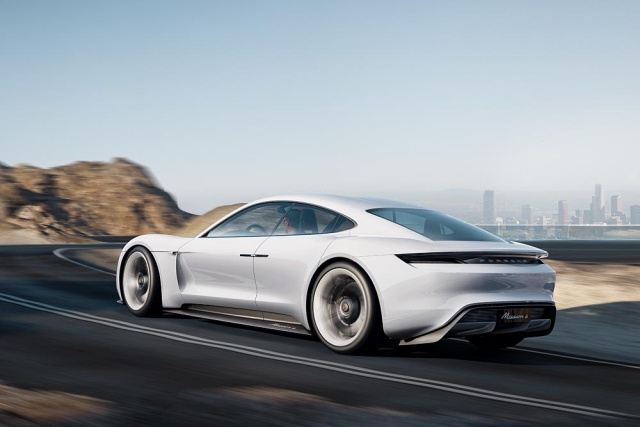 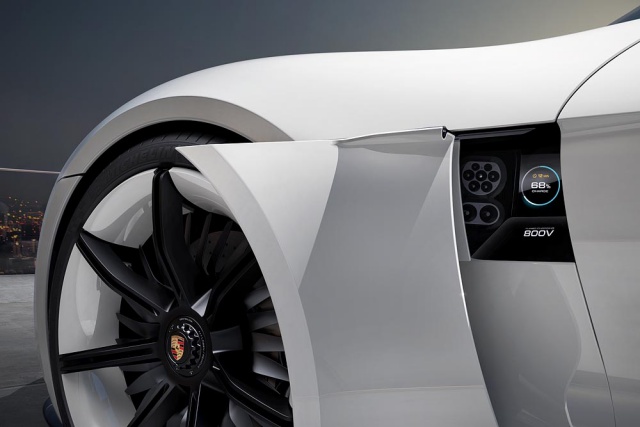 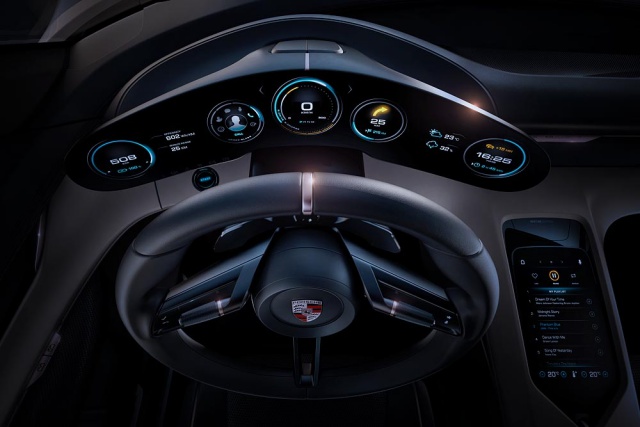 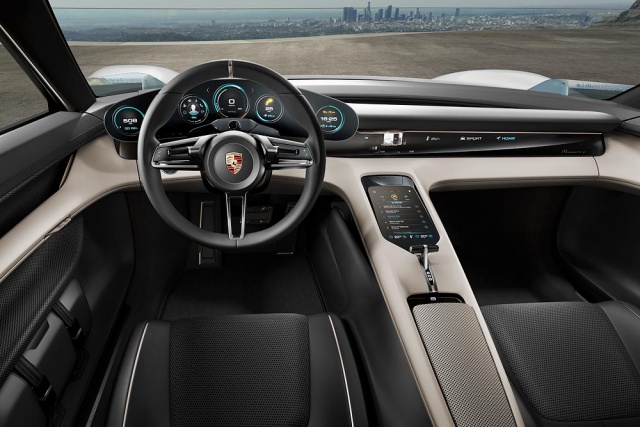 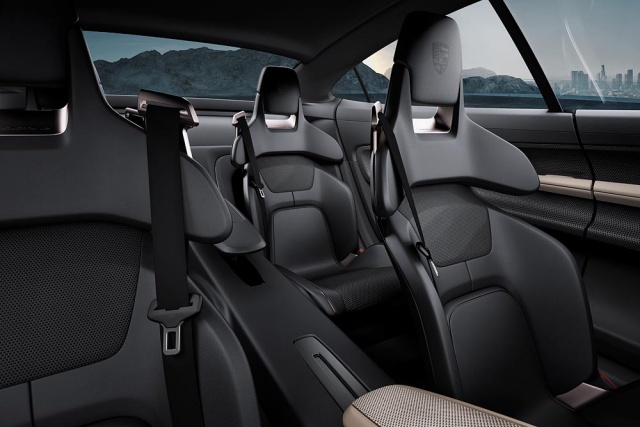