Gaming, particularly on PC and notebook, can often be an expensive undertaking. As such, when ever a good offer on hardware comes along, any diehard gamer would be remiss in ignoring it. That's precisely what we have here, with a local promotion for anyone that purchases an Omen by HP notebook, also receiving a redeemable Steam voucher to the the tune of R800. 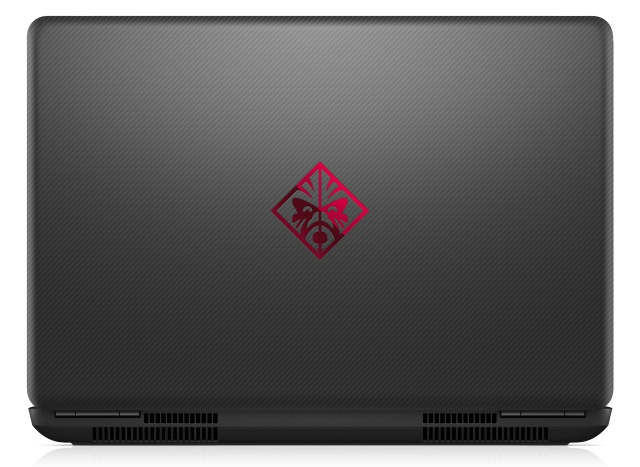 HP has a similar offer for its 15" Pavilion notebook, but it's the gaming-focused Omen range that has our attention for now. The Omen by HP lineup has been around for a couple of years, but more recently got a much-needed refresh that upped the ante in every regard. To that end, the notebook offerings within the Omen by HP range are all imbued with similar standout qualities.

Looks wise they stand out, being decked out in a black colourway, with red accents throughout. The keyboard is also lit in a red hue (Dragon Red to be more precise) to let any onlookers know you mean business. As such, the Omen by HP range is quite different in appearance to the company's home and business orientated notebooks.

In terms of specifications, the top of the line models all sport quad-core 7th Gen Intel Core processors and Nvidia GeForce GTX 1070 GPUs, both of which ensure things tick along smoothly and without interruption while gaming. The Nvidia internal setup also affords the ability to game in 4K or VR, depending on what takes your fancy.

Opening up an Omen by HP notebook will reveal a crisp, clear and responsive 4K IPS display, which is available in 15" and 17" screen sizes, depending on the flavour you prefer. The panel is also anti-glare, which should certainly help you staring at the screen for prolonged gaming sessions. With Windows 10 on offer too, it will prove more than able when you need to get a bit of work done during gaming breaks. 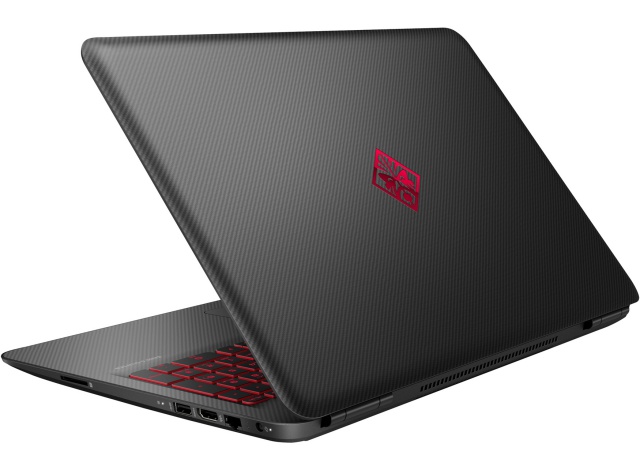 If you've been looking for an upgrade to your current gaming notebook setup, the Omen by HP offerings are more than up to the task. Add to the fact that there's a handy R800 Steam voucher on offer too, you'll be able to tuck into a classic gaming title, or perhaps knock off a significant chunk from a newly released limited edition version. This offer won't last forever, so we advise that you act quickly.