Samsung debuts a slew of devices at IFA 2014

There is plenty going on at this year's IFA 2014 global tradeshow, but when Samsung held the second episode of its Unpacked presentation yesterday, the tech world sat up and pricked its collective ears to see what the South Korean manufacturer has in store.

Those expecting a number of releases were not disappointed, with Samsung unveiling the Galaxy Note 4 and Gear S, both of which were all but confirmed. A few surprises were also served, with the intriguing Galaxy Note Edge and Gear VR headset given some global stage time.

Let's stick with the first two devices, the Galaxy Note 4 and Gear S, both of which we should see hitting local shores in upcoming months in time for Christmas. The Galaxy Note 4 was, as per the Samsung phablet norm, mightily impressive. Samsung did not try and change the device too much, which is certainly a good thing in our opinion, given the fact that the Galaxy Note 3 is pretty hard to beat in the phablet stakes. 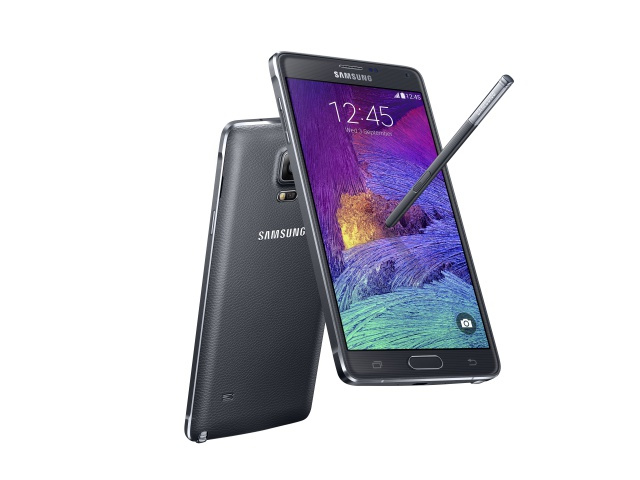 It features the same sized 5.7" display we saw in the Note 3 (review), this time round however Samsung has incorporated a higher resolution QHD Super Amoled screen that registers 2560x1440 pixels. For reference, the Note 3 registered at 1920x1080. Internally there are two processor options, with either a 2.7 GHz quad-core or 1.9 GHz octa-core (1.9 GHz and 1.3 GHz quad-core) variety. This is supported by 3 GB of RAM, 32 GB of internal memory, with a microSD slot for up to 64 GB.

The S Pen has also been given a few enhancements, most noticeably to do with functionality and multitasking. Users will now be able to select multiple images from various sources as well as drag and select a number of items with the S Pen. The S Pen is now more responsive, as Samsung has almost doubled the Pen's level of sensitivity to improve the writing/drawing experience.

Moving on to the Gear S, which we featured last week, offering Samsung another player within the ever expanding wearable market. First and foremost, the Gear S is fitted with a large, by smartwatch standards, 2" Super Amoled display. Added to this is a dual-core 1.0 GHz processor, 512 MB of RAM, 4 GB of memory and heart rate sensor, with the aim of making the Gear S a device used for work, fitness and play alike. 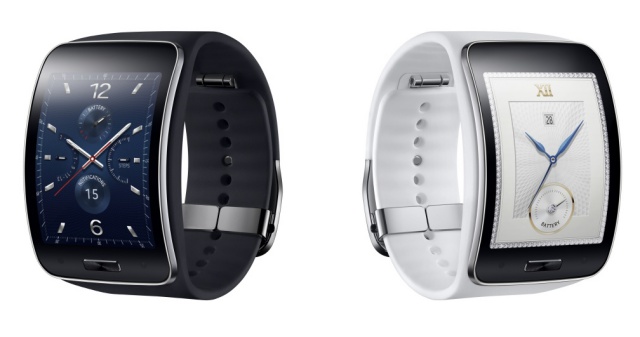 It's also waterproof and dust resistant (IP67), as well as capable of making 2G, 3G and Bluetooth calls. As per the Gear lineup norm, it will be able to sync with one's Galaxy mobile device for mail, message and call notifications.

One of the more interesting devices, at least from a looks perspective, was the Galaxy Note Edge, which as the name may or may not indicate, features an angular edge on the right-hand side that incorporates notifications and application information. The possible use of this information strip is uncertain at this stage, but Samsung has opened an SDK for the Note Edge to developers to begin designing applications to best take advantage of it.

It should prove interesting to see what their efforts yield, and whether or not Samsung incorporates a similar design in future devices. Specs wise, the Note Edge features a 5.6" QHD Super Amoled display, 2.7 GHz quad-core processor and 16 MP primary camera, placing it on a relative par with the traditional looking Note 4. 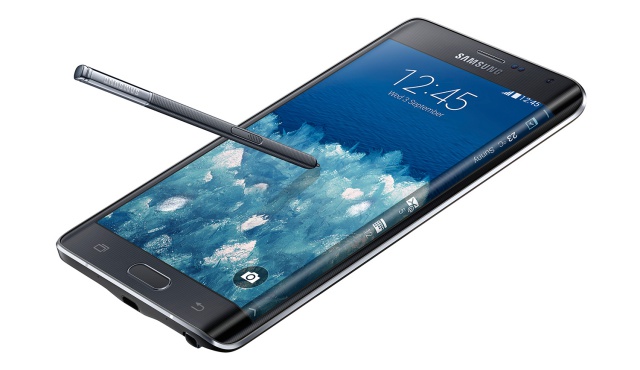 Last up is Samsung's venture into the growing world of virtual reality. With a number of tech companies throwing their weight behind VR in the hopes of using it to enhance user experience, it could have been expected that the South Korean tech giant would also get involved. The Gear VR, designed with the help of Oculus, works in conjunction with the Note 4, purely because the phablet's QHD display is primed to handle the latency and graphics demands that a VR headset necessitates.

Offering wearers a 96 degree field of view, the Gear VR is also being opened up to developers to try their hand at designing new ways of creating more immersive experiences. Still in the early stages though, Samsung is also working on its own movie and games portals for use with the Gear VR, which could help make it a more enticing option. 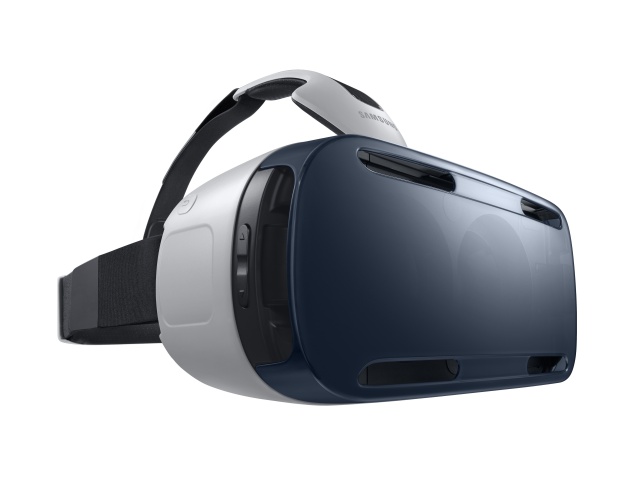 It's clear to see from yesterday's Unpacked event, that Samsung is not resting on its laurels in the slightest, with a number of devices we cannot wait to sink our teeth into. We'll be sure to keep the Samsung-related updates coming and keep you in the loop.