There is a saying: You cannot solve a problem from the same level of consciousness from which you created it. At the recent SingularityU Summit, held in Kyalami Johannesburg, this quote was brought to life by Laila Pawlak, who pointed out that thriving in a world of exponential technologies requires a shift to an exponential mindset.

It is important then, to define what exponential means, particularly in contrast to linear. While linear increase could be defined as a steady, arithmetically cumulative increase, exponential increase is different.

Rather than a small predictable increase, it is an expansive increase that becomes orders of magnitude more than it was previously.

Pawlak cited Moore’s Law – where computing power doubles every 18 months – as one example of exponential increase in action.

“This is quite something when you consider how much of our modern society is powered by computers,” she noted. The problem of course is that the human brain isn’t being upgraded exponentially, and people still think and imagine in linear terms. This, she continued, makes it difficult  for us to understand massive development. 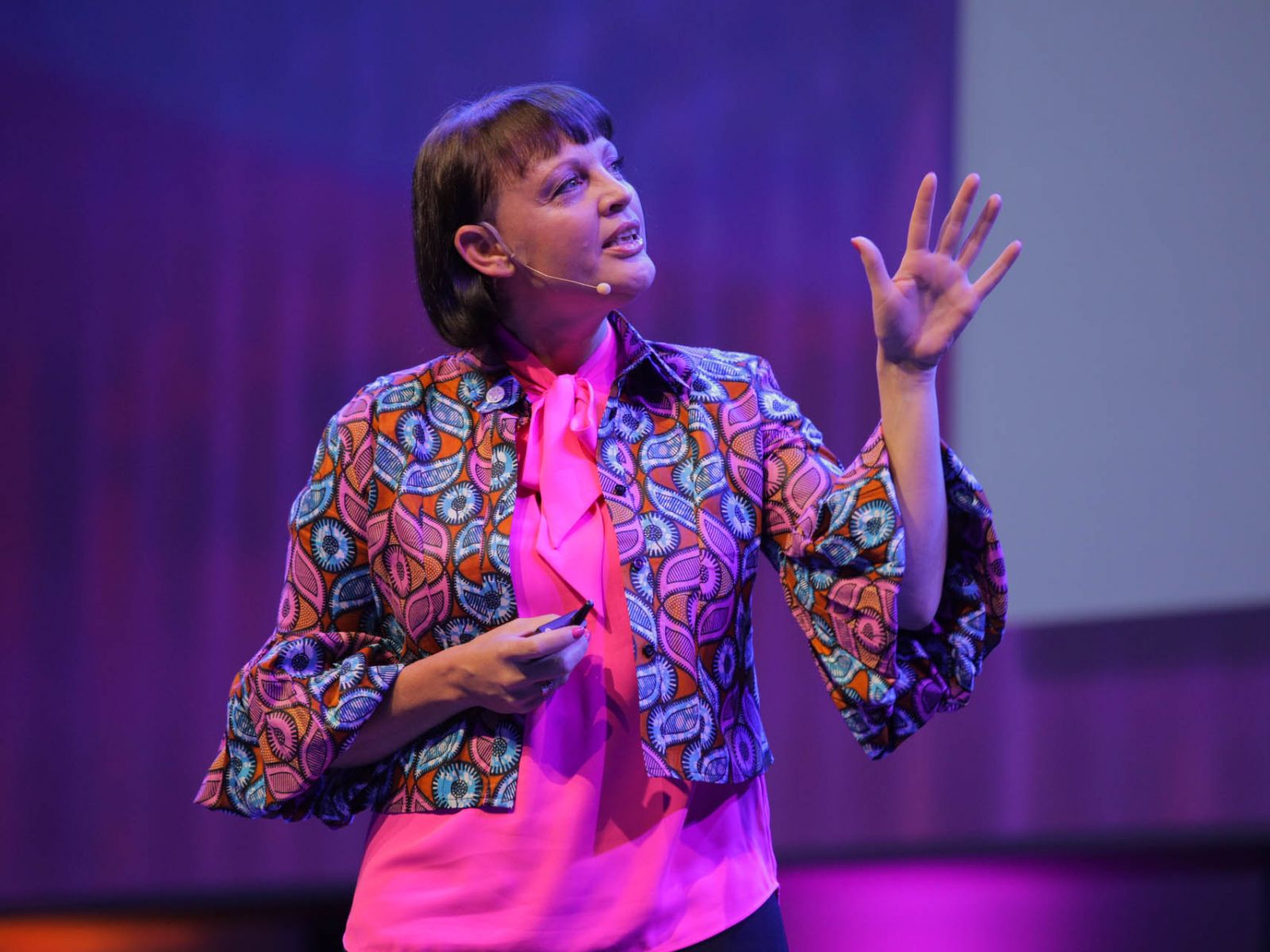 Pawlak noted that humans are not the only creatures who make things ie use technologies. Both beavers and mice, as just a couple of examples, have their own tech – dams and nests respectively, to more adeptly deal with their world and create a safe, warm home for themselves.

“What then do humans, who are supposedly the smartest of all the species, make, and how do we use the technology available to us? We have choice, and can either spend our time creating an app that measures how high you can throw your phone in the air before you inevitably miss it, for example, or we can spend our ingenuity and use technology to solve real world problems,” she noted.

She stressed that while technology is interesting and even fascinating in its own right, it’s up to humans to make it “come alive” for themselves. Put another way, technology today is no longer about hardware or even software, but is quickly becoming about “humanware” or how it makes our lives as human beings better.

“I believe the more technological we come, the more human we also need to become. Therefore, I encourage you to find ways to use the technology to re-humanise, to help us become even more human,” she stressed.

With this in mind, Pawlak urged businesses and organisations to focus on the human drives of their  customers and employees, boiling these down to four key groups – a desire to Do Better (increase their performance and competency); Be Better (align with their values); Look Better (improve their social standing) or Feel Better (which speaks to their senses and emotions). 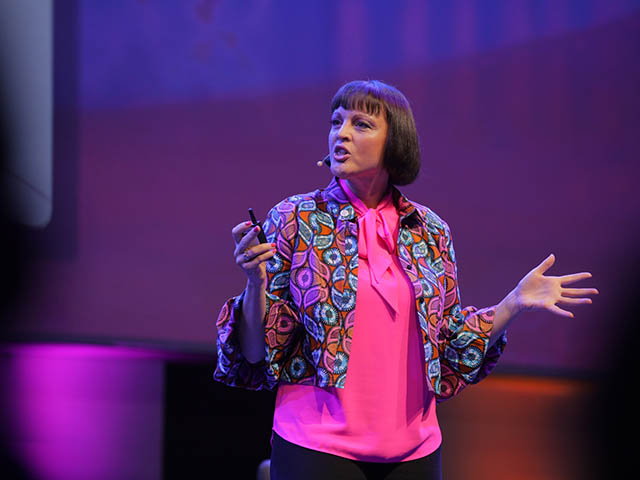 As an aside to organisations, she pointed out that people with extraordinary talent want to work with or for organisations that help them be better.

As for having extraordinary impact – on one’s industry or one’s world, is never about you, the organization or the technology itself. Rather, she reiterated, it’s about how you can leverage the technology available to positively impact humans.

“Never before have each of us had the opportunity to change the path ahead of us. Don’t be a bystander, find ways how you, your organization can be part of the solution rather than part of the problem,” she concluded.