For a number of local comic book fans, their first contact with Superman and Spidey might not have been through DC or Marvel. Instead there were a number of local publishers that managed the local runs of the big superhero comics. George van der Riet started South African Comic Books, a blog keeping close track of the history of comic books locally. TechSmart sat down for a chat.

TechSmart: When did you start collecting comics and what made you start the blog?

George van der Riet: I started collecting in the early 1980s. Batman comics have always been my favourites and I have a big collection of them. In the late 80s I became friends with legendary comics collector Edmund Harmse, who introduced me to the SA reprints (Mimosa, Zebra, Atlas, etc.). 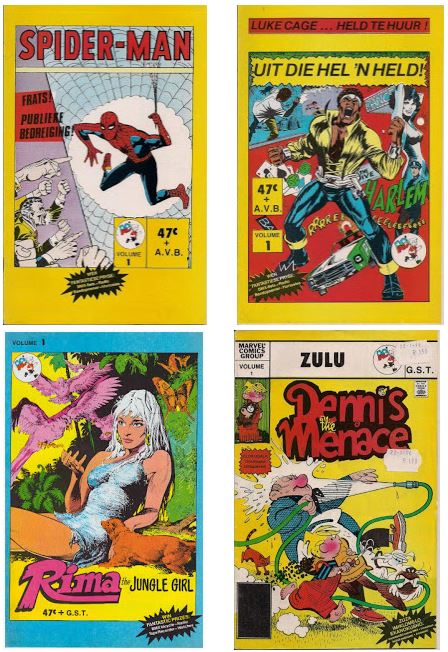 About five years ago I started wondering if anyone still remembered these Mimosa reprints, which led to development of the blog. South African Comic Books is pure nostalgia for me, and started small, with just a few posts with cover images of certain titles, but blossomed from there. I received loads of positive feedback and suggestions of material to add, which prompted me to start new sections such as photo story magazines (remember Ruiter in Swart, or Rocco de Wet: Grensvegter?).

Unfortunately, South African comic books is a huge subject and I had to limit my coverage. Currently, I am mainly focusing on pre-1990 material, with comics locally either as a comic strip or comic book.

Through the blog I hope to archive and catalogue as many comics as possible and perhaps even publish a book one day. It is a journey though, and the advantage of the blog is the worldwide exposure the work receives. Luckily, collectors have been very generous in helping me find rare material. 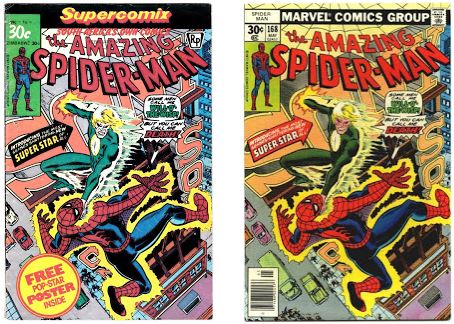 Were there a lot of local publishers that managed to license international titles?

The first line of DC Comics reprinted by Zebra Publications started in September 1954. Five titles were produced - each ran for only seven issues. In English they were Action Comics, Superman and World's Finest Comics. The titles in Afrikaans included Mantelman (Batman) and Kongo Koot (Congo Bill). 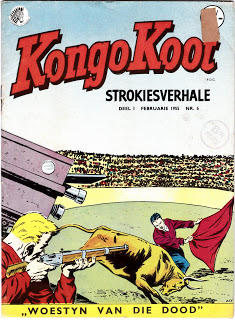 Readers born in the 70s or 80s might just remember the Supercomix range. This was launched in 1976 by Republican Press (responsible for photo story magazines) under the banner “SOUTH AFRICA’S OWN COMICS”. 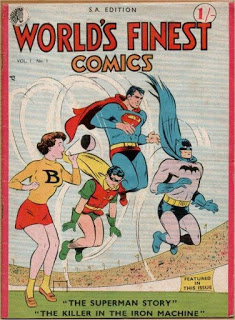 Are there any of these local comics that are worth anything on the international market. Surely having a isiZulu translation of Batman must be a nice addition to some collector’s stack?

Yes, from connecting with the Foreign Comic Collector crowd in the USA, it’s clear there is a growing market for foreign comics, especially those that reprint key issues of American comics. For example, Supercomix Star Wars 1 is prized by collectors who try to build up a set of this issue published in multiple different countries. 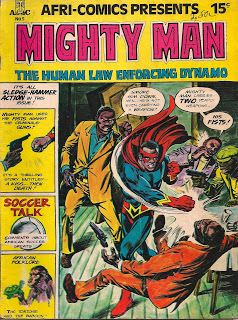 Do you have a few personal favourites?

My personal favourites are definitely the rarest ones, especially being a Batman fan, its Afrikaans version – Zebra Publications’ Mantelman. I have enjoyed finding some of these treasures but they are very difficult to track down! 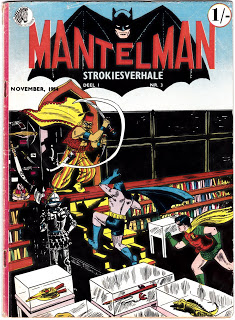 You also chronicled the development of the South African comic strip, incorporating some amazing local artists such as T.O Honiball. Are there more local artists that you feel need greater recognition?

A good place to start exploring what happened on the local comic side would be my chronology articles, which is completed up to 1979. I will do the 1980s one, but I simply haven't gotten round to it yet (saving it for a special day).

Andy Mason has played a big role in the development of the independent comics scene in SA. His book What's So Funny covers this topic quite well. As for the current SA local scene, I don't think anyone covers this better than Brainwavez. 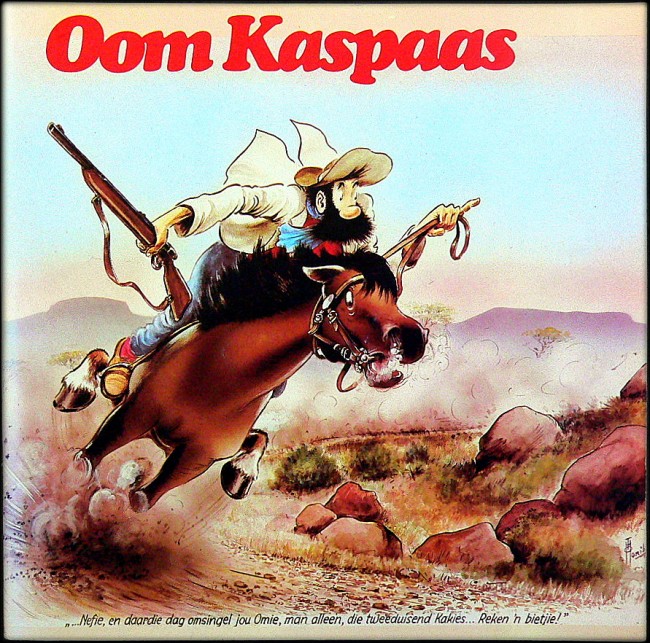 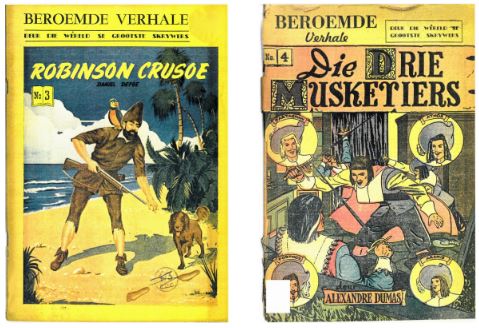 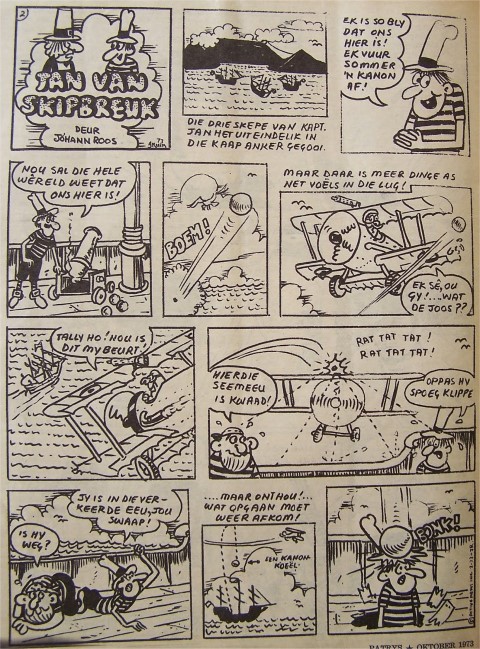