With Star Wars fans’ attention being focused on the new movie set for release in December, the recently debut Star Wars #1 comic book only helped in creating further buzz. We think Jason Aaron, John Cassaday, Laura Martin did a great job bringing the galaxy far far away to life on paper, and recently some South African comic book artists had the opportunity to draw their own variant cover for the issue.

Readers Den comic store played host to one of the launch parties for #1 and was provided with a number of blank covers on which artists could let their Force run wild. The finished products are now available on BidorBuy to purchase, so if you are looking for some awesome artwork for an absolute steal (they start at R300), take a look here.


Snap these up quickly before the auctions end. Below are a few of our favourites. 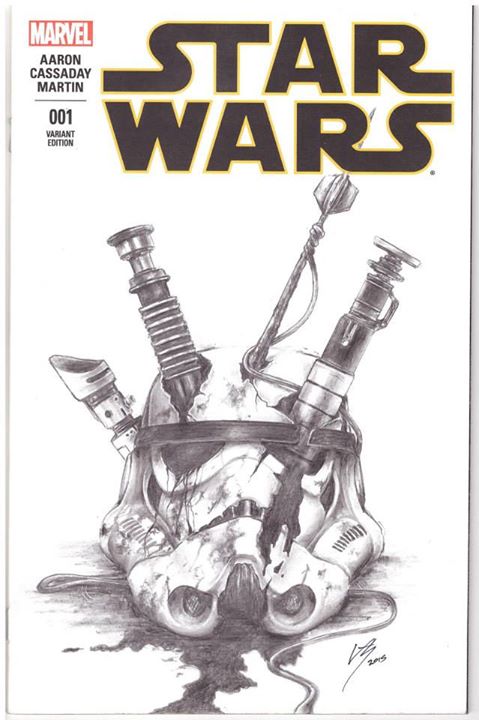 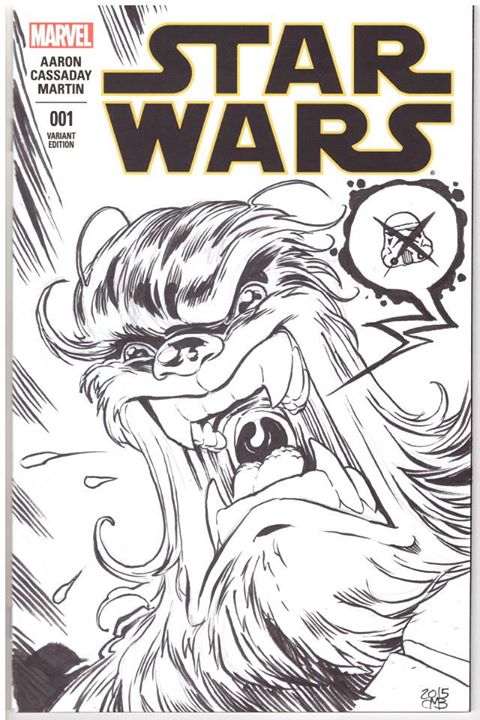 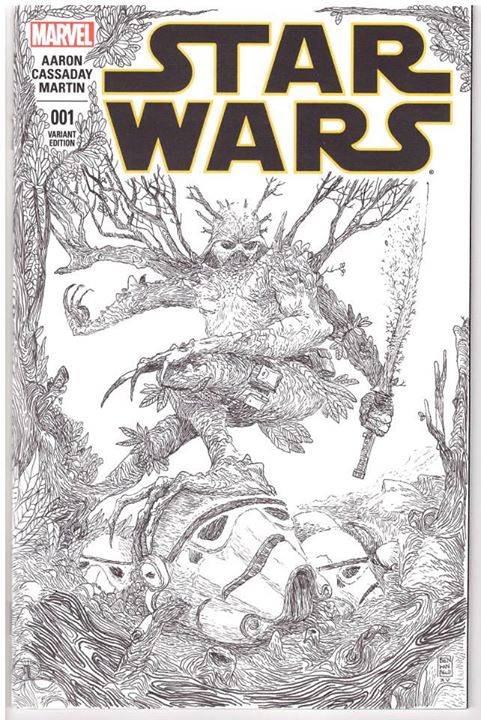 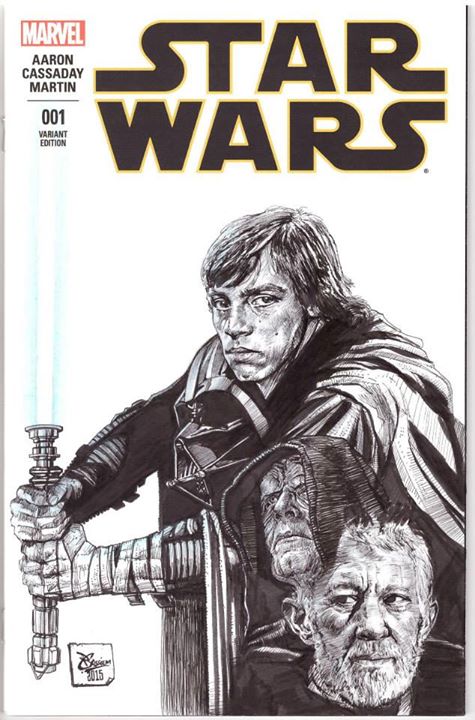