Anybody familiar with the work of Quentin Tarantino, will know that the writer/director has famously stated that he will only create ten films. As such, with The Hateful Eight being his eighth film to date, the pressure is on for it to be a doozy. The film almost didn't happen as hackers leaked the script well before shooting began. Thankfully though, Tarantino has stayed on course, and now a teaser trailer has been released for all his fans to salivate over. 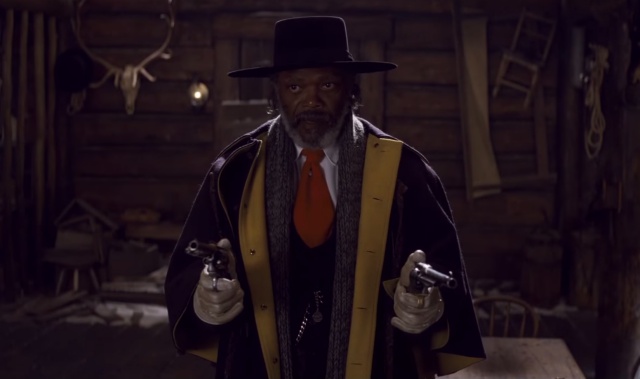 With all eight characters essentially trapped together, it's discovered that one of them is lying, although the motive for doing so is never mentioned. We assume that the rest of the film tries to decipher which one it is, all while Tarantino's signature penchant for violence and poignant dialogue takes care of the rest.

Click on the trailer below and enjoy as much as you can, because The Hateful Eight only comes out on 8 January 2016 (United Kingdom).