If you’ve heard the rumours, they are indeed true. An Angry Birds movie is coming, with a new trailer out to prove it. By the looks of it, it doesn’t look half bad, telling the story of, well, an angry bird – Red. Voiced by Jason Sudeikis (We’re the Millers), Red figures out that the green pigs visiting his island of flightless birds have one thing on their mind – eggs benedict for breakfast. It’s up to him and his pals, Chuck (Josh Gad, Olaf in Frozen) and Bomb (Danny McBride, Pineapple Express) to find a way to stop them, and yes, it does indeed require a giant slingshot.

As a tie-in for the movie, Lego has announced a number of new Angry Birds sets, which, if you think about it, actually brings together traditional, analogue toys with what was certainly the first big game of the smartphone age. 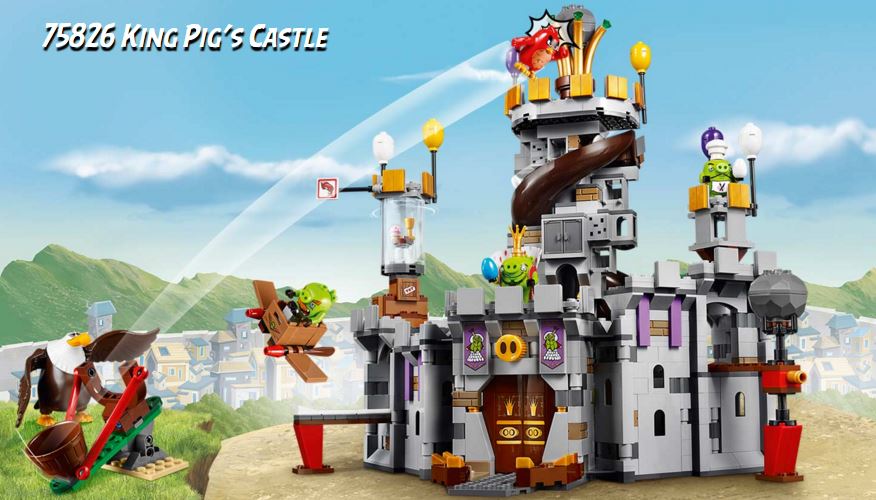 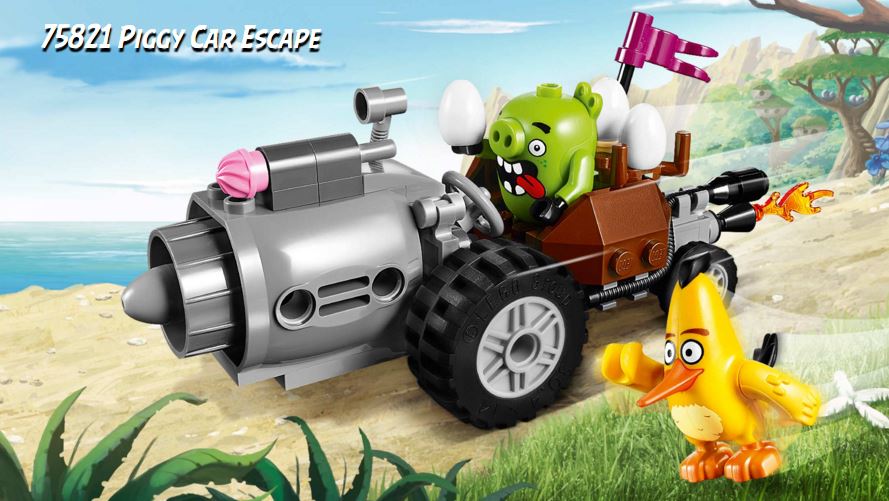 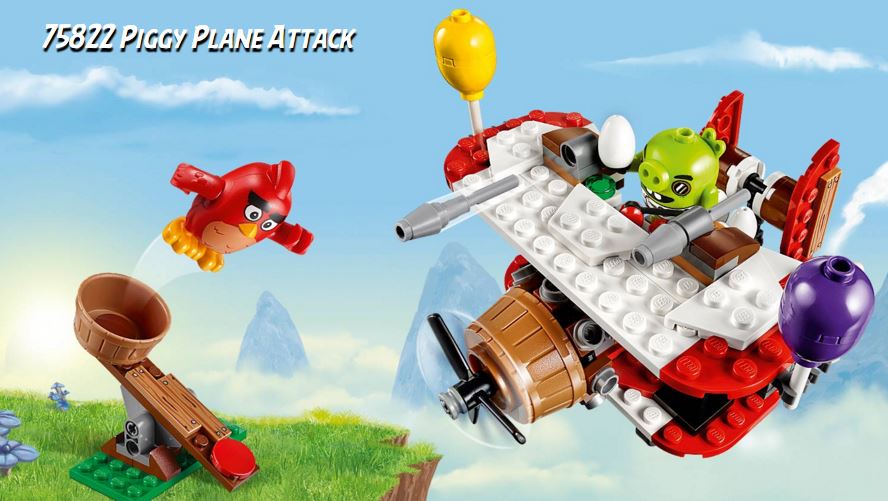 The Angry Birds Movie is out on the 13th of May in South Africa. Hit the trailer below for more on the story of Red, or the one at the bottom to see the Birds hit the cinema.