Mark McKeown is quickly making a name for himself with the launch edition of his The Tree of Life Trilogy. We tracked him down for a bit of Q+A.

TechSmart (TS): Please provide a brief description of yourself and the work/titles you’ve been responsible for.

Mark McKeown (MM): I read a mysterious novel ten years ago, written by a Zulu Sanusi that inspired me to adapt it into sequential art, it was Indaba, My Children, written by Credo Mutwa. I have only recently released the first issue of what will eventually become a thirteen part series called The Tree of Life Trilogy, which can be found at www.vusamazulu.com. The responsible, grown-up part of me works in retail. 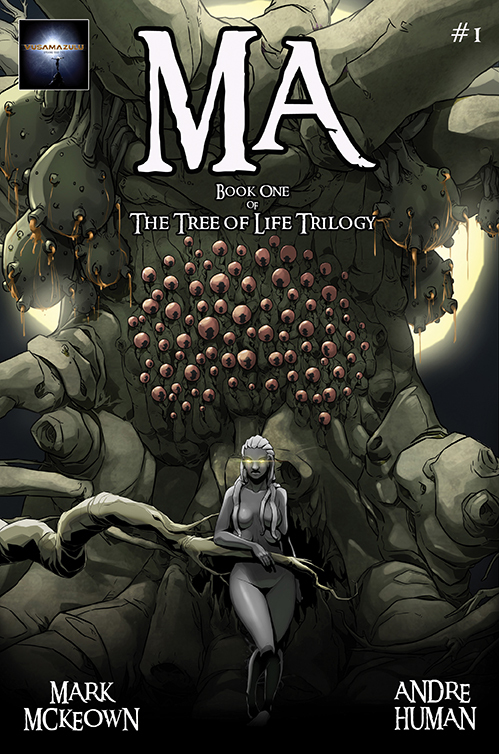 TS: If you could choose any series (current or past) to work on, which would it be?

MM: At this point, no series that I have read has yet been able to trump The Saga of The Swamp Thing by Alan Moore. It was such a landmark for the medium. All the artists who contributed to its realisation have become beacons to aspiring closet-comic artists like myself. Hopefully there may come one day, where someday, I may do the same.

MM: Kent Williams’s work on Darren Aronofsky’s The Fountain moved me the most out of anything I have read so far.

MM: Alan Moore. The depth of his work and his courage and bravery to take us where he takes us, is what I admire most about him. That and his being just a normal, all-round nice guy. 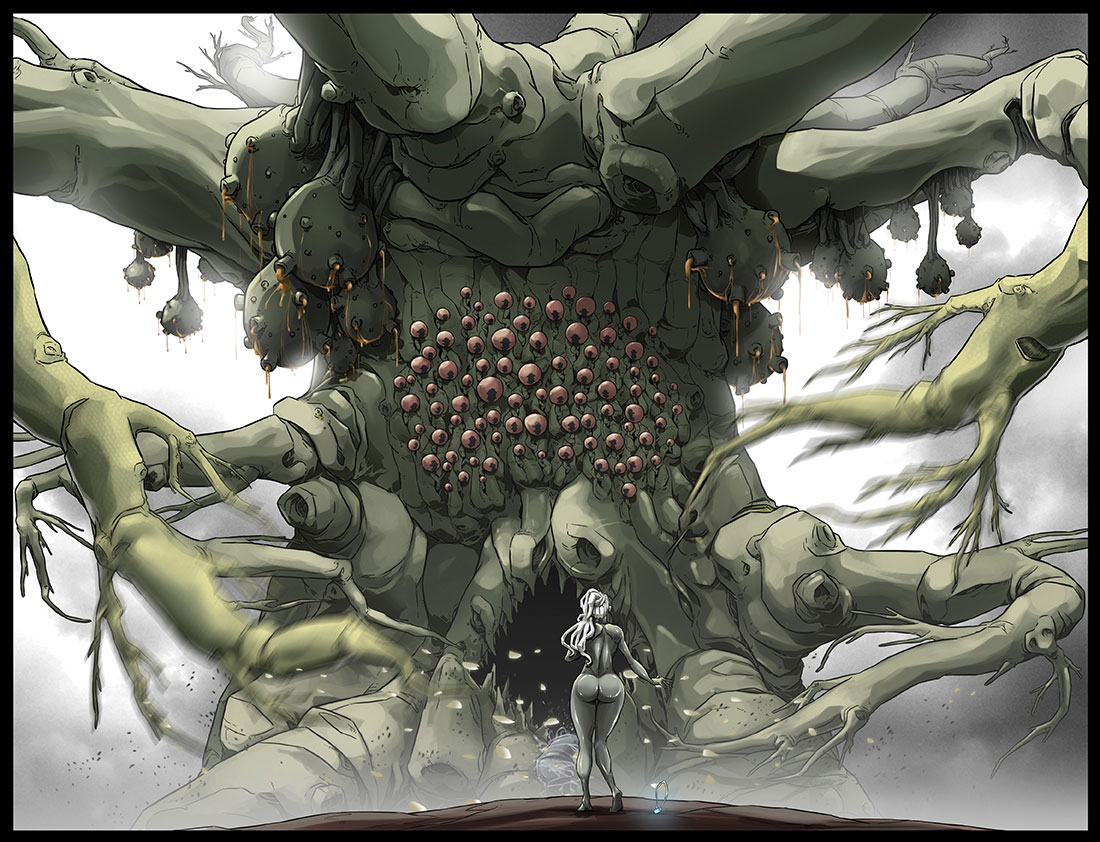 MM: DC. Swamp Thing. Animal Man. Sandman. DC represents titles that for me have pushed the medium the most.

TS: Favourite character as a kid?

MM: Like millions of kids around the world – Spider-Man. Everybody, especially a kid, wants to grow up to be extraordinary.

TS: Favourite character of all time?

MM: Swamp Thing. His story is written for generations that are yet unborn who will face an even further disconnection from nature than that which is felt today. From that point of view, I think ‘ol swampy will pass the test of time more so than the more popular characters whose stories will become inconsequential and dated. 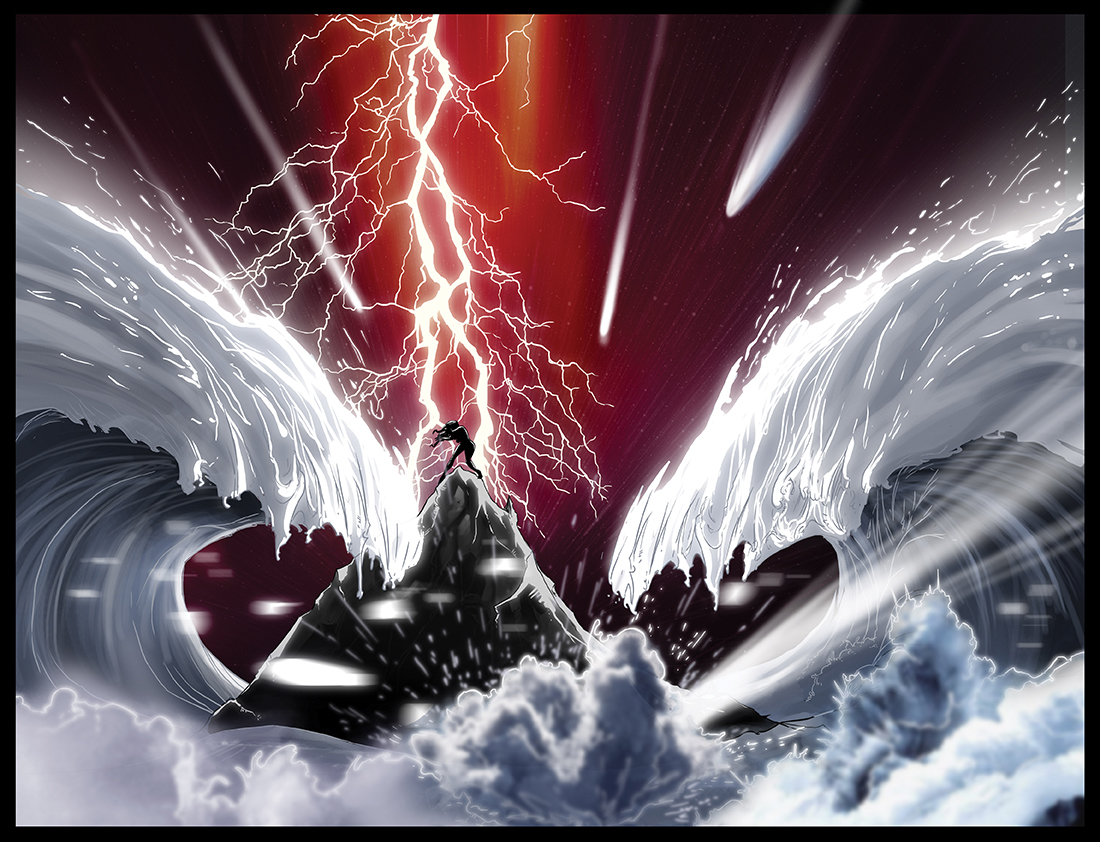 TS: Any new series that you’ve read that you particularly enjoyed?

MM: Although not particularly new, I am enjoying Grant Morrison’s Animal Man. Like Moore, Morrison is an artist whose work transcends its medium.

TS: Any advice for young talent?

TS: What would be the next step in your comic book career?

TS: Do you have an end-goal in sight, for example, eventually working for Marvel, DC, Dark Horse?

MM: Although it’s every comic book artist’s aspiration to work for these American comic book behemoths, the prospect of becoming SA’s first home-grown comic book publishing giant is a grander aspiration. The challenges at present seems to be impossible and the opportunities are few. But if we have learnt anything from the American comic pioneers of yesteryear, it’s to forge ahead despite the odds.

All images courtesy and copyright of Mark McKeown.