By now retro consoles are not a new phenomena, after we’ve seen the likes of the PlayStation Classic and the Nintendo NES Classic. Having announced the Genesis Mini console back in 2018, Sega has now provided a lot more information. Out on 19 September 2019, at least Stateside, the Genesis Mini is of course a much smaller version of the 1988 Genesis/Mega Drive. It was Sega’s third console at the time, and proved to be more popular in Europe and the United States than its home country of Japan, going on to sell 30.75 million units.

The upcoming Sega Genesis Mini is stocked with two wired 3-button control pads sporting the classis three button setup, while there’s also a USB power adapter, power cable and HDMI cable in the box. Most importantly though, you get a number of classic built-in Sega titles, with no change of cartridges necessary. 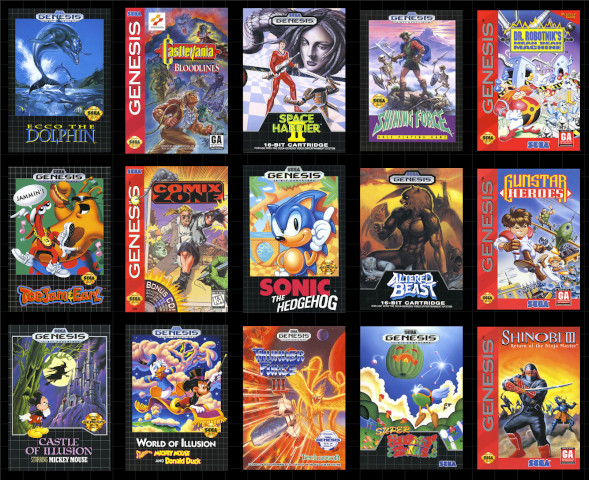 The forty titles include some absolute classics, such as Ecco the Dolphin, Castlevania Bloodlines, Altered Beasts, Shinobi III, Earthworm Jim, Golden Axe (one of our favourites), Street Fighter II, Tetris and, of course, the console defining Sonic the Hedgehog 1 & 2.

Up for pre-order on a number of American sites, the price you’re looking to pay for this trip down memory lane is $79. If the Sega Genesis Mini console will ever see the light of day in South Africa, remains to be seen.