When someone makes a photocopy, they often refer to Xerox. Or if they start vacuuming, one sometimes here's the word Hoover. The same goes for Polaroid and instant cameras, but it has been close to a decade since the American company has made a new instant camera, at least on the film-side, and nearly nine years since they stopped making the film to support them.

That's changed, however, with the new Polaroid OneStep 2 instant camera debuting today for $99 Stateside. The offering may bear the Polaroid name, but it being made by a company called the Impossible Project. Much like HMD Global and Nokia, the Impossible Project started with the aim of keeping the beloved Polaroid brand alive, even though the actual company had moved on. 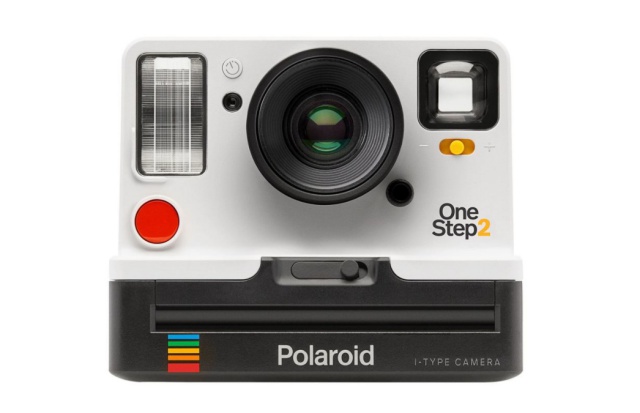 While the nature of the company's current state is hard to pin down, our efforts are better placed looking at what the OneStep 2 is sporting. Although an instant camera, this i-Type model has a few modern elements such as a timer, flash and the ability to charge its 1100 mAh battery (60 days) via USB. It has a fixed focus lens that comes in at 0.6 mm to infinity, as well as a focal length of 106 mm and a 41-degree field of view. In terms of film, it takes i-Type and 600, along with including a neck strap and USB charging cable.

The camera currently up for pre-order on the US Polaroid site, with an expected shipping date of 16 October, available in both white and black. Whether it will be coming to SA in any official capacity remains to be seen. 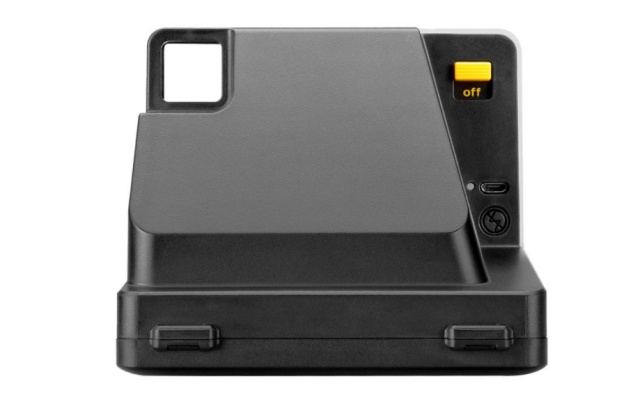