The TechSmart Guide To: Rugby

In a World Cup year and with Vodacom's Super Rugby tournament in full swing, rugby is set to come into even sharper focus over the next few months. In anticipation over the frenzied Rugby fever set to grip our nation soon, TechSmart has served up a rundown of all the key bits of info you need to know, as well as the kit you'll need to look the part.

Gone are the days when rugby players use to play the game in old black togs. Nowadays, rugby players' boots are as shiny and bright as their football counterparts. Whether or not that is a bad thing is up for debate, but these new boots can still be a welcome distraction if you're not a prolific try scorer of Bryan Habana's ilk. 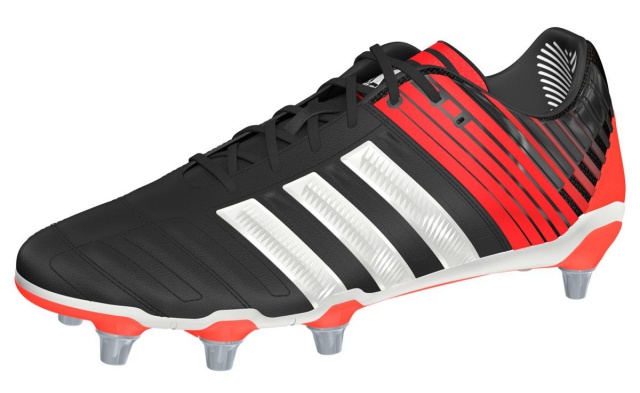 The Adidas adipower Kakari for roughing it in the trenches.

First up is the tight five. Any good rugby team needs one to set the platform, and as such a tight five player needs a solid pair of boots to cope with the grind in the trenches. We're quite fond of Adidas' adipower Kakari boot (R1 500), which will be sported by many players from the New Zealand and France national teams. As solid as these boots are, loose forwards will require something a little lighter while quickly getting from breakdown to breakdown. Puma's new EvoPOWER 1.2 (R2 000) offering is best here, as they're both lightweight and durable, giving dynamic loose forwards like Duane Vermeulen a distinct edge. 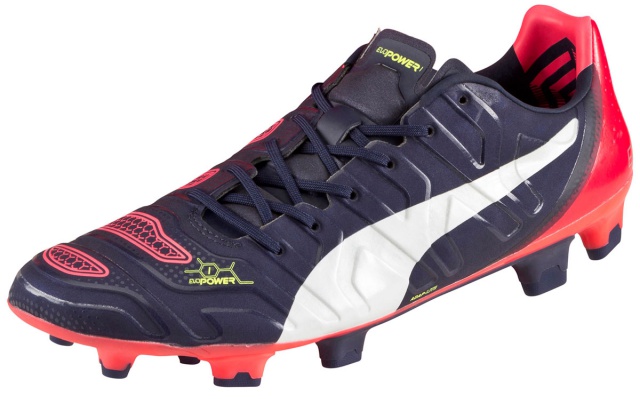 The Puma EvoPower 1.2 boot for hybrid fetchers and dynamic no. 8's.

Now for the guys who steal all the limelight, the backs. For those playing in the pivot or occupying the fullback birth, the Puma EvoSPEED 1.3 (R2 000) is a clear standout. They also get the endorsement from Willie le Roux, who will no doubt be giving the opposition headaches. And lastly, the twinkled toed centres and wings, who will need an equally suitable boot, might think about the Nike's Flyknit woven Magista (R2 000), which will make quick-stepping and fast cuts all the more easy.

Boots may get the most attention, but equally important is the protective gear you'll be sporting. No one wants to see you missing teeth at the office, it's not a good look during client meetings. With that in mind, the Shock Doctor Gel Max Mouthguard (R170) should be the first thing you reach for, which also carries the nod of approval from Discovery Vitality. To keep that torso protected from any unwelcome knocks, try on a pair of Canterbury's Z-Vest shoulder pads (R400), which safeguard all the essentials. Last on the list is the head, and although scrum caps aren't sexy, a concussion is even more so. To cushion that nogen, strap on Gilbert's P/Tec Xact Headguard (R400). 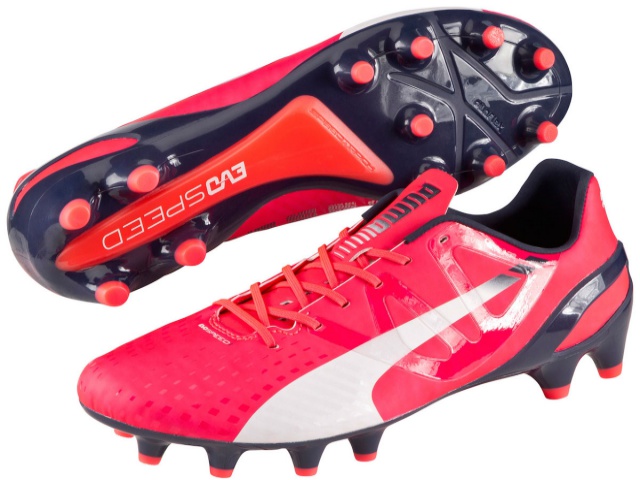 The light and bright Puma EvoSpeed 1.3 so you look the part when scoring a try.

Ranked second in the world at the moment, South Africans should feel buoyed by our chances this year, as the last time England hosted the tournament in 1999, we reached the semis, only to be beaten by a wonky Larkham drop goal. We also lifted the trophy in 2007 in France, which means our track record up North is not too shabby. Speaking of which, SA currently sits at 5/1 (www.oddschecker.com) to win the tournament. 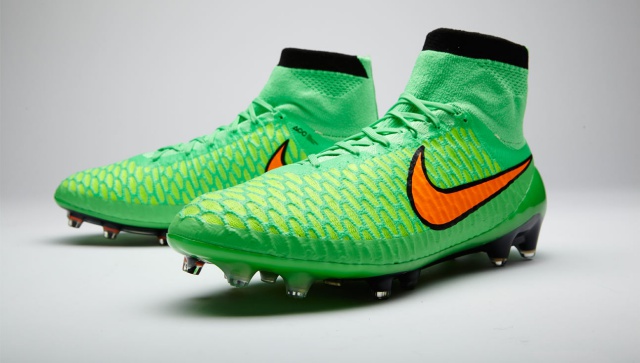 Nike's Flyknit woven Magista, designed to keep you poised in the pocket.

Road to the Final

Getting to the World Cup Final is no mean feat, but thankfully Bryce Lawrence is no longer a referee. To give you an idea of how the Springboks will fare this time round, we've done a little prediction game as to who we'll face. In the pool stage (Pool B), we'll play Samoa, Japan, Scotland and the USA. To be fair to all those teams, we should win comfortably and top out Pool (knock on wood). We then face the second placed team from Pool A, which consists of Australia, England and Wales as favourites (one of which we face in the semis as well). After all that it's a final against the All Blacks (most logically) which will set up one helluva match on 31 October.

Rugby doesn't have to be a young man's game, just ask Victor Matfield. As such the local club rugby scene is as vibrant as ever. Evidence of this is Cell C's Community Cup club rugby competition, where 20 local club teams ply their trade. FNB's Varsity Cup is also a proven tournament for unearthing local talent, with Springboks Nizaam Carr (Stormers) and Lood de Jager (Cheetahs) coming through the ranks in recent years. As such, high school does not have to be the end of the road for a rugby player, and there are plenty of avenues to enjoy the sport that so many South Africans are passionate about.

Rugby has a language all its own, here are some terms to get familiar with:

Garryowen: An old-school term for a high kick into the air with the objective of trying to retrieve it again.

Hinging: When a front row forward causes a scrum to collapse by not supporting their own weight.

Fetcher: Name given to loose forward who tries to win opposition ball at breakdown.

Tight Head: Name given to front row forward, also a term for winning a scrum if the opposition has the throw in.