Embracing the era of smart, sustainable, and slick...
0
comments

For those lacking a PS3, Xbox or decently specced PC, mobile phones/tablets are still very viable gaming platforms, with games improving every month. Download one of these now.

Although Android and iOS usually hog all the best mobile gaming titles, Microsoft has an ace up its 3rd person shooter sleeve courtesy of Halo: Spartan Assault. This game is available exclusively for Windows 8-powered tablets and Windows Phone 8-running smartphones for a pricey R55. Players get to explore the origin of the Spartan Ops program and blast their way through 25 action-packed missions against the Covenant. 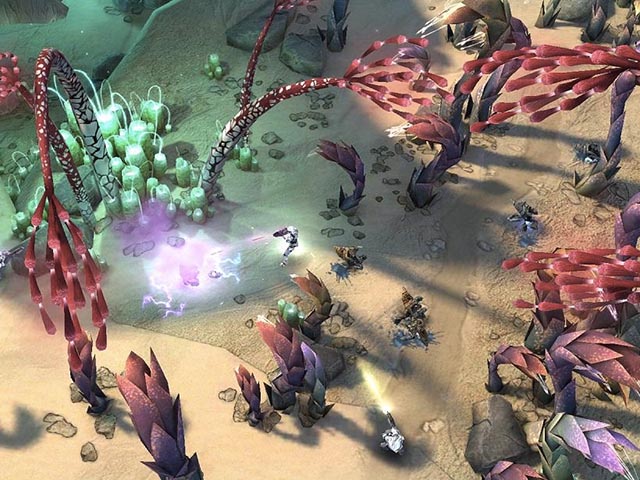 Major Mayhem has been getting the better of shuriken-throwing ninjas on iOS and Android for a while, but only recently got a chopper lift onto BlackBerry 10-operating smartphones and the PlayBook. Players can conquer the forces of evil on their home turf in the Tropics, before taking the fight to the Metropolis and Desert within 45 levels. A grand total of 20 weapons can be used in game including the automatic shotgun, minigun, and Quadzooka. R25 from BlackBerry World. 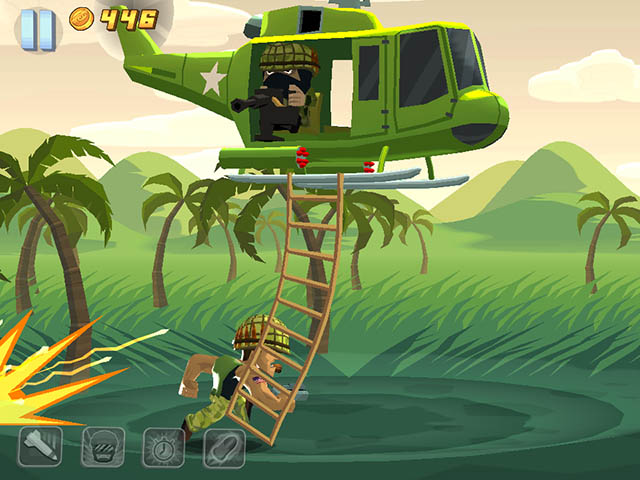 Riptide GP was one of the best mobile racing games of all time, boasting rocket-powered hydro jets that race on water, around futuristic, Wipe-out-styled tracks. Its sequel, Riptide GP 2, kicks things up a notch via upgradeable hydro jets and riders, enhanced graphics (especially if you use a Tegra or Android 4.3-powered mobile device), all-new career mode, and plenty of new tricks to perform. The cost of riding circles around boredom is R30 from Google Play and Apple App Store. 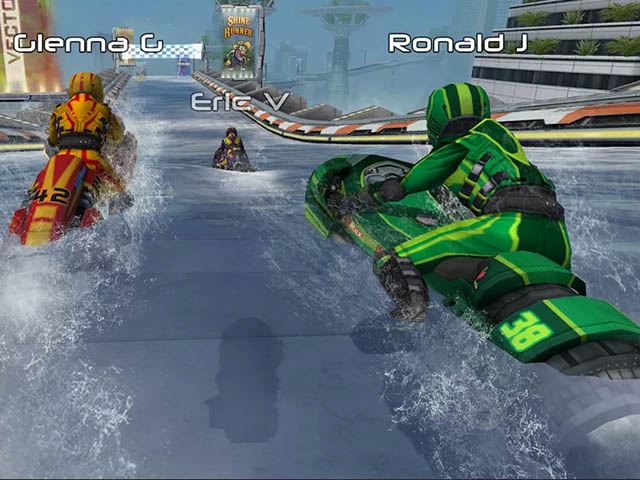 Prince of Persia: The Shadow and the Flame

The newest entry in the Prince of Persia universe, The Shadow and the Flame, continues on from The Prince of Persia Classic. The side scrolling platformer, which is available on both iOS and Android platforms for the princely sum of R30, sports 14 levels of striking 3D rendered environments. Also on offer is one of the more intuitive control schemes we have come across, with players swiping up to jump, down to crouch and in the direction they want to slash at their foes when in the heat of combat. Quite simply, one of the more nostalgic and enjoyable games we’ve swung a virtual sword at on our tablet to date. 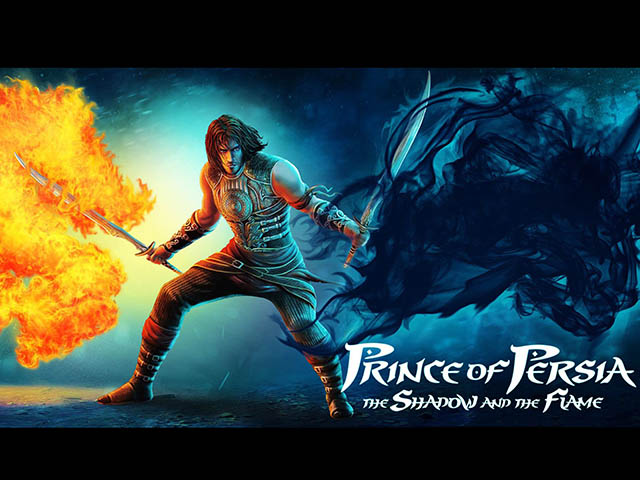 Following in the wake of the Steam Box and Lantern Box comes now a new update called Cheese Box. This sees Om Nom being beset by a mouse intent on keeping the previous candy out of reach. As with previous boxes, players have to exercise their grey matter across 25 levels to successfully get the candy to Om Nom’s waiting mouth, while collecting the stars in each level. Also updated is spin off Cut the Rope: Time Travel, with a new Disco era. The updates are free to previous purchasers, and the games are available on iOS and Android platforms. 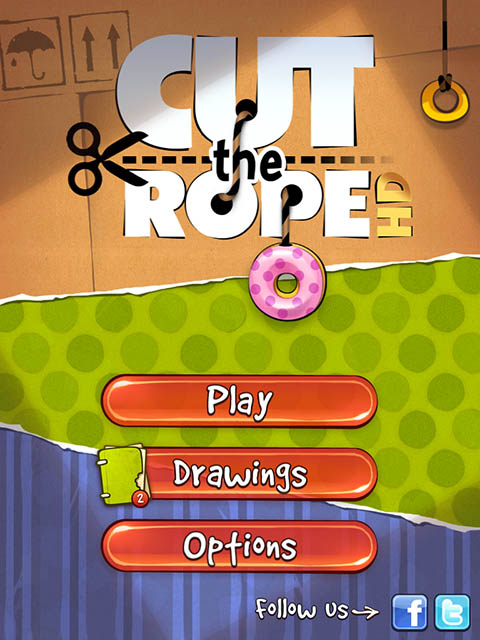 If you are hungering for a great post-apocalyptic first person shooter on iOS, then jump in and submerge yourself in The Drowning. The game, which looks gorgeous and plays brilliantly, takes place in a world beset by an ecological disaster which turned most of humanity into zombies. Thankfully though, you can scavenge for and build up a fearsome arsenal that would make the cast of The Walking Dead weep. The game is free, with optional in-app purchases. 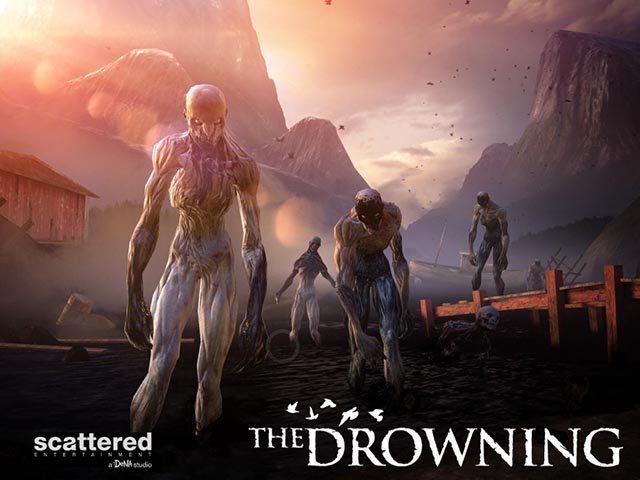