Some movies just leave you perplexed, or “Curiouser and curiouser!” as little Alice said. Movie aficionado, Spling tries to navigate the maze of mind-benders.

Before he brainwashed us with A Clockwork Orange, Stanley Kubrick made 2001: A Space Odyssey. The sparsely scripted film brought us into contact with an eerie vision of mankind’s existence and tattooed The Blue Danube and HAL 9000’s red camera eye into our collective psyche. From primitive man to the stars, we are catapulted four million years into Arthur C. Clarke’s Space Odyssey series. Just when you think you’ve got a handle on the mysterious Discovery One mission to Jupiter, our lone survivor and hero is pulled into a colourful vortex and a disturbing conclusion as the Black Monolith takes over.

Best head-scratching moment? The beginning, middle and the end. Plus everything in-between.

Christopher Nolan warped our minds with Memento, yet nothing could prepare us for his haunting psychological heist movie, Inception. The clinical beauty of the surreal visuals, the film’s allegory for the art of film-making and Nolan’s ability to invariably fold the illusion back on itself several times, make it the cinematic equivalent of a Russian nesting doll. We’re entranced by the concept of being able to plant a thought, immersed in a dream state only to descend into deeper states of the subconscious and then ultimately left to figure out if we ourselves are lost in a dream

Best head-scratching moment? When the totem keeps spinning. Or did it?

David Lynch blew everyone’s minds with his black-and-white nightmare, Eraserhead. The film was so out there, all you can do is let it wash over you. Mulholland Dr., originally intended to be a Twin Peaks style TV series, is more of a mindbender because he provides a semblance of a narrative, which remains alienating and elusive. The series of interconnected dreams and symbols establish continuity through actors as they too find themselves in a state of flux, identity crisis and amnesia. Is it an enchanting dream? Is it a beautiful nightmare? And what does that lonesome cowboy really mean? 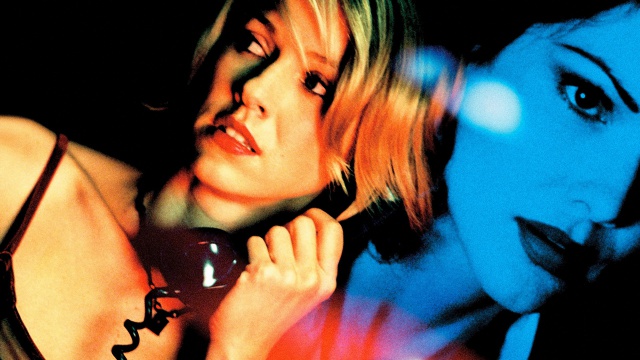 Before they became The Wachowski Starship and unzipped our heads with Cloud Atlas, they had us in the palm of their hands with The Matrix. Downloadable cyberpunk kung fu and Agent Smith aside, The Matrix presented us with an unanswerable question: Is life real or are we human batteries simply living a simulated experience to power a robot empire? (Check out the Brain in a Vat thought experiment ) The red or blue pill scenario was a schism for most audiences as we, like Neo, were given a chance to peek behind the curtain. And who can forget that creeping mirror liquid, the bullet-dodging and the women in the red dress?

Best head-scratching moment? Afterwards when you're left pondering if you're living in the Matrix.

Eternal Sunshine of the Spotless Mind (2004)

This list wouldn’t be complete without Charlie Kaufman, the brilliant mind behind the pretentious Synecdoche, New York, curious Adaptation and trippy Being John Malkovich. Beyond its borrowed movie title and odd couple in Jim Carrey and Kate Winslet, Eternal Sunshine of the Spotless Mind is a cinematic gem because it’s both mind-bending and genrebending. French director, Michel Gondry harnesses the power of imagination and memories, giving us a chance to live vicariously through the dysfunctional characters as their painful echoes of the past are systematically erased. In the end, we get to decide on their (and our) fate. 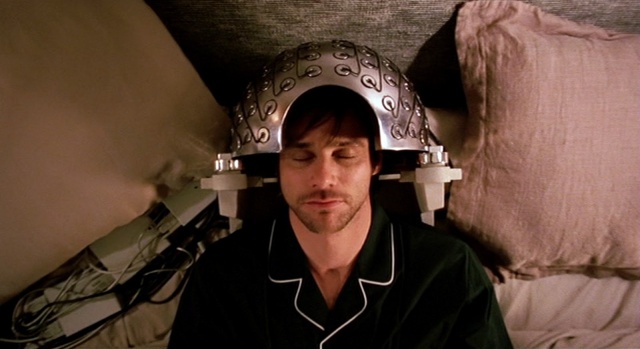