Modern SUVs are more than just big and imposing. Yes, they are more often spotted mounting a curb than scaling obstacles off-road, but their size and powerful engines are too enticing to resist. They are also jam packed with technology and can reach impressive speeds while cruising on the highway. With all that in mind, these are the Top 5 SUVs that dominated the road this year.

Bentley is not the first name that springs to mind when it comes to SUVs, but this year saw the luxury British carmaker unveil the Bentayga locally. It's the type of car that proves quite divisive, especially when it comes to styling, being something you either love or loathe.

One thing that is beyond debate, however, is the engine powering this newly minted SUV and the interior stylings afforded by Bentley. The former sees a six-litre twin turbocharged W12 engine doing the heavy lifting. This develops a substantial 447 kW of power and a staggering 0-100 km/h time of 4.1 seconds.

Given its impressive specifications, and luxurious finish, you're probably thinking why the Bentayga isn't further up our list? That's because pricing for the Bentayga starts at R3.9 million, which is steep even by luxury SUV standards. 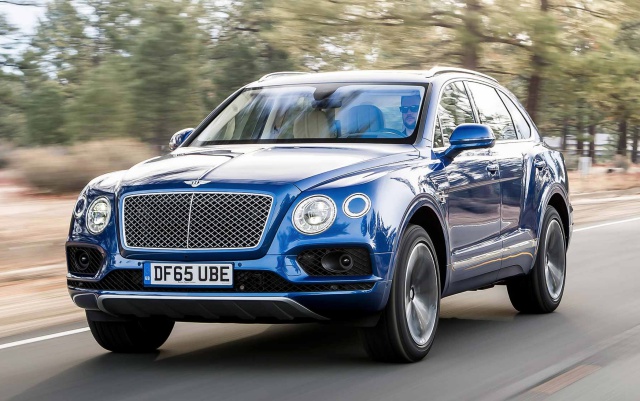 From the Bentayga we move onto something a bit more reasonable in the Ford Everest. The everyman SUV, the Everest is a less imposing alternative to Ford's slightly over-the-top Ranger, looking as comfortable in the Joburg suburbs as it does bundu bashing.

The Everest comes in two models, with the 2.2 litre version starting from R459 900. It's an extremely spacious option, with seven seats available when needed, as well as few extras like hands-free parking and the SYNC onboard connectivity system.

For the savvier out there, the Ford Everest is a solid option regardless of what your needs might be. 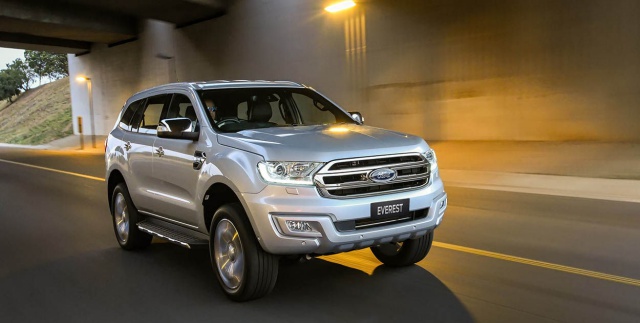 Another newcomer to the SUV market this year was Jaguar with the F-Pace. A more compact variant compared to the other SUVs on this list, the F-Pace is designed for those drivers who want a fast SUV that won't be tackling any off road obstacles courses anytime soon. That's not to say that it can't handle a bit of rough and tumble, but the F-Pace is best when cruising on the highway.

To that end a responsive 2.0 litre four cylinder engine is present in the base model, with 184 kW of power on tap and a top speed of 208 km/h. The bottom of the range version may not be the fastest SUV around with a 0-100 km/h time of 8.7 seconds, but you're likely more drawn to the F-Pace for its styling than raw performance.

Starting at R759 900, the F-Pace can become quite pricey depending on specification, but given that Stephen Hawking has given it his approval, it's hard to argue against this British SUV. 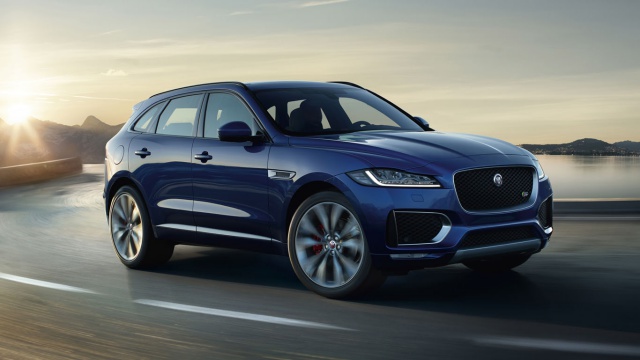 When you think car safety, you think Volvo. The Swedish carmaker has been in the SUV game for some time now, and the range topping XC90 model is tough to beat in terms of all-round specifications and features.

While styling has been an area the Scandinavian manufacturer has suffered in past decades, more recently the distinct look of their cars are hard to ignore. The same applies for the XC90, with a surprisingly sleek silhouette for such a large vehicle.

Along with ticking all the boxes in terms of safety and performance, the Volvo XC90 also boasts one of the best central consoles and infotainment setups in motoring, as well as 360-degree camera system and Pilot/Queue Assist functionality.

All this will cost you though, with pricing starting at R931 900 for the Volvo XC90. 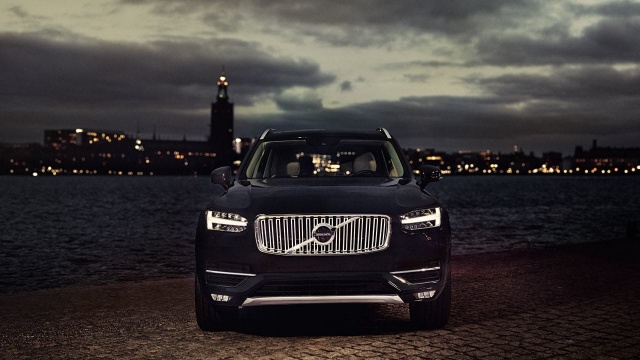 The Range Rover Velar is pretty much the pinnacle of SUVs at the moment, with styling, power, technology and status all accounted for in this latest offering from British carmaker Land Rover. Not only does every inch of this SUV look luxurious, Land Rover has seen fit to integrate its best technology into the design.

To that end, the Velar has a digital instrument cluster that displays far more than the speed of the car, with vital stats from the entire vehicle capable of being brought up for inspection. Added to this is a Heads Up Display that also features navigation cues, as well as off road assistance for hill descent and the always-solid All Wheel Drive system.

As expected, pricing for the Range Rover Velar does not come cheap, starting at R947 700 for the base model. If you have the cash though, we'd advise splashing it on the HSE (High Spec Equipment) variant which costs R1.18 million. 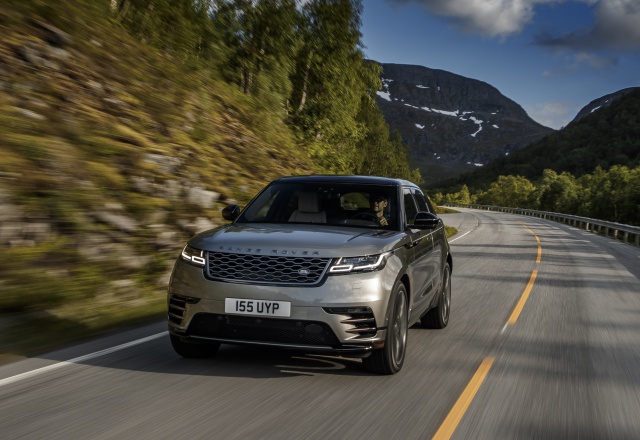