In February of 2014, Sony called an end to its VAIO and BRAVIA lines. The former would still be working as a separate entity, but has remained quiet up until now. Instead of debuting a new notebook, which VAIO was well known for, the Japanese company has revealed something smaller - a Windows Mobile 10 smartphone. 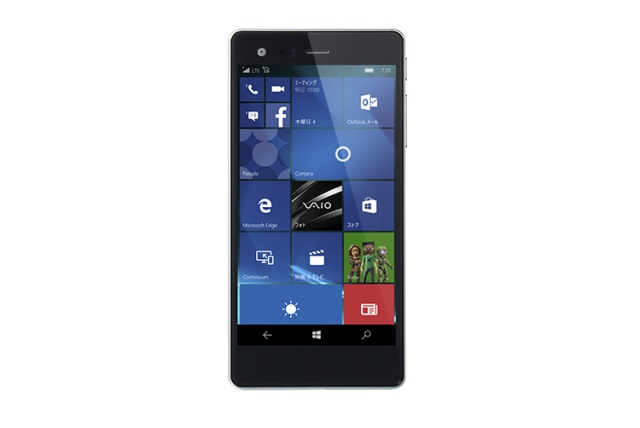 This new device is named the VAIO Phone Biz, and it's designed with the intention of competing with Microsoft's Lumia flagships in its native Japan. Whether or not it can do so, is up for debate, but VAIO has not scrimped on any of the Phone Biz's design or performance components.

It's a large 5.5" device sporting a full HD LCD display (1080p) up front, placing it closer towards the phablet end of the spectrum than out and out smartphone. It also features a Qualcomm Snapdragon 617 processor internally, making it more of mid-range than flagship device. It does however have 3 GB of RAM to call upon, as well as a 16 MP primary camera for the snap happy. Importantly though, it supports Microsoft's much lauded Windows Continuum interface. 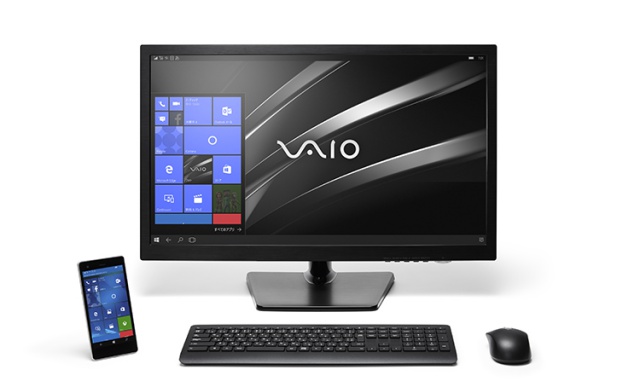 The VAIO Phone Biz is currently slated for release in April in Japan, with an expected retail price of ¥50 000 (R6 800). At this stage, there are no plans to launch the device in other regions, but that might change with follow-up iterations.