In the world of gaming, E3 and Gamescom often get the most attention, normally because the showcase the best that the gaming industry has to offer. Equally important however is Game Developers Conference (GDC), taking place next week (2-6 March). Perhaps a little less flashy than its gaming expo counterparts, GDC will give developers both great and small the chance to showcase their latest endeavours. One of the bigger developers displaying their efforts is Valve (you know, the guys and gals behind Steam).

The Valve team took to its Steam blog to break the news, stating that the "Steam Universe is expanding". Along with unveiling a few gaming titles on its online platform, Valve will also be debuting a newly refined Steam controller, along with some demos for GDC attendees to enjoy. As great as playing with a new controller would be, we were more interested to hear about the company's Virtual Reality plans, and more specifically a SteamVR experience. 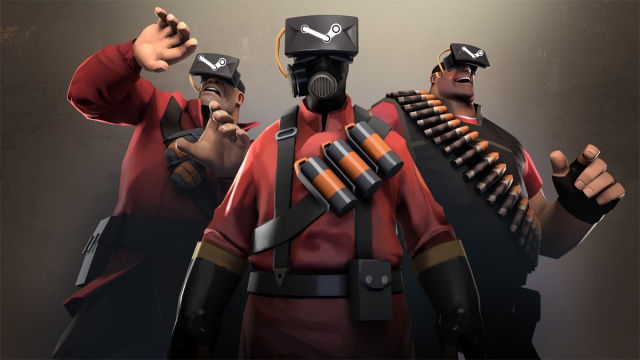 Valve says it is actively looking for content creators to aid in the development of its SteamVR hardware, with virtual reality demos also set to take place throughout next week's event. At this stage no one (besides those at Valve of course) knows what this VR headset looks like, while it is also unclear on when it will make its commercial debut.

The Steam controller however has been given a tentative release for later this year, having had several issues during development, as the Valve team tried to make "as good as possible" in their own words. We'll be sure cover any further developments involving Valve following next week's GDC. 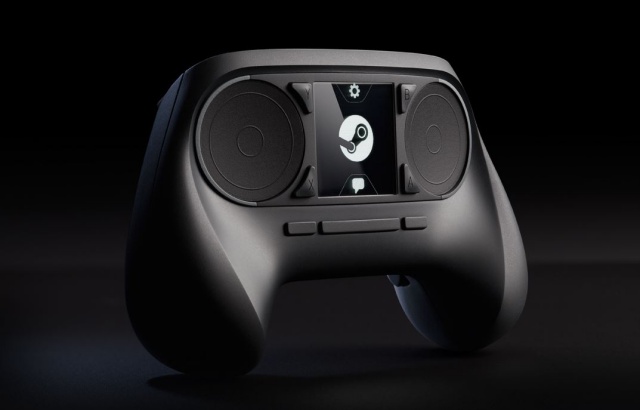