It appears that Deus Ex: Mankind Divided is not the only trailer that got leaked ahead of schedule, as Warner Bros. has too officially confirmed the announcement of its Lego Dimensions project following a leaked trailer yesterday. Similar to Nintendo's amiibo offering, and hoping to have a similar level of success, Lego Dimensions is a toy-to-game product that will allow gamers to play as their favourite Lego character with the help of a figurine. 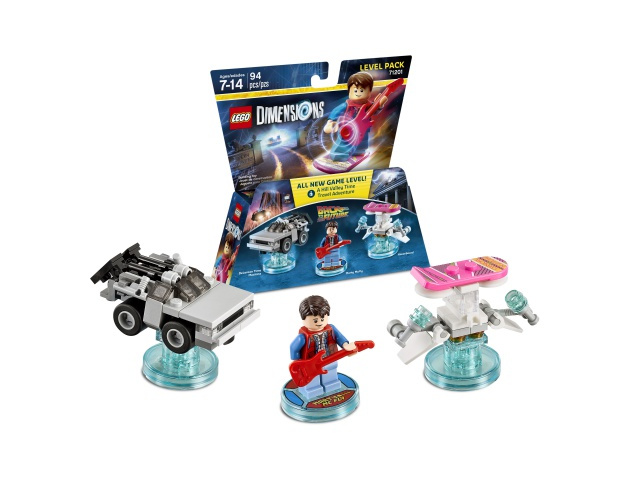 Added to this, is the melding together of all the Lego Universes, from its DC offerings to The Lego Movie and even Lord of the Rings. All this inter-universe connections form the central arc to the Lego Dimensions story, as a mysterious character has been going from Lego Universe to Lego Universe and wreacking havoc. 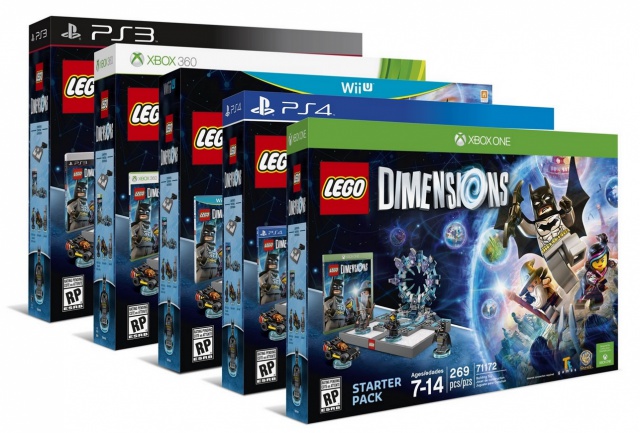 As far as products go, gamers will be able to purchase Starter Kits depending on the console of choice, with Xbox 360, Xbox One, PS4, PS3 and Wii U all being catered for. Warner Bros. has slated Lego Dimensions for release on 27 September later this year.