When news was announced of a possible World of Warcraft movie, it divided fans between those expecting the worst, and those hoping for the best. With the poster having recently been revealed, our first indication of how the movie has turned out lies in a new 16 second teaser trailer for Warcraft. It’s enough to see that everything looks good, although relying on this to judge the final product would be foolish. That perhaps needs to wait for Friday, when fans at Blizzard's BlizzCon event will be treated to the full trailer first.

The movie is directed by Duncan Jones, whose work on Moon and Source Code allows us to be confident enough to say that, maybe, just maybe, Warcraft is in safe hands. It tells the origin story of the Alliance and the Horde, with each side’s story further delved into. Stars onboard include Travis Fimmel (Vikings), Ben Foster (3:10 to Yuma), Dominic Cooper (Need for Speed) and Paula Patton (Mission Impossible: Ghost Protocol).

Fans will be have to wait a bit till the movie arrives, since it’s only set for release next year on the 10th of June. Have a look at what the world of Azeroth looks like in the teaser below. 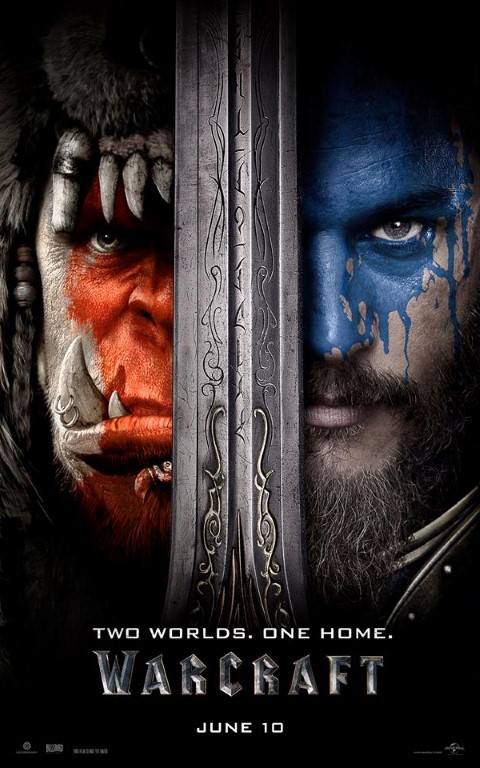