rAge Expo 2016: Five things for non-gamers to do

rAge is not simply a gaming expo. The slogan for this year's edition for example is "a galaxy of geek," and as such offers up far more than just the latest titles coming to PCs and consoles. For those that are not into games, but are certainly geeks at heart, there's plenty to do over the three-day long (7-9 October) event. Here's five things to get stuck into come this weekend. 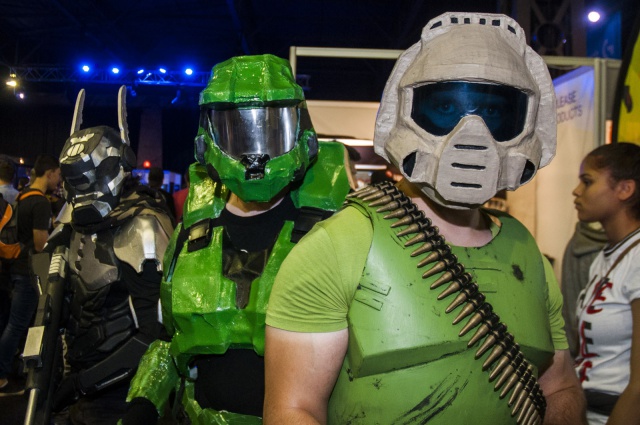 Anybody who has attended a rAge expo knows that cosplay is a big part of it. Whether you're into anime, manga, comic books or games, all characters are welcome, as cosplayers pull out all the stops to look like their geek culture-inspired counterparts.

This year at rAge, those aiming to hone their cosplaying skills also have something to look forward to, with workshops being held throughout the three days of the expo. The workshops will focus on aspects such as wig styling and make-up, along with a Cosplay 101 Q&A session.

There's perhaps no subset of geek culture more well known then that of comic book and graphic novel aficionados. Each year, rAge caters well to them, allowing fans to both purchase highly coveted issues, as well as meet up with local comic book creators.

Furthermore, artists are a regular fixture at rAge, showcasing their own work, and doing commissions right there on the spot too. There's also a 3D animation booth set for the 2016 expo, with the Learn 3D Computer Animation School highlighting several projects that its students have produced throughout the year. 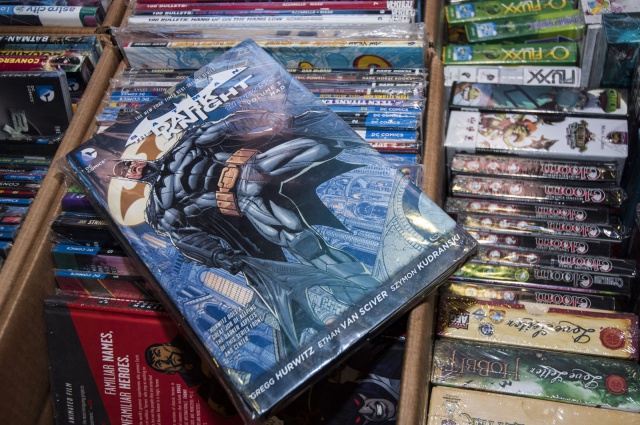 Virtual Reality has resurged as a trend in the tech space over the past two years, and rAge is getting in on the act for the 2016 edition. At this year's expo, Blue Ocean VR will be showcasing their latest Virtual Reality and Augmented Reality offerings, which means the tech doesn't have to solely be enjoyed by gamers.

Blue Ocean VR will have a virtual reality space up and running over all three days of the expo, with attendees able to experience 360-degree VR content and educational apps.

With so many exhibitors at rAge vying for attendees' attention, plenty of branded merchandise will be handed out in order to attract people to stands and demo areas. We're not just talking hats and USB drives either, with random prize giveaways plentiful at rAge each year.

This year's edition will be no different, with both the live stage area and expo floor buzzing with activity. Should you play your cards right, listen attentively and stay the entire day, you could walk away with quite a few goodie bags, without having to pay an extra cent. 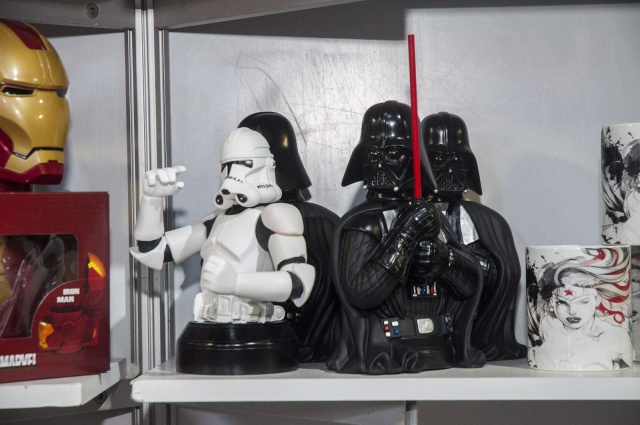 rAge is not just about the games on offer, people who are into gadgets, toys and action figures will have plenty to occupy themselves with over this coming weekend. On the gadget and toy front, expect many a small drone to be on show, as well as mini robots. For the hobbyists, who enjoy building models, there will likely be something on offer to pique your interest too.

On the action figure side, many a retailer heads to rAge to show off their latest offerings. For those in the market for a new Dragon Ball Z or Batman figure, there's no better place to go this weekend.