“Protecting against security breaches is one of the biggest challenges our customers face,” said Tuan Tran, vice president and general manager, LaserJet and Enterprise Solutions business, HP. “HP is helping customers secure their devices, documents and data by defending our enterprise printers with the strongest protection in the industry.

Deepest protection in the industry

Printer security is a topic of growing importance. According to the Ponemon Institute, 64 percent of IT managers believe their printers are likely infected with malware. At the same time, 56 percent of enterprise companies ignore printers in their endpoint security strategy. To help address this gap, HP is delivering its new HP LaserJet Enterprise printers and multi-function printers (MFPs) with industry leading security features built in, including. 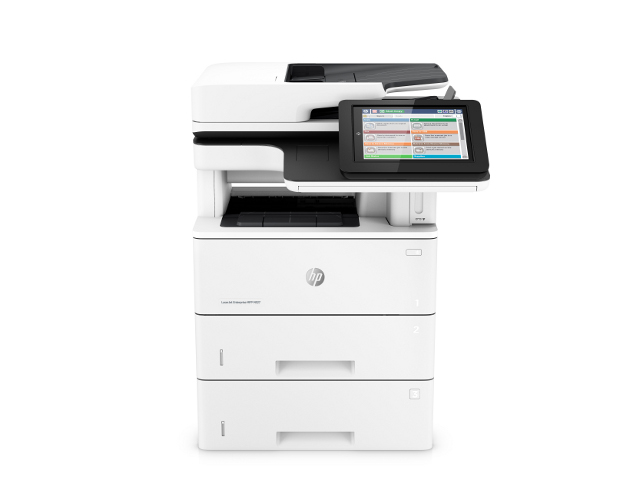 Beyond the printer itself, HP also helps customers protect their print environment with solutions to manage security. HP JetAdvantage Security Manager, the industry’s only policy-based printer security compliance solution, lets IT establish and maintain security settings such as closing ports, disabling access protocols, auto-erasing files and more. When a reboot occurs, the HP Instant-On Security feature checks and resets any impacted settings automatically to bring devices into compliance with the organization’s policy. Earlier this autumn, HP JetAdvantage Security Manager was updated for greater automation, including auto-discovery of devices to make it easier to find and add printers to manage. 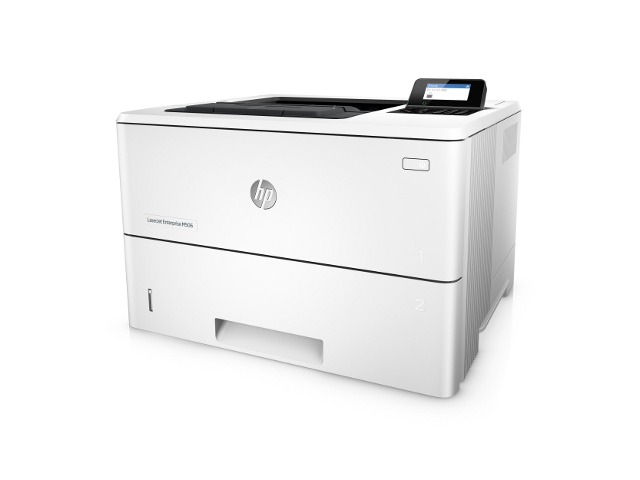 HP will continue to focus on security for its printing portfolio by delivering market leading security technology for new and existing printers, helping customers better protect their devices, data and documents.

The new HP Enterprise LaserJet printers and MFPs deliver the fastest real world print performance in their class with the fastest first page out and dual-sided print speeds and lowest total energy consumption per page. These printers were built for ease of use and include support for printing from mobile devices. They were designed for workgroups of 5-15 users, printing up to 7,500 pages per month, the printers benefit from the increased performance, protection and print capacity of the new HP Original Toner cartridges with JetIntelligence. The new models include: