Half of travellers in South Africa now use voice search to research trips, reveals Travelport

The study, named the Global Digital Traveller Research 2018, revealed that nearly half (46%) of travellers in South Africa are now using voice search to research their next trip, more than those in Australia, Germany and Japan (all 33%), and that a quarter now believe the technology has the greatest influence over their planning. Nearly all (87%) were also shown in the study to now be open to using biometrics to reduce time spent waiting in security lines at airports.

The research was carried out by Toluna Research on behalf of Travelport and based on 16 200 respondents across 25 countries who had taken at least one return flight last year. It also revealed that three quarters (76%) of travellers in SA actively review photos and videos shared by travel brands on social media when researching their trips, and a quarter (24%) believe this carries a significant influence over their choices. In addition, half (49%) were revealed to enjoy using the convenience of a digital wallet/payment app while travelling. 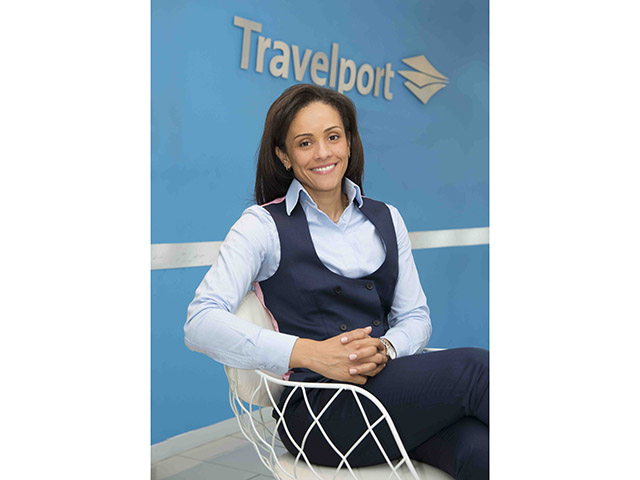 Travellers in SA were also shown in the study to have a heavy reliance on their smartphones. Almost half (46%) now research and book their trip entirely through their mobile device and more than half (56%) rate not being able to access their booking information on all their devices as ‘very painful and frustrating’.  When on holiday, on average, travellers in SA use 11 different categories of apps, higher than the global average of nine. Of these, maps, banking and airline apps are the most popular (used by 67% of SA travellers), closely followed by weather (64%) and social media (63%) apps.

Claudette Thorne, Travelport’s Country Manager for South Africa, commented: “Our findings demonstrate that providing relevant and timely digital tools has now become an essential means of reaching travellers in South Africa from the minute they search until the moment they return from their trip. Investing in a smooth digital experience for a brand or service is therefore essential if travel providers are to remain relevant and competitive. The travel and hospitality industries need to continually adapt to provide responsive, relevant and timely solutions for customers.” 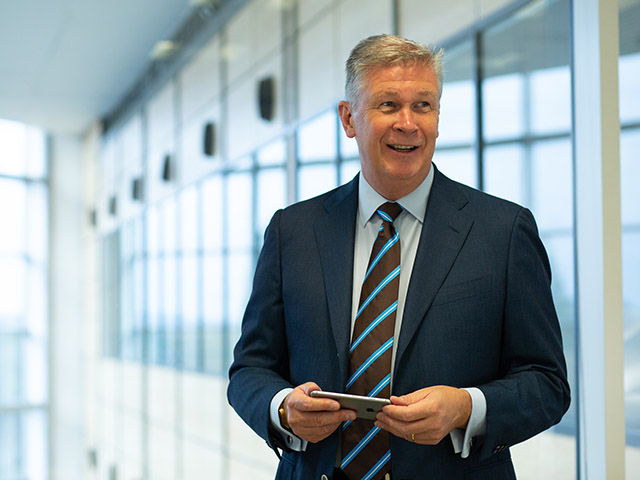 Gordon Wilson, President and CEO of Travelport, added: “We can all see the way technology is changing almost every aspect of our lives. The travel industry has always been about new experiences and adopted new technologies early. This is as true today, with such high demand for voice search and biometric screening, as it was when I joined this industry [30+] years ago.

“At Travelport, we’ll always provide choice for customers and travelers, drive performance and use the intelligence in our platform to personalize and tailor your travel experience. But we’re also busy innovating, inspiring and experimenting with ways to use new technologies to make buying and managing travel continually better. It’s great to see confirmation that today’s travelers are already as excited about future technologies as we are about making them,” he concluded.

The Global Digital Traveller Research 2018 report can be downloaded via www.travelport.com/gdtr.