As part of the company’s commitment to Africa, Hisense South Africa played host to a number of international delegates and government officials at a two day event held in Cape Town this week. The Hisense Export Strategy Conference saw partners from Africa, the Middle East and South America visit the Mother City to discuss trade relations and tour Hisense’s factory in Atlantis. 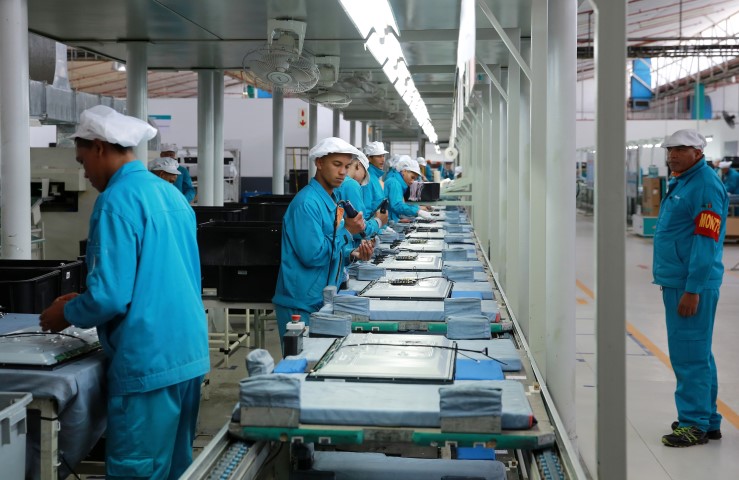 For Hisense, the conference was more than an exercise to show off local operations. In the past, some manufacturers treated Africa as a dumping ground for inferior quality electronic goods and old stock. However, Hisense and the China-Africa Development Fund (CAD Fund) realised the potential of the manufacturing sector and jointly invested in the South African Home Appliance Industrial Park.

With its Atlantis factory employing over 600 workers, and established distribution channels to 14 African countries, Hisense has already demonstrated a strong commitment to the continent. In fact, the second day of the conference was devoted to listening to the challenges faced by African trade partners, as well as possible solutions proposed. 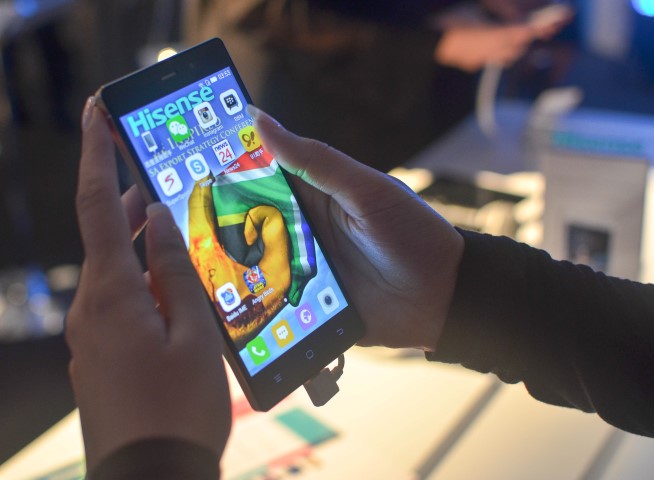 “It is true that for Hisense, Africa is a key market, and with a local factory providing quick turnaround times for orders, South Africa provides the perfect platform for distribution,” said Keith Pereira, Hisense South Africa Export Manager. “This is why this ‘unconventional’ conference is so vital, since for Hisense it’s not just about pushing into Africa. It allows us to listen to what our trading partners are saying about their respective markets and respond to their concerns,” Pereira noted.

African countries belonging to the Southern African Development Community (SADC), benefit from trading though Hisense South Africa by enjoying reduced trade rates. African trade partners ordering through South Africa can also expect a much faster turnaround time in the delivery of goods, while containers can be mixed with different types of electronics, which is not possible otherwise. Furthermore, Hisense partners benefit through marketing support via the South African office, with the service department also available on request. 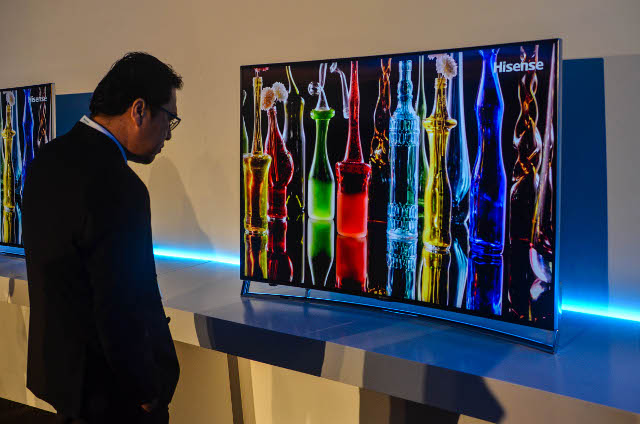 One of the delegates inspecting a Hisense television at the Conference

Joining the Export Strategy Conference were delegates from the South African Department of Trade and Industry, and the Consulate-General of the People’s Republic of China. Alex Zhu, Deputy General Manager, Hisense International Co.,Ltd., addressed the delegates by expanding about the company’s international vision, while Youbo Li, General Manager of Hisense South Africa, discussed the company’s performance locally. “Growth is not an easy task and it takes dedication to achieve such rapid results. This is why we want to not only highlight Hisense’s achievements, but also help share our knowledge and assist with growth in other markets,” Li concluded.