JASA launches Expose It, a new platform for South Africans to take action and unite against corruption

Expose It uses reports of bribery and corruption collected on its website and ussd phone app to fight corruption on every level within public service organisations including; government departments, political parties and parastatals.

As a socially driven movement, Expose It relies on citizen reports: the more incidents are reported, the more hotspots are exposed for our legal team know exactly where to take action. 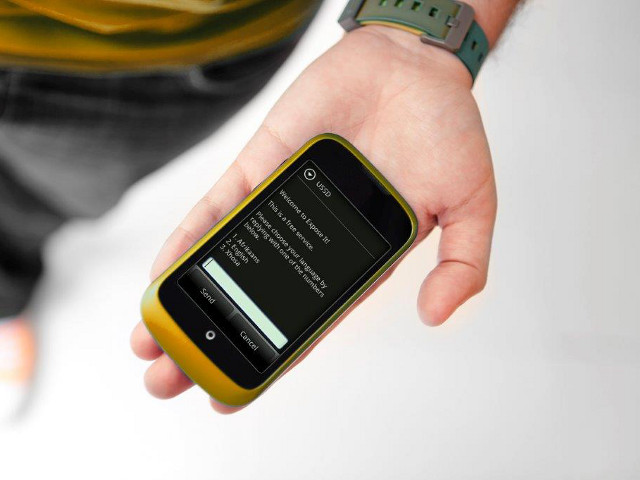 The reporting process is simple, free and user friendly, making Expose It open and accessible to all members of the South African public on our mobile friendly website http://www.ExposeIt.org.za or even on old cell phones by dialing the free ussd number *134*1105#. Incidents of corruption can be safely and anonymously reported - from bribery, back-handed deals and bullying to abuse of power. www.exposeit.org.za 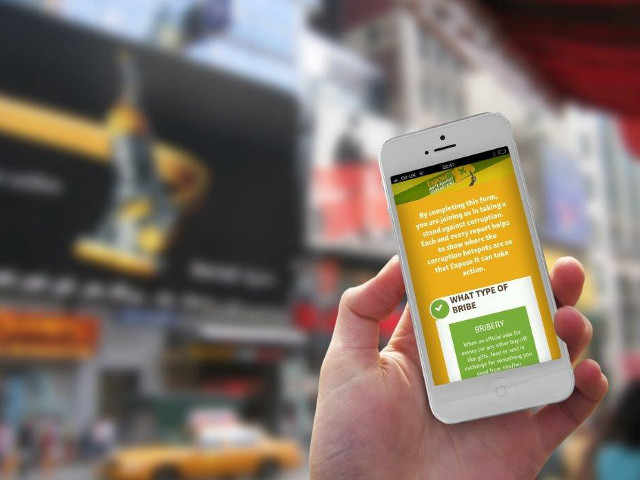 Unlike many other corruption organisations, Expose It’s legal team of experts is dedicated to taking legal action and act on hotspots exposed by pubic reports on our platform. Through JASA, we have the support of the Hawks, Crime Intelligence, the National Prosecuting Authority and Public Protector to help ensure cases are prosecuted whenever there is appropriate evidence.

Online protest to spread the word

To spread the word galvanise support, Expose It has started a popular online protest by calling on all South Africans to create a protest poster against corruption and posting it to social media with the hashtag #exposeit.

Expose it is a JASA (justice alliance of South Africa) project

JASA is an NGO entirely independent of the government, composed of lawyers working to advance justice in South Africa. In December last year JASA received a charitable grant to set up and operate a new website to report bribery and corruption, and ensure that prosecutions take place. For more on JASA, visit www.justicealliance.co.za 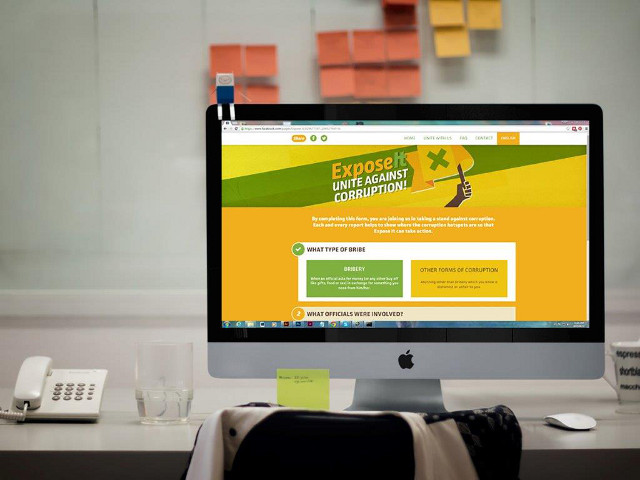