Adobe has ushered in its largest global launch in its close to thirty years of existence, with the release of its latest suite of digital imaging products contained in Creative Suite 6 (CS6).

Additionally, it further boasts some new additions, such as Adobe Muse, which enables designers to create and publish HTML5 websites without writing code, and SpeedGrade, which enables content creators to grade their video’s colour.

Both new and improved

The new software suite has a dizzying array of improvements and new features across the various programs which comprise it.

Photoshop CS6, for example, sports the company’s new Adobe Mercury Graphics Engine, which enables near instant results from essential editing tools, including Liquify, Puppet Warp, Transform and Lighting Effects. Additionally, the software offers new Content-Aware Patch and Content-Aware Move features.
Vector design stalwart, Illustrator CS6, debuts a revamped modern interface, while significant features include a new image tracing engine, easy pattern creation and the ability to apply gradients to strokes.
InDesign CS6 enables users to streamline the creation of multiple layouts from a single set of content thanks to new Adaptive Design Tools such as Alternate Layout, Liquid Layout, Content Collector Tools and Linked Content. This means that layout artists would be able to create horizontal and vertical layouts of the same content on the fly.
In a similar vein, the company explained that Adobe Dreamweaver CS6 addresses the challenge of responsive web designs with the ability to build fluid grid layouts. This is intended to replace the tedious manual process of creating and configuring separate CSS-based interfaces for phone, tablet and desktop. 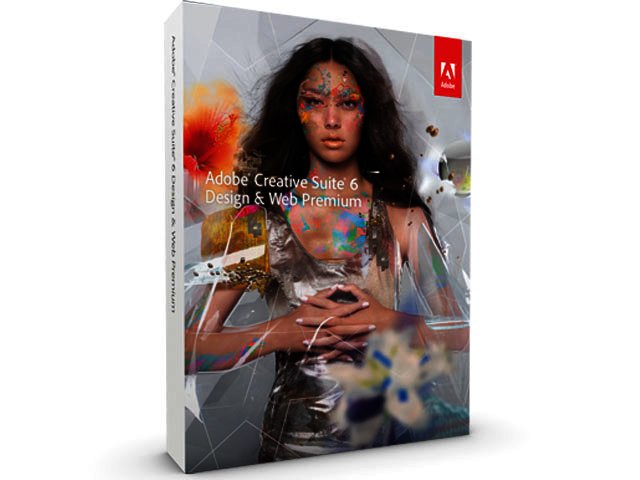 The Creative Suite 6 Design and Web Premium is a formidable collection of programmes
for creative professionals.
Suite yourself
Adobe further announced that its various suites of products, which combine several applications into one package focused towards a particular discipline, have been whittled down from five to four creative suites, such as Adobe Creative Suite 6 Design Standard, Adobe Creative Suite 6 Design & Web Premium, and Adobe Creative Suite 6 Production Premium.
The starting point for the new suite of products, at least from a price perspective, is Adobe Creative Suite 6 Design Standard. This is aimed at those wishing to create print designs and digital publications, and consists of Photoshop CS6, Illustrator CS6, InDesign CS6, Acrobat X Pro, Bridge CS6 and Media Encoder CS6.
The next step up, Adobe Creative Suite 6 Design & Web Premium, caters to producing content for print, web, tablets, and smartphones. It consists of Photoshop CS6 Extended, Illustrator CS6,  InDesign CS6, Dreamweaver CS6, Flash Professional CS6, Fireworks CS6, Acrobat X Pro, Bridge CS6 and Media Encoder CS6.
Adobe Creative Suite 6 Production Premium, which is aimed at video production users, consists of Adobe Premiere Pro CS6, After Effects CS6, Photoshop CS6 Extended, Adobe Audition CS6, SpeedGrade CS6, Prelude CS6, Illustrator CS6, Encore CS6, Flash Professional CS6, Media Encoder CS6, and Bridge CS6.
Additionally, all the programmes would be contained with the fourth suite, Adobe Creative Suite 6 Master Collection, which is aimed at users who want to be able to address every aspect of digital content creation and publishing.
Creative Cloud’s silver lining
The company admitted that one of the challenges faced by small businesses in particular was that they could often not afford the capital outlay for the master suite, or may only need a few of the programmes to complete a particular project.
To this end, Adobe launched its Creative Cloud, a new service which enables users to download and install every Adobe CS6 application announced on a yearly subscription basis, namely $840 (R6300) per year. While monthly subscription terms are available in the US, this is not yet implemented in the Europe, Middle East and Africa regions. 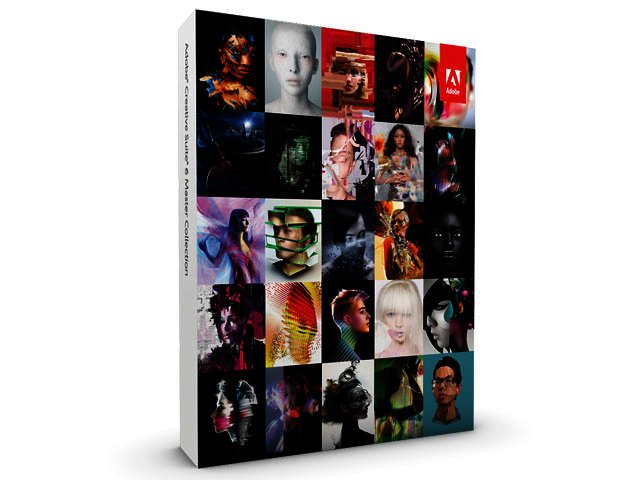 It is the Creative Suite 6 Master Suite though, that is the pinnacle of Adobe's new offerings,
encompassing fourteen programmes for a vast variety of creative endeavors.
Moving towards mobile
Indeed, one of the focuses of the launch was on how the proliferation of mobile devices was affecting both content creators and content consumers.
The company pointed out that users, now more than ever, desired to access content on their tablet or mobile device, which meant that content creators needed the tools to facilitate this demand.
As a clear indication of just how seriously Adobe was taking mobile content creation, the company once again highlighted its suite of Adobe Touch apps, such as Adobe Photoshop Touch, and Adobe Ideas, both of  which are available for Android and iPad tablets.
To the point
“The release of Adobe Creative Suite 6 (CS6) builds on our reputation as a software innovator by empowering creatives with the unprecedented ability to bring their vision to life and manage how and where it is delivered to the end audience – whether on smartphones, tablets, the desktop or through traditional media,” commented Grant O’ Connor, the regional manager for sub-Saharan Africa and Israel at Adobe Systems.

As has become customary, the company is offering an upgrade path for users of previous versions of Creative Suites 3, 4 and 5.
The new features in each programme are exhaustive, and extensive. Digital content creation can entail a lifetime of exploration and learning, and for the digital creative, the latest offering from Adobe no doubt offers a very good reason to get excited.

The Adobe Creative Suite 6 products are scheduled to be available within thirty days (before the end of May) but can be pre-ordered now. They will be available through Adobe Authorised Resellers or from Adobe’s online store.