As expected from good gaming geeks, we are big fans of the Alienware range here in the TechSmart offices. So it comes as great news that Alienware has launched two new gaming-centric notebooks, the M14x and the M11x, in South Africa.

While gaming notebooks have traditionally been behemoths, both Alienware offerings are designed for PC gaming on the go. 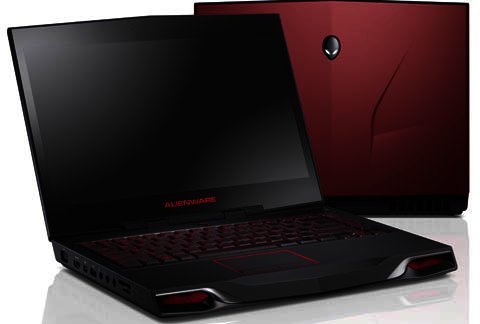 The M14x is a 14” notebook that runs second generation quad core and dual core Intel Core i7 CPUs. It is further equipped with an Nvidia Geforce GT 555M, with up to three gigabytes of dedicated graphics memory and up to eight gigabytes of system memory.

The notebook’s 14” display can be configured with either the standard high definition WLED screen (1366 x 768 resolution) or with the optional WLED high definition (1400 x 900) screen.

As is befitting for a gaming notebook, the Intel Core i7 can be overclocked with Intel turbo boost technology 2.0, while the notebook’s onboard audio is taken care of by Klipsch speakers. 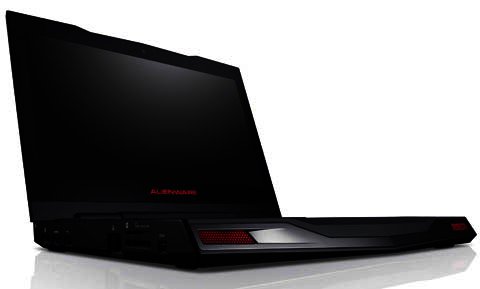 The M11x, which has actually been newly refreshed, boasts an 11.6” WLED high definition display (WXGA, 1366 x 768). It similarly features the second generation of Intel’s family of Core CPUs.

Additional specifications include a discrete Nvidia GeForce GT 540M graphics card and up to a massive sixteen gigabytes of system memory, while both notebooks are equipped with HDMI 1.4 for connection to 3D-capable HDTVs, while USB 3.0 ports are available for speedy data transfer.