Microsoft and LucasArts have successfully evaded the Sith forces and made the Kinect Star Wars game for the Xbox 360 available to retailers in South Africa. Players will be able to wield their lightsabers and use the force, all without employing their Xbox 360 controllers.

Minecraft creator Markus “Notch” Persson is working on a new indie (independently developed game) title called 0x10c. This is a space game set in a parallel universe in which the space race never ended. Space travel was gaining popularity amongst corporations as well as the super wealthy.

Persson said that this title is still in the early phases of its development and as was the case with Minecraft, it will be released early to enable gamers to assist him in shaping the game. The cost of the game has not been decided upon yet, however, Persson did say that it will likely adopt a model where players pay a monthly fee for joining the Multiverse.

Rocky road ahead for the Wii U?

Fresh rumours emerged this week that Nintendo’s next console, the Wii U, is slated for launch, at least stateside, in the third week of November, according to WiiUDaily.

However, an unnamed developer apparently revealed to the GamesIndustry that  the Wii U was shaping up to be less powerful than the current Xbox 360 and PS3 consoles. This despite previous assertions that Nintendo’s new console would outpace the PS3 and Xbox 360 by as much as 50%.

Another damper placed on the Wii U came from criticism of the tablet-like controller. The site asserted that Nintendo may have had to reduce the console’s power in order to cost effectively produce the controller.

Apparently, the fact that players would only be able to take advantage of one controller has also raised concerns, while developers are already exploring ways to use the ability of Sony’s PS3 and Vita consoles to pair with each other.

Additionally, by the time the Wii U does become available, the next generation of Microsoft and Sony’s consoles are expected to follow shortly after, which will place an even greater burden on Nintendo to keep up in the graphics and performance department. 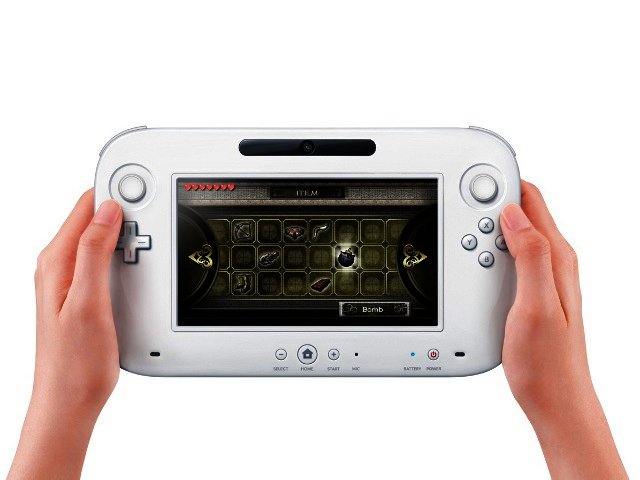 Xbox 720 & PS4 using the same AMD GPU? Last week we reported that Sony’s next console will be named Orbis, and pack both a CPU and a GPU courtesy of AMD. Now a report from IGN states that the PlayStation 4 (PS4) may be powered by customised chips based on AMD’s A8-3850 APU (application processor, a quad-core 2.9 GHz processor sporting an integrated HD 6550D graphics chip) and the discrete DirectX 11-enabled Radeon HD 7670 GPU (graphics processing unit). The latter boasts a 1 GHz clock speed as well as 1 GB of dedicated VRAM.  Moreover, IGN said that the Radeon HD 7670 GPU is a rebranded version of AMD’s Radeon HD 6670, which is the same GPU that the Xbox 720 will reportedly by using. If these rumours pan out, then the PS4 and Xbox 720 will be equally matched at least in terms of their graphical performance.
More details on Assassin’s Creed 3, Desmond back in the limelight

After taking somewhat of a backseat to other characters in the Assassin’s Creed universe, it was revealed that Desmond will be receiving a lot more facetime in the forthcoming third entry.

In an interview with Computerandvideogames.com, Matt Turner, the lead writer on Assassin’s Creed 3, stated that players can expect to “experience more Desmond” than they had before, adding that the game will also focus a great deal more on the present timeline than it has to date.

This means that voice artist Nolan North (the voice of Desmond and perhaps even more famously, the voice of Uncharted’s Nathan Drake) will probably have far greater emphasis in the game. This bodes well for Assassin’s Creed 3 - North is an excellent actor and has already shown the ability to inject life into characters he voices. 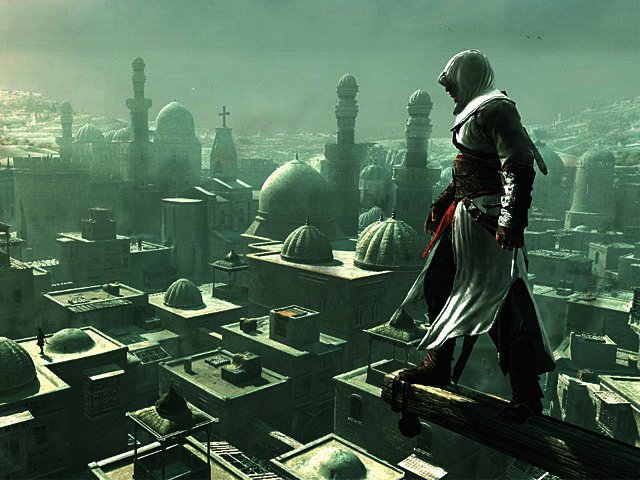 Yet more DLC announced for Kingdoms of Amalur: Reckoning

If you happen to be in the process of enjoying action role playing game Kingdoms of Amular: Reckoning, you will, like us, be happy to learn that yet more DLC has been announced for the title.

The Teeth of Naros, which will be released on the 17th of April, will enable players to explore yet another region of an already vast world, Idylla, which floats in the sky. The DLC will apparently offer up an additional twenty sidequests, and an abundance of new weapons and armour sets, with which to brave its five new dungeons.

On PlayStationLifestyle.net, the developers explained that “the expansion is named after an ancient troll god and serves as one of the regions in the game,” that is populated by “religious giants known as the Kollossae.”

It will apparently cost 800 Microsoft points on Xbox Live and $10 (R76) on the PlayStation Network. This follows last month’s announcement, of the pirate-themed “The Legend of Dead Kel”.
Borderlands 2 blasts its way onto the radar

While it is still only slated for September later this year, the gratuitously violent Borderlands 2 already looks set to be an immensely fun game.

From initial gameplay videos, it looks like the title will yet again combine first person shooter coupled with role playing elements, not to mention plenty of guns to find.
In some ways, it seems a little reminiscent in gunplay at least of Bulletstorm, another furiously exhilarating and throughly madcap title that unfortunately never got the love it deserved.Hopefully, Borderlands will not suffer a similar fate.
Hit the video below to see what all the fuss is about, and why first person shooter fans in particular need to keep an eye on this sequel.