In April of this year, Sony’s PlayStation Network (PSN) gaming portal was hacked, exposing a massive 77 million gamers’ private info, such as usernames, passwords, telephone numbers and addresses. Sony closed down its PSN portal in order to fix the vulnerabilities on the system and restored services in mid-May.

During a press conference at IFA 2011 in Berlin, Sony CEO Howard Stringer said that the company’s gaming portal has made a full recovery from the hacking saga. "I'm pleased to tell you that the PSN is more secure and better than ever," Stringer stated.

"We are aggressively expanding its content. We have more than three million new customers since the network came back online, and sales are exceeding what we had before the cyber-attacks."

L.A. Noir creators, Rockstar Games, has announced that the free Red Dead Redemption Myths & Mavericks Bonus Pack, will be available for download to gamers on the PlayStation Network (PSN) as well as on  Microsoft’s Xbox LIVE network in less than two weeks.

On 13 September this completely free Bonus Pack DLC will become available to download, with the Myths and Mavericks Bonus Pack bringing a lot of new fan-favourite multiplayer characters from the single-player story and new multiplayer locations such as Cochinay, Nekoti Rock and Beecher's Hope. The full list of locations, modes as well as characters can be found on the company’s website. 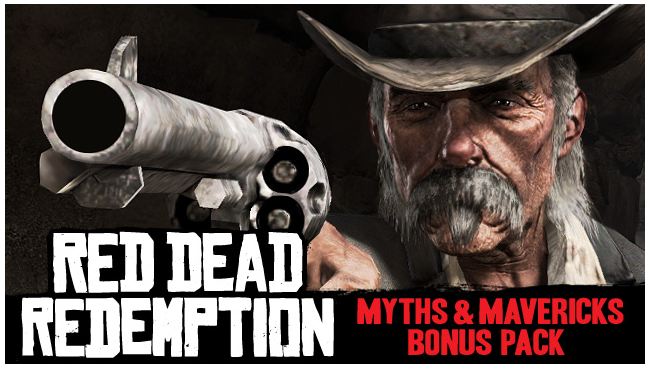 Japanese gamed developer and publisher Square Enix, has announced a new downloadable content (DLC) pack for Dungeon Siege III will be available during October. This forthcoming DLC will introduce additional hours of gameplay within the World of Ehb with Dungeon Siege III: Treasures of the sun. In addition, this DLC will enable players to venture beyond the borders of Ehb to a new environment, the Aranoi Desert, in order to battle hordes of new villains.

New abilities include the ability of players to attain mastery of the arcane via powerful new attack, defense and healing abilities. Gamers will be able to level up to level 35, up five levels from the current level 30 cap. Players will also be allowed to reallocate points spent in proficiencies and talents, enabling changes to character customisation throughout the campaign.

Dungeon Siege III: Treasures of the Sun is expected to be released in October for $9.99 (around R70). Players can download the DLC via Steam (Windows PC), Xbox LIVE, as well as the PSN. 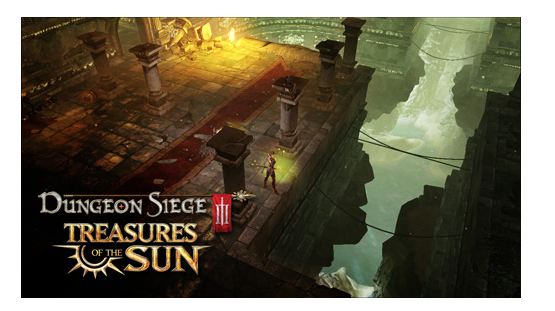 Naughty Dog’s third game in the Uncharted series, Uncharted 3: Drake’s Deception, will only be hitting our shores in November. Those gamers who are eager to experience the next chapter in Drake’s tale, can check out some gameplay footage (posted below).

Within Uncharted 3 players once again assume the role of famed fortune hunter Nathan Drake, who will partner up with his longtime friend and mentor, Victor Sullivan, in his search for the legendary "Atlantis of the Sands". The game will introduce new physics, visuals, as well as environmental effects, such as enhanced water dynamics. It should be playable in stereoscopic 3D, if you have a 3D monitor or TV and 3D glasses that is.

Street Fighter X Tekken (X is pronounced cross, trailer posted below) was announced last year during Comic-Con 2010, but unfortunately we won’t be hearing the announcer say FIGHT! until next year. According to IGN the cover art for both the Xbox 360 and PS3 versions have now been revealed. 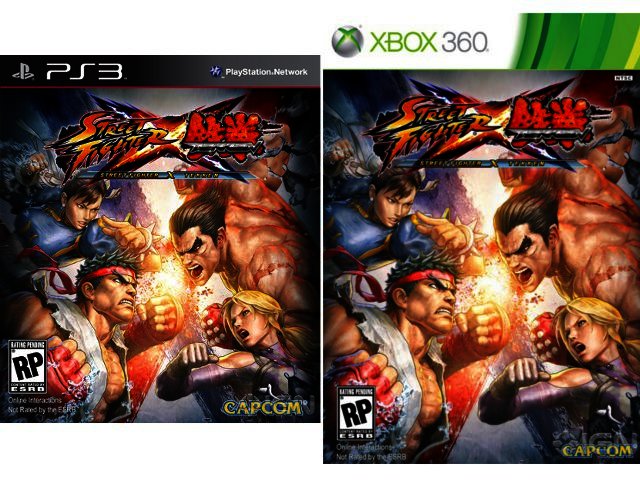 Along with fighting game fans from around the globe, we can’t wait to doing battle with characters from two of the best franchises within the fighting genre. This includes Tekken's Raven, Yoshimitsu and Kazuya as well as Street Figher’s Ken, Ryu and Guile. Check out the trailer below.

Death Stranding gets another weird trailer