After a hacking intrusion on Sony’s PlayStation Network left 77 million people’s personal details exposed, Sony is finding itself, almost as expected, in a legal hot seat. ABC reports that a lawsuit was filed in California with the plaintive accusing the Japanese company of "not taking reasonable care to protect, encrypt and secure the private and sensitive data of its users."

Sony, who found out about the breach on 19 April but only notified customers a week later on the 26th, is also accused by the man of taking too long to notify him and other customers. The lawsuit is seeking free credit monitoring and monetary compensation, although no mention is made of how much.

The Japanese electronics giant has stated that credit card details were encrypted, but not users’ personal data, including birthdates, address, names etc. We can only imagine this is the first of many lawsuits to come.

In related security news Microsoft’s Xbox LIVE service has also reported on “potential phishing attempts via title specific messaging while playing Modern Warfare 2.” According to The Guardian the problem is reasonably routine. 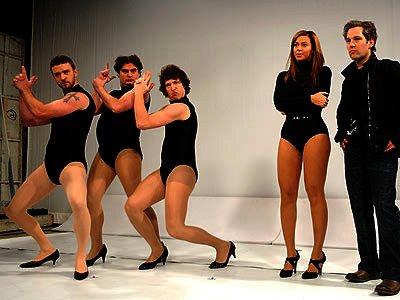 Beyoncé no. 1 problem for Gate Five

She might not be on husband Jay-Z’s list of 99 problems, but singer Beyoncé Knowles is no. 1 on software developer Gate Five’s. According to New York Magazine, Beyoncé is getting sued by Gate Five, who’s seeking north of a $100 million damages for pulling out of a deal to create a motion-sensing dance video game based on her image.
Gate Five claims "a bad faith breach of contract so callous that, on what appeared to be a whim, she destroyed Gate Five's business and drove 70 people into unemployment, the week before Christmas." The game would have been entitled Starpower: Beyoncé and would have enabled players to dance alongside Beyoncé singing her hit songs. 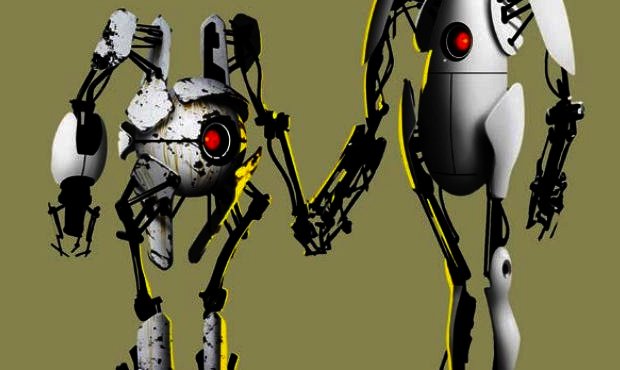 Portal 2 DLC on the way

Hopefully you’ve found yourself busy this Easter with Valve’s incredibly hot Portal 2. Well there’s some good news courtesy of Valve’s VP of marketing, Doug Lombardi. In an interview with Fast Company, Lombardi stated that DLC is on the way and “folks can keep a look out for more content coming this summer.” More details about the DLC should be arriving “in a week or so”.
If this extra content is truly needed is questionable, since according to Kotaku, Portal 2 has been completed by slightly more than half of the people who’ve bought the game. About 10% of players have not even completed the first puzzle the game has on offer, which is  actually less than the 26% who’ve not managed to finish the original game’s first puzzle.

We like Pac-Man as much as the next guy, but true Pac-Man love goes to Australian creative agency Soap Creative. They’ve designed the world’s largest Pac-Man world, consisting at time of writing of 22 542 different mazes.
Done as an HTML5 project to promote Namco-Bandai, the publishers of the original arcade hit, and Internet Explorer 9, “The World’s Biggest Pac-Man” was launched earlier this month at Microsoft's MIX 11 event in Las Vegas. All levels are playable, with South Africa currently ranking number 46 on the list of dots eaten by country, having munched 737 962 dots. The US is in the lead with a staggering 175 867 659 of the 559 051 157 dots gulped thus far.

The LEGO series of video games are rollicking fun as our recent review of Lego Star Wars III: The Clone Wars can attest to. Now the blocks are setting their sights on the Pirates of the Caribbean series, set to launch in May. Content from all four movies are used in this title, with gamers being able to play as Jack Sparrow, Captain Barbarossa, Davy Jones or a number of other characters found on the high seas.
The official trailer has been released and looks like brick-building fun as only LEGO can offer. Check out the trailer below.
TAGS:
LegohackingPlayStation NetworkPirates of the CaribbeanPac-ManPortal 2
USER COMMENTS