Details behind Assassin’s Creed III to be revealed soon

This week, Ubisoft removed its veil of secrecy just enough to expose the box art for the highly anticipated Assassin’s Creed III. In doing so, the company also confirmed rumours that the title will be based in the US during the Colonial period.

Fans of the series can mark 5 March on their calenders, as this is when Ubisoft will be declassifying all the details concerning Assassin’s Creed III, which the company’s CEO Yves Guillemot has predicted will become “the biggest launch [title] in Ubisoft history.”

Assassin’s Creed III will be released on 30 October on the Xbox 360, PlayStation 3 (PS3) and Windows PC.

A peak at upcoming Game of Thrones RPG

Game of Thrones fans rejoice! Cyanide Studios has now provided a peak behind the curtain of its forthcoming Game of Thrones RPG, which is coming to the PS3, Xbox 360 and Windows PC in May.

Gamers can start to get a feel for what the final title will look like, by viewing six new screenshots, which are based within Castlewood. This is an original location within the Game of Thrones saga that players will get to explore.

Castlewood plays a key role in the game, as it will be one of the many places that the title’s two heroes - Mors, sworn brother of the Night’s Watch, and the Red Priest Alester, will explore and fight their way through.

Hit the trailer below to see what you’re in for.
Kingdoms of Amalur: Reckoning gets first DLC

The DLC apparently expands on the already vast world, by introducing a new continent called Gallow’s End, tacking on 15% more explorable area to the game .

Additionally, new side quests, dungeons, weapons and armour and of course, enemies, await players, as does Gravehal Keep, which players will be able to make their own. Apparently, the DLC will also add in the region of eight to ten hours worth of gameplay.

The DLC, which is priced at $10, will be available from the 20th March for the PlayStation 3, Xbox 360 and PC versions of the game via Steam. 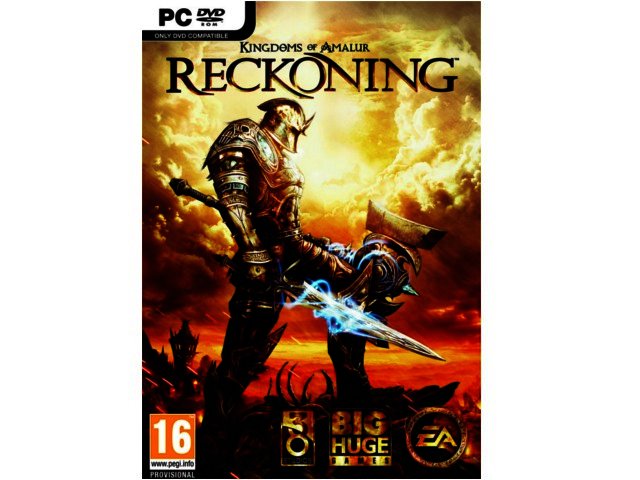 Gotta catch ‘em all once more

Pokémon fans will soon be able to do battle in a new world within PokéPark 2: Wonders Beyond, a new Wii title landing on local shores on 23 March. Within this game Pikachu and his pals must solve the mystery of the disappearing Pokémon and save them from the Wish Park.

Gamers can control one of four Pokémon, namely Pikachu and the Unova starter Pokémon: Oshawott, Snivy and Tepig. All of them sport unique abilities that will help players get passed certain sections within their quest.

Of course these four main characters aren’t the only creatures you’ll come across, as there are almost 200 other Pokémon that you can befriend, including many from the Unova region.

PokéPark 2: Wonders Beyond will be available for purchase from selected retailers for an RRP of R499.
Additional article by Ryan Noik.
TAGS:
Gaming News Round-upgnrcomputer and videogamesPlayStation 3Xbox 360Windows PC
USER COMMENTS

Samsung Galaxy S8
Fitbit Versa
Lockdown does not mean vacation: APT groups continue to update and diversify the...
Blockchain: is it the answer to everything?
Microsoft, Mastercard collaborate to accelerate innovation
Read