Hello? Is this Kinection working?

Last week Spanish gamers were stunned to learn that Microsoft’s upcoming motion capture peripheral, Kinect wouldn’t be able to understand them. This week however a much worse situation was uncovered when it was revealed that Kinect would only feature voice support for the United States, Mexico, the United Kingdom and Japan.

Live anywhere else and you won’t be able to tell your Kinect what to do when it launches towards the end of the year, with even those with perfect English not able to use the system’s voice commands. The rest of us will have to wait until the first quarter of 2011 for an update before we can order our Xbox 360 around. 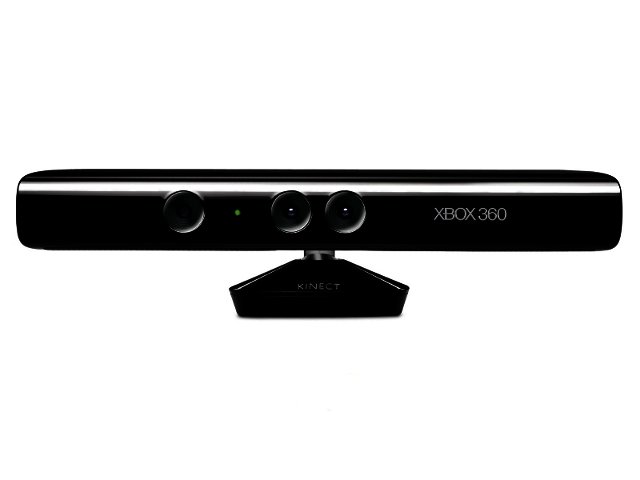 Where art thou Guild Wars 2?

The original Guild Wars is one of the most addictive and popular massively multiplayer online role playing games (MMORPG) out there, eclipsed only by the likes of World of Warcraft. It is particularly popular in Europe, with the continent sporting approximately half the total players. NCsoft, publishers of the game recently revealed that the original had sold over 6.5 million units.

Players are still left wondering when the games’ long awaited sequel will make an appearance though, with the game being in the works for a few years now. NCsoft took the Blizzard route on this one saying they’ll release it, “when it’s done”, not the best sign for gamers eagerly awaiting their next adventure through the lands of Tyria, but a good sign in terms of the team not buckling under the pressure. Hopefully a highly polished game will emerge soon enough.

You may or may not already know that Square Enix’s latest installment in the Final Fantasy universe, Final Fantasy XIV, is set to take the series online (again), playing out as an MMORPG. The game was scheduled to start a period of open beta testing earlier this week but it was called off due to a few ‘critical bugs’ still present in the game. No new information on a revised beta testing schedule was given, but we’re betting it will depend on how quick the development team can zap those bugs. 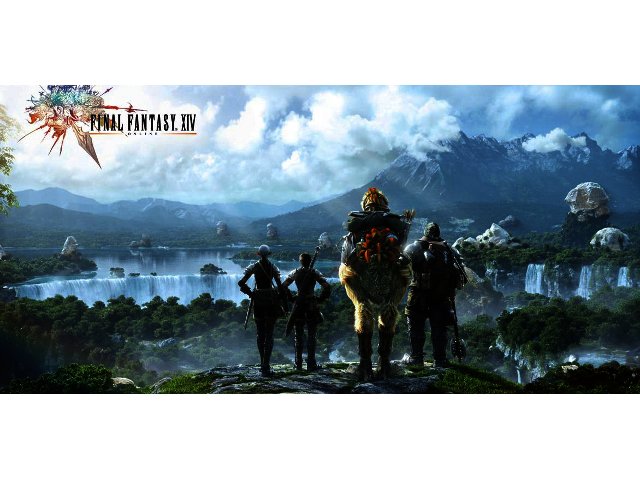 Sony cracks down on modchippers

As we’ve reported over the past few weeks, a modchip has recently been released with the ability to copy and play PlayStation 3 games directly from the console’s hard drive. Sony has inevitably not been very happy about this, recently convincing an Australian court to halt resale of the devices down under. Now, Sony Computer Entertainment America has started filing lawsuits of their own. A website known as shoppsjailbreak.com has been filed with court papers from Sony accusing them of copyright and trademark infringement. 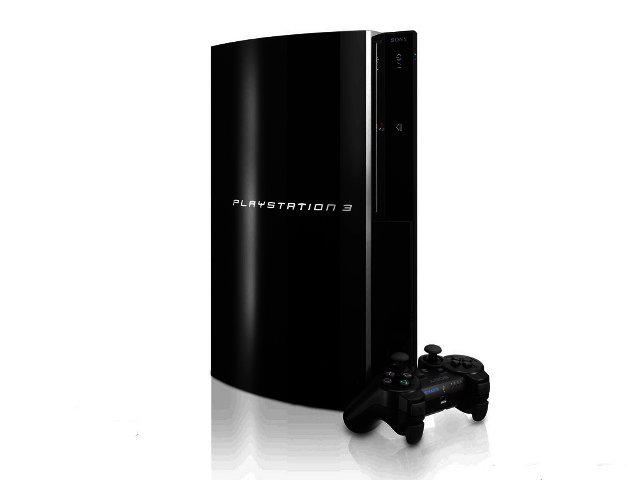