During the past week a lot of news and rumours regarding Nintendo's as yet unannounced Wii 2 console has surfaced. Reports from CVG and IGN, which both quote “well-placed industry sources”, have revealed that Nintendo's Wii 2 is indeed on the way and set for a 2012 launch.

The console will apparently feature HD visuals and graphical muscle that outstrips both the current Xbox 360 and PlayStation 3 consoles. The most intriguing change lies with the Wii's signature touch-sensitive controller though, with the new Wii 2 Remote featuring its very own built-in HD display.

No word yet on how exactly the display on the remote will be utilised, but we're thinking touch-screen support reminiscent of the current DS line, with a plethora of new gameplay possibilities opening up thanks to the extra screen.

The hardware will also be backwards compatible with the current Wii, and the console may also include a Blu-ray player. When asked for comment, a Nintendo of America spokesperson replied with a classic “no comment”. Our bet is on the news being true, for the most part at least, and we can't wait to check out the Wii 2 when it's (presumably) unveiled at E3 this June. 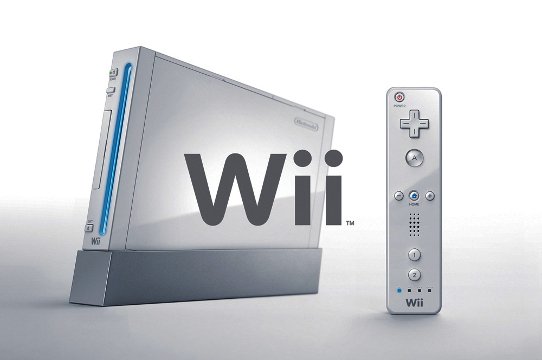 Nintendo's newly released 3DS handheld has been selling well in overseas markets after its international release late last month, with Nintendo revealing that it sold 400 000 3DS units during its first week in the United States alone, Engadget reports.

The sales tally is very impressive seeing as it only applies to one week, with it almost beating out the original Nintendo DS's sales for the entire month of March, which came to 460 000. And while the 3DS and its launch titles were eagerly gobbled up, the DS still managed to make its weight felt with Pokemon Black and White being the month's best-selling handheld games. The two games moved more than 2.4 million copies between them, in the process breaking previous records to become the best-selling Pokemon titles of all time. The two titles were also the best-selling games for March on any console, outselling titles such as Homefront, Dragon Age II and Crysis 2.

Super Street Fighter IV 3D was the best-selling 3DS game in the period since launch, also becoming the first 3DS title to surpass a million copies sold. While the 3DS isn't likely to see such strong sales in the coming weeks, it's still set for a very healthy summer, with upcoming Resident Evil, Starfox and especially Legend of Zelda titles poised to boost sales even more. 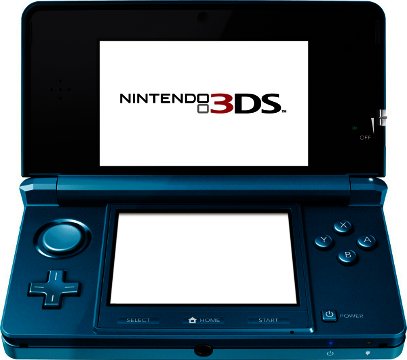 Bidding farewell to a gaming pioneer

This week also saw its share of sad news, with the passing away of Jerry Lawson (70), inventor of the first cartridge-based game console, CNN reports. While working as an engineer at Fairchild Semiconductor, Lawson designed the electronics of the Channel F in 1976, the first videogame console that utilised interchangeable game cartridges.

This may not sound like a big deal now, but this advancement paved the way for our modern consoles with their myriad of games. Before the Channel F, game machines like the Magnavox Odyssey had all its games built into the hardware itself. Lawson's design enabled different software developers to create games that could be played on a single machine, a revolutionary and critical step in bringing gaming to the masses. The pioneering engineer died last Saturday, apparently suffering a heart attack. He is survived by his wife and two children. 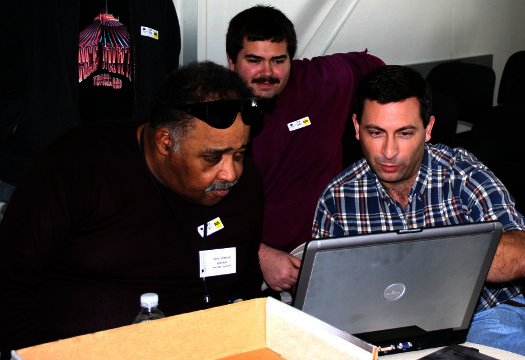 Last week we reported on the new Resident Evil title coming out later this year, known as Resident Evil: Operation Raccoon City. The game will serve as a reinterpretation of the events of Resident Evil 2 and 3, with players taking on the role of Umbrella Corporation special forces, allowing an entirely new perspective on the conflict to become apparent. The game will play off as a team based third person shooter and is set for release on PC, PS3 and Xbox 360 closer to the end of this year. Check out this new trailer for the game for some awesome Umbrella spec ops action.
TAGS:
nintendowiiwii 2DS3DShandheld
USER COMMENTS