Much like the rumours had anticipated, and that we opined the next Kindle Fire would have to compete with, Google has indeed showcased its new 7” Nexus tablet at its I/O developers conference underway in San Francisco.
The tablet, which was built in conjunction with Asus, sports a NVIDIA Tegra 3 T30L quad-core processor, clocked at 1.2 GHz, 1 GB of RAM and an LCD screen that boasts a resolution of 1280 x 800.
The device will apparently be available in 8 GB and 16 GB variants. However, it is the price that no doubt has Amazon concerned, coming in at below the $200 mark ($199 or R1600) for the 8 GB version or $250 (R2000) for the 16 GB Nexus.The Nexus tablet will weigh in at a 340 g; more importantly though, it will apparently offer a battery life between eight and nine hours. The tablet is expected to launch stateside in July.
Jelly Bean there, doing that better
However, the hardware is only part of the story, as the Nexus will boast Google’s new OS, Jelly Bean, or Android 4.1.
Besides from the glaringly obvious fact that many manufacturers have yet to roll out Ice Cream Sandwich to their devices, Google is moving on with a somewhat more incremental update, from which the Nexus tablet is expected to be the first to benefit.
Most notably, Jelly Bean is intended to improve performance across the board, which means you can expect greater responsiveness and better load times. Additionally, the camera app under the new OS will apparently receive a bit of optimisation, while the OS will cater to offline voice dictation. 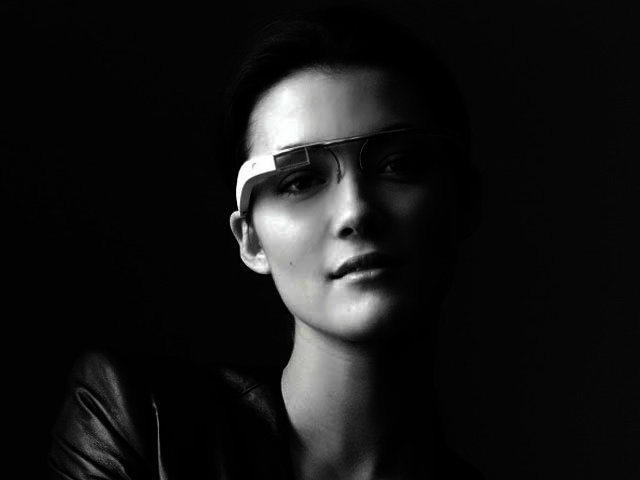 Project Glass gets priced
While the Nexus and Jelly Bean are interesting, it was Google’s other announcement – namely more details of Project Glass – that was really tantalising. The announcement came with a dollop of good news and bad news, at least for South African tech enthusiasts who are looking forward to slipping on a pair of those futuristic augmented reality glasses.
The good news: there is no better way to make an innovation real than to give it a price and a release date. The bad news: that price is in the expensive arena of $1500 (R12 000) for the Glass Explorer Edition, and will, at least at this point in time, only be made available to developers who are attending the I/O event, and even they will have to wait till 2013.
According to Engadget though, the glasses will be controlled in a multitude of ways, including via making gestures on  a touch sensitive pad, voice commands and by moving one’s head to engage the glasses’ accelerometer and gyroscope.
While the glasses are being aimed at streaming information to the internet, it was confirmed that they will also be able to store data offline and be uploaded at a later stage. Additionally, a range of colours for the device were announced, including black, silver and blue.
However, while the glasses were still in a development stage, we suspect that they will likely become available to the general public hopefully by 2014.
To the point
Along with providing Amazon some cause for concern, Google managed to accomplish what has become increasingly difficult: impress with their vision for the future. Granted, 7” tablets are nothing new, nor are Android updates.

However, Project Glass is providing a clearer vision for where the company wants to take technology, and we can’t help feel a little excited about where it could all lead.

For a more detailed insight into the conference, you can view the first keynote below.