Although many car manufacturers have boarded the eco bandwagon by adding a hybrid- or electric car to their stables, market segment leader Toyota now aims to be the first to market with a electric SUV (sports utility vehicle). The company’s RAV4 EV makes its debut within the US market this winter, sporting a pricetag of $49 800 (approximately R413 000).
Toyota and Tesla developed this car’s 115 kW electric powerplant for which the batteries can be fully charged in around six hours using a 240V charger, in order to deliver an expected driving range of about 160 km in the normal driving mode. In the sport driving mode drivers will get less mileage, but will be able to accelerate this car from 0-100 km/h in just seven seconds onto an illegal terminal velocity of 160 km/h. 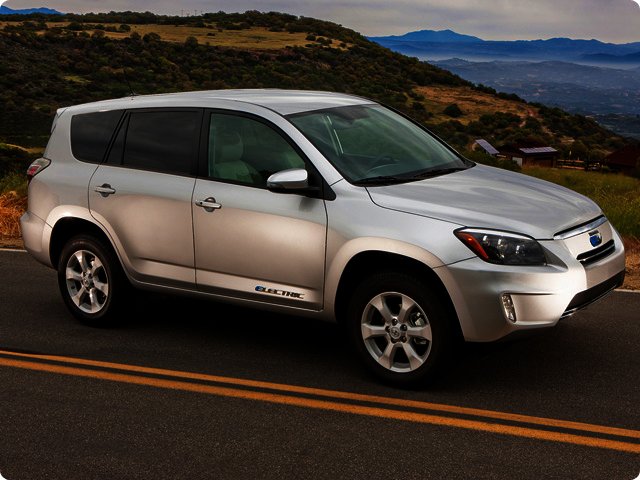 Helping to flush inequality down the toilet
According to the Bill and Melinda Gates Foundation, four out of every ten people (2.6 billion) living on the planet do not have access to proper sanitation facilities. This is due to the need for modern flush toilets to be connected to poper city sanitation infrastructure and water facilities to function. This lack in adequate sanitation makes it easy for diseases to spread.
The Gates Foundation is looking to flush this problem down the history toilet via its Reinvent the Toilet challenge, which offered a $100 000 (around R829 500) grand prize to a new type of toilet that is not reliant upon any piped water-, sewage-, or electrical connections. A team of engineers from California Institute of Technology came up tops with their solar powered toilet that re-uses water, and turns human waste into hydrogen gas that in turn can produce energy. 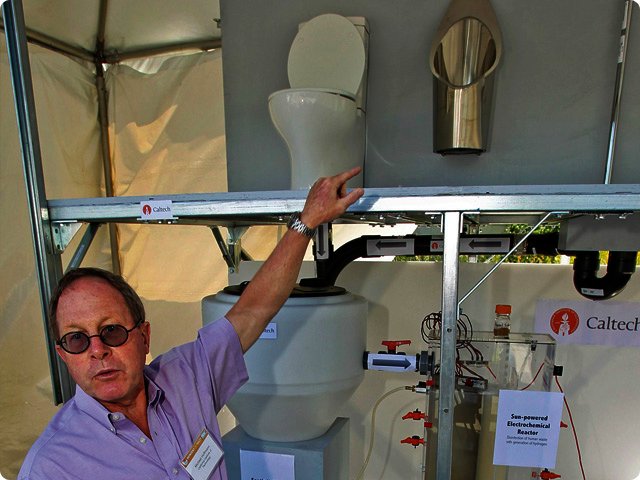 This green dream team has seen the fruits of their labour, with the new CZTS (copper, zinc, and tin) thin-film cell device, achieving a new world record of 11.1% for PV solar-to-electric power conversion efficiency within this class of semiconductors. According to IBM, this is a whopping 10% better than any previous reports. IBM and its partners now hope to boost the device’s efficiency to the level where it will start to make a contribution towards the availability of lower-cost solar electricity. 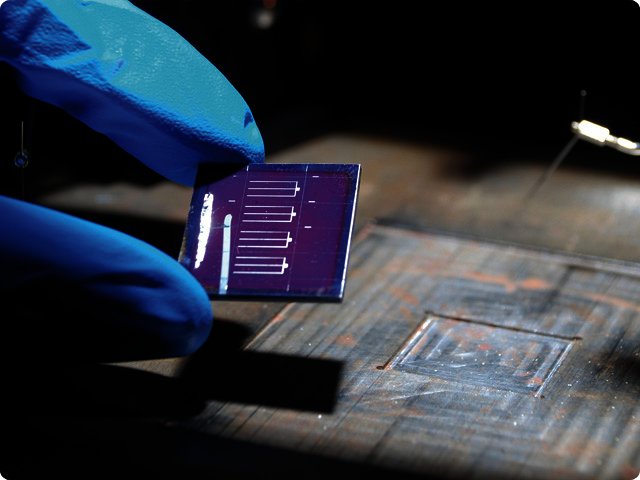 Green living tip of the month
There is no shame in poverty, but neither is there virtue. Far more than comfort, health and happiness, wealth provides choices. No one who is destitute is able to choose their interaction with their environment. For this reason, appropriate financial steps are a central part of living a green life.
Tip from Going Green by Simon Gear, Penguin Books.
Article first appeared in TechSmart 108 - the September 2012 issue.
TAGS:
Green Newseco newseco-friendly techgreen techMicrosoftBill Gates
USER COMMENTS