How to choose the best notebook for university

Technology can be a massive aid to learning in all sorts of ways, but at university level there's no question that a notebook is a must. This is the opinion of Jorge da Silva, product manager at Toshiba Southern Africa, who provides some good hints and tips to finding the right model for your needs.

According to Da Silva, there simply isn't a single notebook that's right for everyone. And that's because different users have varying needs, as well as various budgets. So how do you decide which is the right notebook for your higher education needs?

Start by looking at how you'll be using it day-to-day. If you're a full-time university student you won't want to lug around a heavy machine or one with a poor battery life. Similarly, if you're studying from home and the notebook won't be moving around much, there's not much sense in going for an ultraportable.

Fortunately there is something that covers both ends of the spectrum, and everything in between.

Netbooks are small and light, so are perfect for full-time students needing to carry their notebook around with them. And because of their compact size, they tend to be more affordable too, which will invariably suit the student group. Low-power components mean battery life can easily be twice that of bigger notebooks. But while the price and portability are a huge attraction, the 10.1” screen size can be limiting and you won't have a DVD drive on board either. 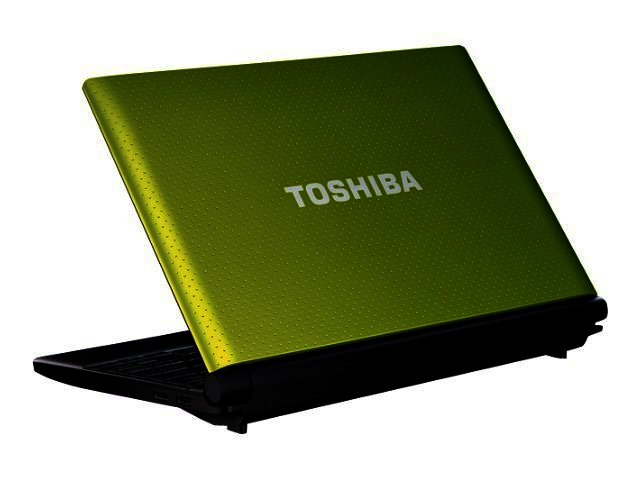 Da Silva’s pick: Toshiba NB500 or NB520 range. It may be small, but the NB500 or NB520 comes with a seriously impressive specification, all without straying out of the typical netbook price range.

Ultraslim for portable use

Thin, light and mobile, an ultra-portable machine addresses most of a netbook's limitations, and you can look forward to more power too and a 13.3” or 15.6” screen. The downside is that they're typically more than twice the price of a netbook. But unlike netbooks there's a DVD drive on board, and the unit remains very portable in terms of its size, weight and battery life. 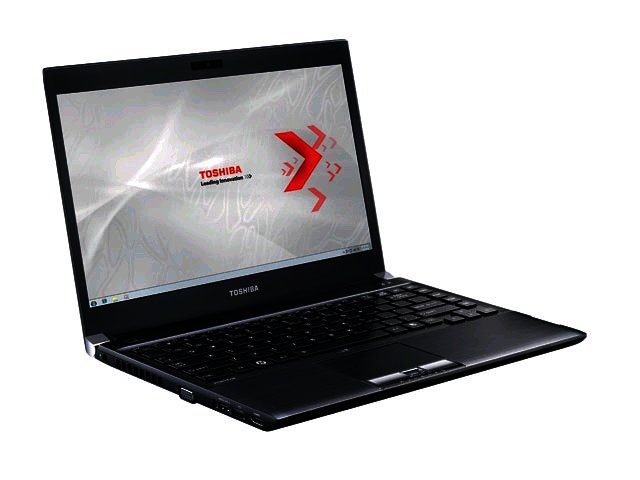 If you need a real workhorse that can carry out complex tasks like working with graphics, you'll need the greater power and screen size of a desktop replacement. Toshiba's range of powerful notebooks gives you plenty to choose from, with both 15.6” and 17.3” models available. Battery life is considerably less impressive, but that shouldn't be a problem if the notebook is staying at home. 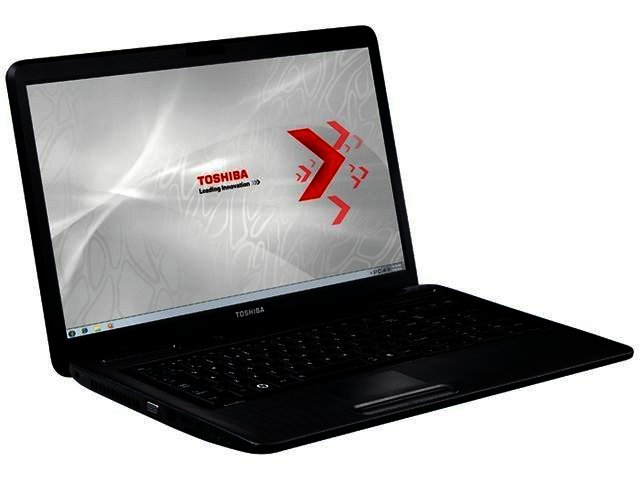 In related notebook news, Toshiba has recently unveiled their entry into the ultrabook market with the Portégé Z830 Series of notebooks.