Nikon this week revealed a rather interesting pair of new COOLPIX P series cameras, the COOLPIX P510 and COOLPIX P310.

The former’s claim to fame appears to be a substantial 42x optical Zoom, which is set to offer a 24 mm to 1000 mm focal range. The COOLPIX P310 is instead ‘focused on’ accommodating low light conditions, thanks to the inclusion of a f1.8 maximum aperture lens and 16.1 megapixel CMOS sensor.

“Both the COOLPIX P510 and P310 combine Nikon's legendary NIKKOR lenses and advanced features to challenge photographers creatively in environments that call for portability and easy access," said Bo Kajiwara, director of marketing at Nikon.

As on the P310, the P510 offers a 16.1-megapixel BSI CMOS sensor that is capable of capturing five images at full resolution in approximately one second. Complementing the 42x wide-angle NIKKOR glass zoom lens, is the company’s Vibration Reduction (VR) image stabilisation technology.

The company further explained that with this kind of extreme focal length, the need for superior image stabilisation becomes essential for photos and HD video. To this end, photographers are given increased stability with the additional zoom control located on the side of the lens barrel.

The camera’s features include full HD (1080p) movie recording with stereo sound, as well as the ability to take advantage of the full zoom range during recording with autofocus. A 3” high resolution (921 000-dot) vari-angle screen is also onboard, as is integrated GPS capabilities, allowing users to geotag their photos. 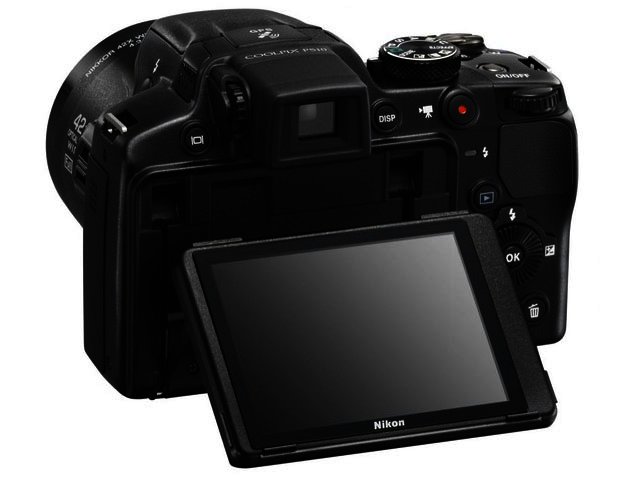 The P310’s appears to be primarily aimed at performing under low light conditions and is the follow-up to its P300 (read our review here). Along with its impressive maximum aperture of F1.8, the camera also offers up to ISO 3200 and VR image stabilisation. Of greater interest though is the presence of two night photography modes, namely Advanced Night Portrait mode and Night Landscape mode.

The Advanced Night Portrait mode combines consecutive images of the background while the subject is captured using the flash, while the Night Landscape mode combines a series of consecutive shots taken at a fast shutter speed into a single image with reduced noise. 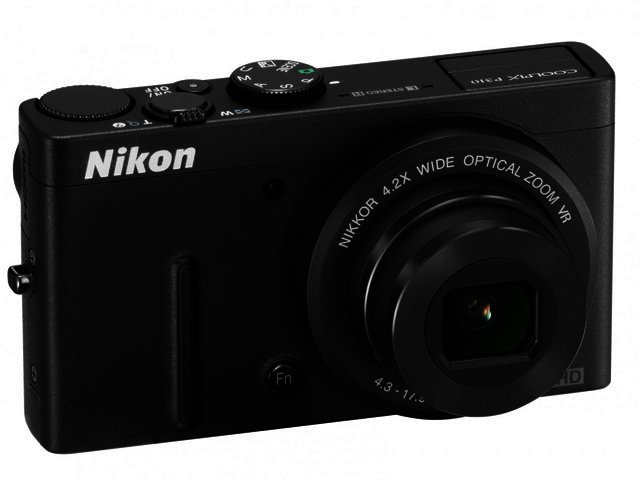 Front view of the low light compact, the Nikon P310.
The company explained that the COOLPIX P310 is intended to serve as “the serious photographer's compact companion,” (much like Canon’s PowerShot S100) elaborating that the camera comes equipped with several features found in DSLR cameras. These include manual exposure control (P/S/A/M) and a new Zoom Memory function that enables the selection of popular prime focal lengths during shooting.

Users are able to adjust shutter speed, aperture and other settings in order to achieve their preferred look using the P310’s accessible top-mounted control wheel.
Additionally, special effects and filter effects that can be added to photos in-camera for and images can be viewed on a similar 3” high resolution (921,000-dot) LCD screen as found on the P5100.

Another similarity is the presence of full HD (1080p) video at 30 frames-per-second (fps) with autofocus, stereo sound and the use of the optical zoom while recording. 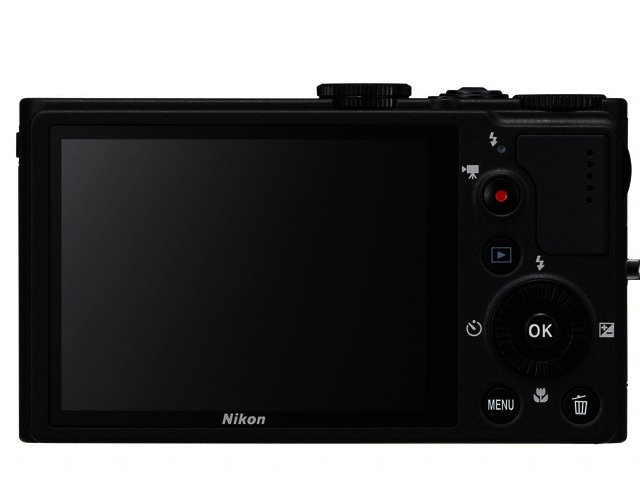 Back view of the COOLPIX P310.
To the point

Both cameras are expected to land stateside during the course of this month, at a RRP of $430 for the P510 and $330 for the P310. There’s no word as yet as to when we can expect to see them on our local shores, or at what price, but if Nikon’s track record is anything to go by, we don’t expect it will be very long.
TAGS:
Nikoncompact camerascoolpixP310P510
USER COMMENTS