Nikon has launched its latest range of Coolpix cameras, including the rugged Coolpix AW100 and its flagship the Coolpix P7100. The Coolpix AW100  is designed specifically for outdoor use and aimed at those who lead an active lifestyle or who want a rugged camera that can withstand the elements.

The 16 megapixel camera is waterproof to ten metres, freeze-proof  to minus ten degrees centigrade and shockproof from heights of up to 1.5 metres. The camera further features full HD (1080p) video, while an Easy Panorama mode enables 180 degree and 360 degree images. Also included is an Underwater mode that caters to capturing images when submerged. The AW100 further aligns itself with outdoor adventurers through the inclusion of built-in GPS, electronic compass and integrated world map, enabling users to geotag their images and track their route when exploring.

Romi Jacobs, the chief brand officer for Nikon in South Africa, explained that the Coolpix AW100 is built for action all year round, while retaining the technology that users would expect from a Nikon compact camera. To this end, the camera incorporates a NIKKOR wide-angle 5X zoom lens and four blur-reduction functions to minimise the effects of subject movement, low light and camera shake. 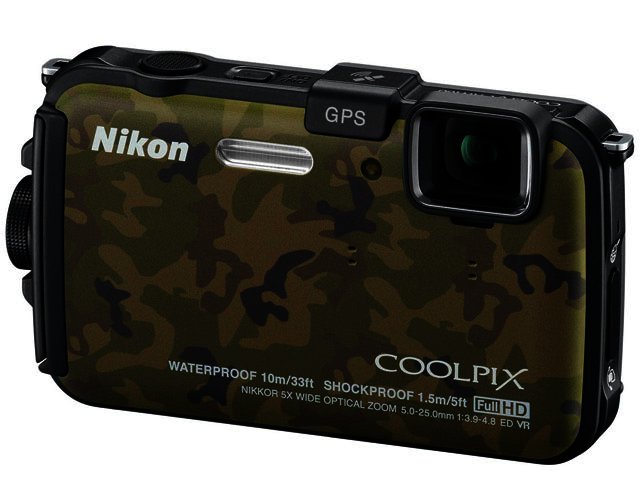 Nicolas Gillet, product manager for Consumer Products at Nikon Europe, commented that those familiar with the P7000 will recognise the new camera’s commitment to putting the user in control, with front and rear command dials and customisable zoom memory that lets users preset up to seven different focal lengths and then switch quickly between them, as if using interchangeable lenses. “We think that the new features, such as the tilting screen and faster response times, will make this the camera of choice for D-SLR like operability with superior mobility,” he added. 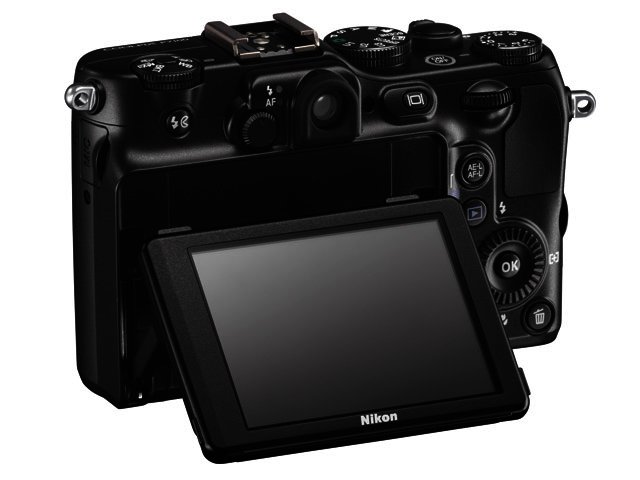 The back of the Nikon Coolpix P7100

The company added that the P7100 boasts a raft of advanced technology more commonly found in DSLR cameras to ensure the best image quality available. These include a Natural Density filter for greater exposure control, and the fast EXPEED C2 image processing engine which  takes advantage of the large CCD image sensor for superb resolution, fine details and cleaner images with less noise, whether users are photographing at high (up to 3200 and 12800 ISO) or low sensitivity settings.

The P7100 further includes a range of special effects, including Cross Processing that manipulates the colours for images with dramatic colour shifts and increased contrast and saturation, and Selective Colour that lets users emphasise a colour of their choice and turns the rest of the image to monochrome. Additionally, these effects can be reviewed on the LCD screen before taking the photo. The recommended retail prices for both cameras were not available as yet.