As the smartphone competition only heats up, with the likes of Samsung and Apple pulling out all the stops to dominate the market, Research in Motion has stepped into the ring with its announcement today that it will be launching five new BlackBerry smartphones this month.

Things have not been going well at the Canadian firm, and with these five new models, RIM hopes to breathe some new life into their falling sales figures. The new smartphones, which will be based on the latest BlackBerry 7 OS, include two new BlackBerry Bold models and three new BlackBerry Torch models. 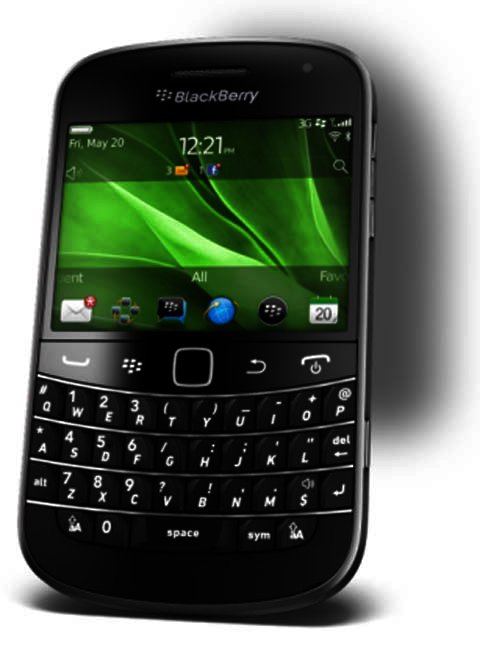 In addition to supporting the new BlackBerry 7 OS, the new range will feature the company’s next generation BlackBerry browser. RIM asserted that this will offer a significantly faster, more fluid web browsing experience, that is up to 40% faster than that currently found on BlackBerry 6 based smartphones.
Additional enhancements expected on the new browser include optimised zooming and panning for smoother web navigation and better HTML5 performance for gaming and video. 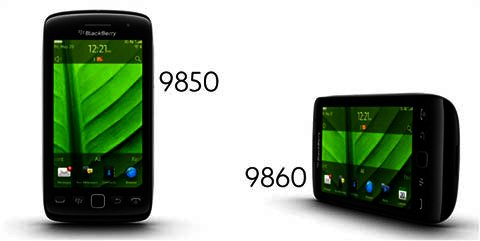 The company stressed that the BlackBerry 7 based smartphones would continue the traditional BlackBerry focus on mobile communications. To this end, the new phones will include an integrated suite of phone, email, messaging and social apps, such as the newest release of BlackBerry Messenger, the updated Social Feeds app and Facebook for BlackBerry smartphones app.

Perhaps in a bid to entice new users and establish a firmer footing amongst current BlackBerry die-hards, the new BlackBerry 7 OS will further include several pre-loaded and premium applications as part of the BlackBerry package. These include the premium version of Documents To Go, BlackBerry Protect and BlackBerry Balance.
Additionally, the universal search capability has been enhanced with support for voice-activated search, enabling users to use their voice to search their device and the internet.

The launch of this family of handsets will be RIM’s largest global launch to date. While no word has been released on pricing and availability in the South African market as yet, the company has stated that the new smartphones will begin to be available from carriers around the world later this month.
News of the imminent launch of the new smartphones comes less than a week after RIM announced the availability of BBM 6, and its intention to turn apps into social experiences.