Following on the success of the Samsung Galaxy S, four new Galaxy models have been introduced into the Samsung Android family. Although none are as powerful as Samsung's current Galaxy S flagship, the Galaxy Ace, -Fit, -Gio and mini should sort out the entry and mid-range market with some Android goodness.

All four phones are equipped with Android 2.2 (Froyo) and come with Wi-Fi connectivity and Social Hub which lets users view contacts, SMS, IM and email together in an integrated layout. Just like the S, the phones sport Samsung's TouchWiz UI while making typing a breeze by employing SWYPE technology. 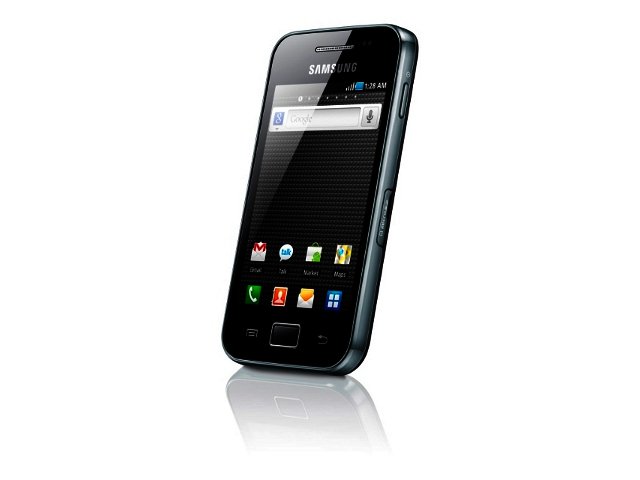 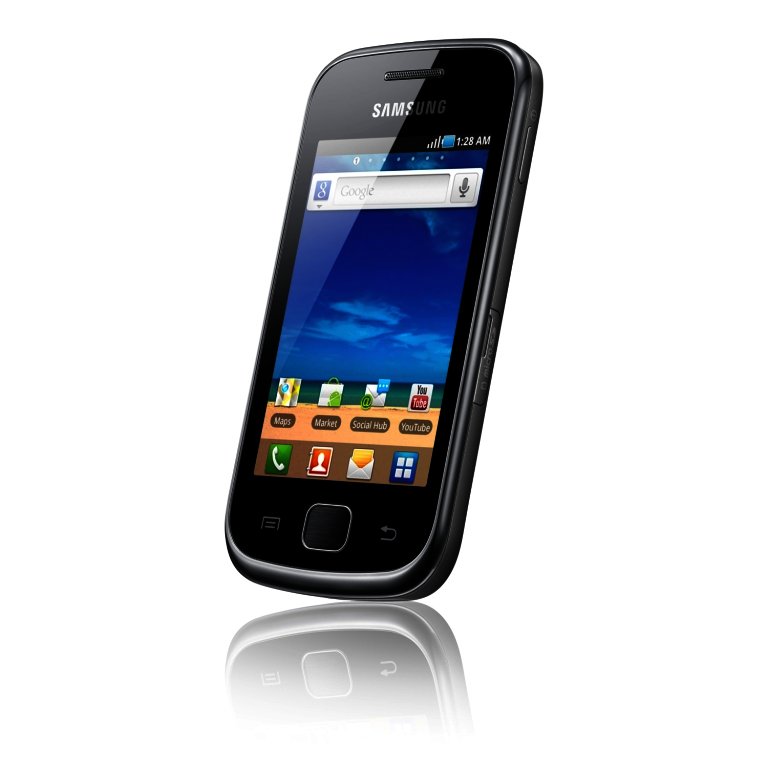 Samsung Galaxy Gio
Samsung's Galaxy Gio is next in line, with Samsung quipping that the Gio "marries intellect and beauty for users that want a smartphone that offers the best of both worlds." The GIO derives its name from the Italian word for jewel and sports a 3.2-inch HVGA display, powered by a 800 MHz processor. A three megapixel camera and a 1350 mAh battery are also onboard. 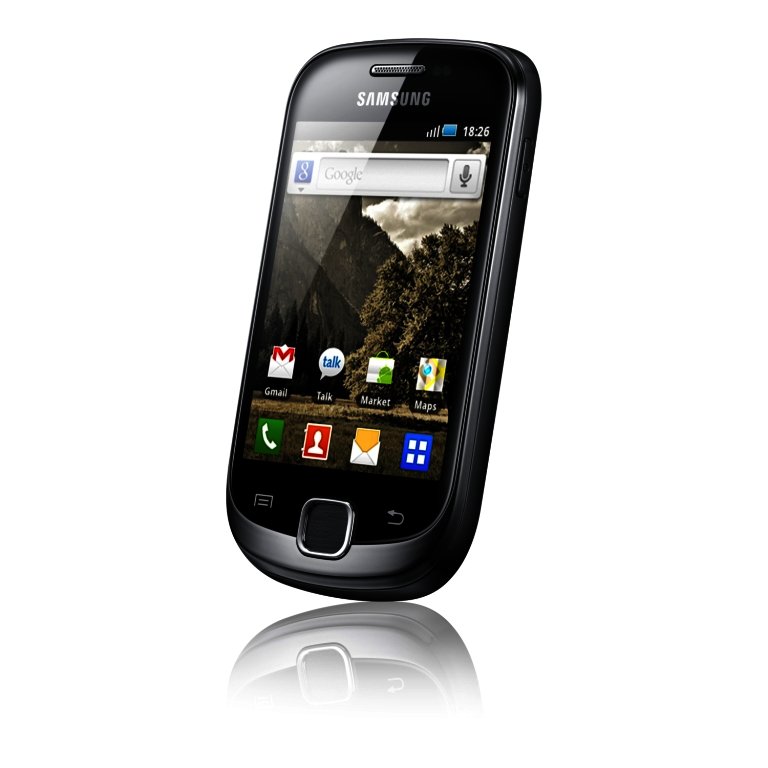 Samsung Galaxy Fit
Both the Galaxy Fit and mini run on a 600 MHz processor althought the Fit receives a boost thanks to a 3D accelerator being present. The Fit and the Mini have a screen-size of 3.31” and 3.14 " respectively and looks set to fill the entry-level smartphone gap in Samsung's line-up. Both include three megapixel cameras. 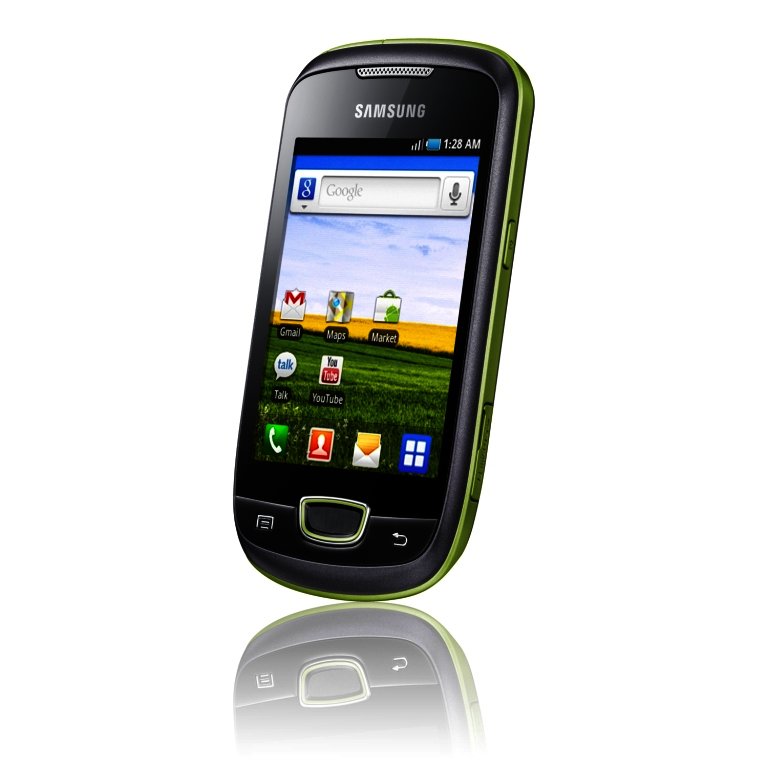 Samsung Galaxy mini
JK Shin, president and head of Samsung’s Mobile Communications Business, said, “In creating the Samsung GALAXY Family, we wanted to expand on the attributes that made the Samsung GALAXY S such a runaway success whilst diversifying our product range. Each device delivers something different with the idea that each user is an individual and wants their mobile experience to be easy, fun and uniquely personalised. We are sure that the Samsung GALAXY Family will appeal to a broad audience, encouraging them to share their experiences with their friends and family.”
The Samsung GALAXY Family was inspired by the success of the original Samsung GALAXY S, which has sold 10 million devices in just seven months.
All four devices are scheduled for an April release. No local pricing has been announced yet.
TAGS:
SamsungAndroid
USER COMMENTS