Samsung announces the availability of its Galaxy Gio smartphone

If the pricetag (between R6699 and R6999) of the dual-core processor Galaxy S II is located in a galaxy far far away from your budget, then Samsung’s answer to your predicament might just have arrived.

The Korean tech giant’s Galaxy Gio smartphone operates on Android 2.3 (Gingerbread) and is powered by Qualcomm’s QCT MSM7227-1 Turbo 800 MHz processor. It sports 150 MB of internal memory that can be boosted with the use of a microSD card, as the mobile device supports cards up to 32 GB in size and comes with a 2 GB card in the retail box. 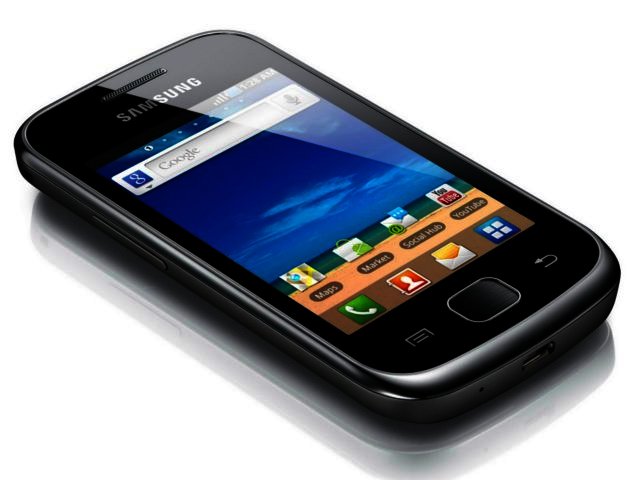 “We are excited to be able to offer the Samsung Galaxy Gio to the South African consumer – as it not only diversifies our mobile range, but also ensures that we are offering a wider audience the opportunity to experience Samsung Android technology – testament that Samsung has a smartphone for every need and budget,” stated Paulo Ferreira, head of product and software solutions at Samsung.
The Galaxy Gio smartphone is available for a recommended retail price of R2080, which makes it a lot more affordable than our current favourite budget-friendly smartphone, the LG Optimus One, which boasts a 600 MHz Qualcomm CPU and runs on Android 2.2 (Froyo).
Samsung’s Android running Galaxy range is very popular amongst smartphone users, with the company recently announcing that its Gingerbread 2.3 running Galaxy S II (model: GT-I9100) reached the global channel sales mark of over three million units in only 55 days of availability.
TAGS:
SamsungAndroidsmartphonemobile OS
USER COMMENTS