The Elder Scrolls: Skyrim is quite literally one of this year’s biggest games, and thus it is no surprise that there would be some bugs given the complexity of the title. The good news though is that patches for the PS3, Xbox 360 and PC versions of the game are set to be released before the month’s end.

According to Eurogamer, the game’s publisher Bethesda elaborated on the patches for the console versions in particular, explaining that “long term play” on the PS3 will be improved by the patch. This was in reference to an issue whereby saved files that exceeded a certain size caused the game to experience lag. Additionally, the patch will also address a texture issue on the Xbox 360 version when the title is installed on the console’s hard drive.

The company stressed that when the patch becomes available, it would not adversely affect players’ characters or save games. Despite the bugs that have affected some players, Bethesda recently reported that it sold more than 3.5 million copies of the game in 48 hours.

While this may not risen to the heights achieved by another heavy hitter this month, Call of Duty: Modern Warfare 3, which sold 6.5 million units in the US and UK alone, the anticipated global sales expected for Skyrim are not to be scoffed at, with the Skyrim launch bringing in more than $450 million globally. 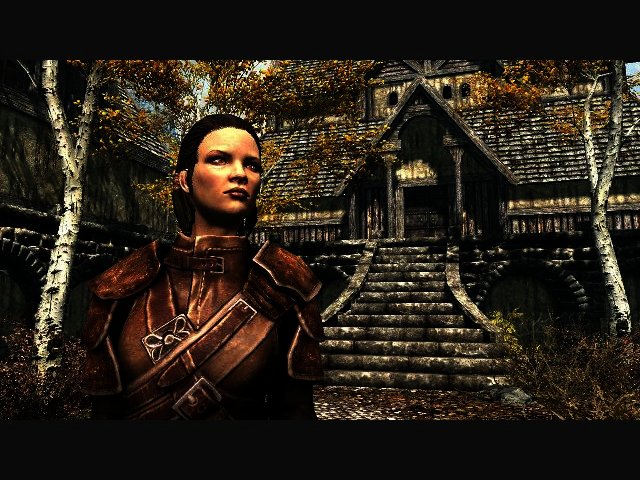 Welcome to Skyrim. Kiss your free time goodbye.
Additionally, the game apparently also set a record for boasting the most number of concurrent players on digital distribution platform Steam, with a considerable 280 000 players in the first day of its release, according to Eurogamer.

More tellingly though, is the amount of coverage Skyrim has been receiving since its launch. Most of it though, (including within our own office) has been characterised by sheer awe at the richness and variety of the world on offer, as well as the real world reactions of its denizens.

One reviewer summed it nicely up by pointing out that after 42 hours, he still hadn’t finished the game’s main campaign. Our initial experiences with the game indicate that it is less of a game to play than it is a world to get lost in, where you can do anything, go anywhere and where your actions have very believable consequences.
TAGS:
Elder Scrolls: Skyrimgames
USER COMMENTS